HBO boss Richard Plepler wanted more autonomy at AT&T, and his departure is an ominous sign 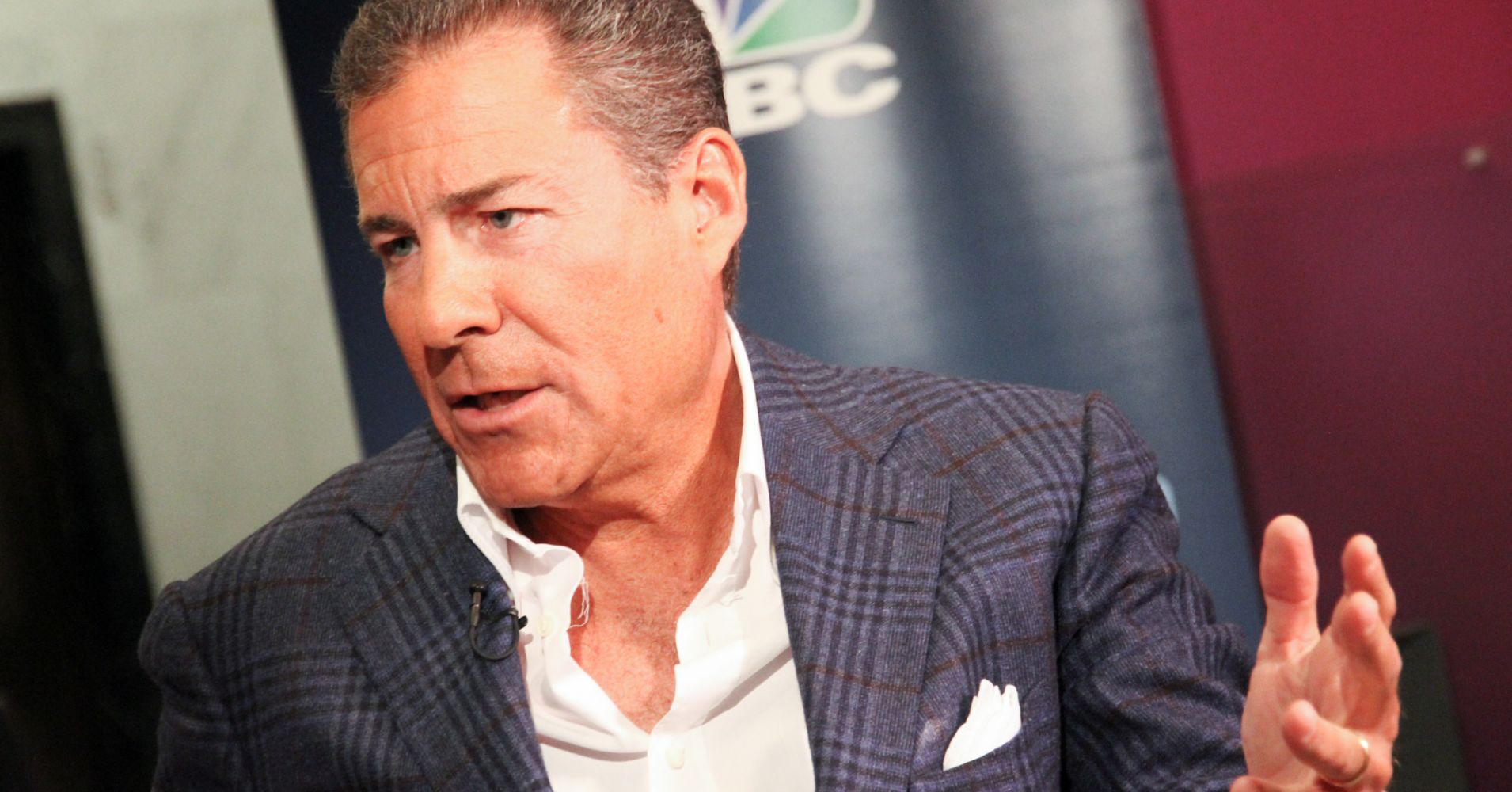 Now, just two days after the U.S. government finally gave up its pursuit to block the deal, HBO’s CEO Richard Plepler is resigning.

According to people familiar with the matter, this is an issue of autonomy. Plepler wanted to run HBO, and new WarnerMedia CEO John Stankey, an AT&T veteran, was effectively running HBO. Plepler had ideas about technology and international expansion that didn’t jibe with Stankey’s vision, according to a person familiar with the matter. The two are also “different people” and didn’t have the closest relationship, another person said. So after six years of running HBO autonomously, Plepler told Stankey earlier this month he wanted to leave, two of the people said.

Leadership changes are common in acquisitions. But it’s concerning that a company with no experience in Hollywood or media — a company whose core business is wireless networks — has caused the CEO of the jewel asset it coveted to want out.

Turner president David Leavy is also planning to depart, according to a person familiar with the matter. AT&T is in the final stages of bringing in former NBC head of entertainment Robert Greenblatt to run a new combined Turner and HBO division.

Greenblatt is a well respected veteran entertainment executive who has had success at several companies running content divisions. But integration is frequently made easier when leaders stick around. Leavy and Plepler won’t be there to help. And former Turner CEO John Martin has already left.

The departures conjure up memories of resignations from the last time Time Warner was acquired by a large company that didn’t specialize in its business — 2000’s AOL-Time Warner merger. That mega-deal has gone down in history as one of the most disastrous acquisitions in history.

Not every Warner executive is departing. Content chief Kevin Reilly and Kevin Tsujihara, chairman and CEO of Warner Bros, for example, are sticking around. But it’s hard to see Plepler’s choice to leave as a boon for AT&T.