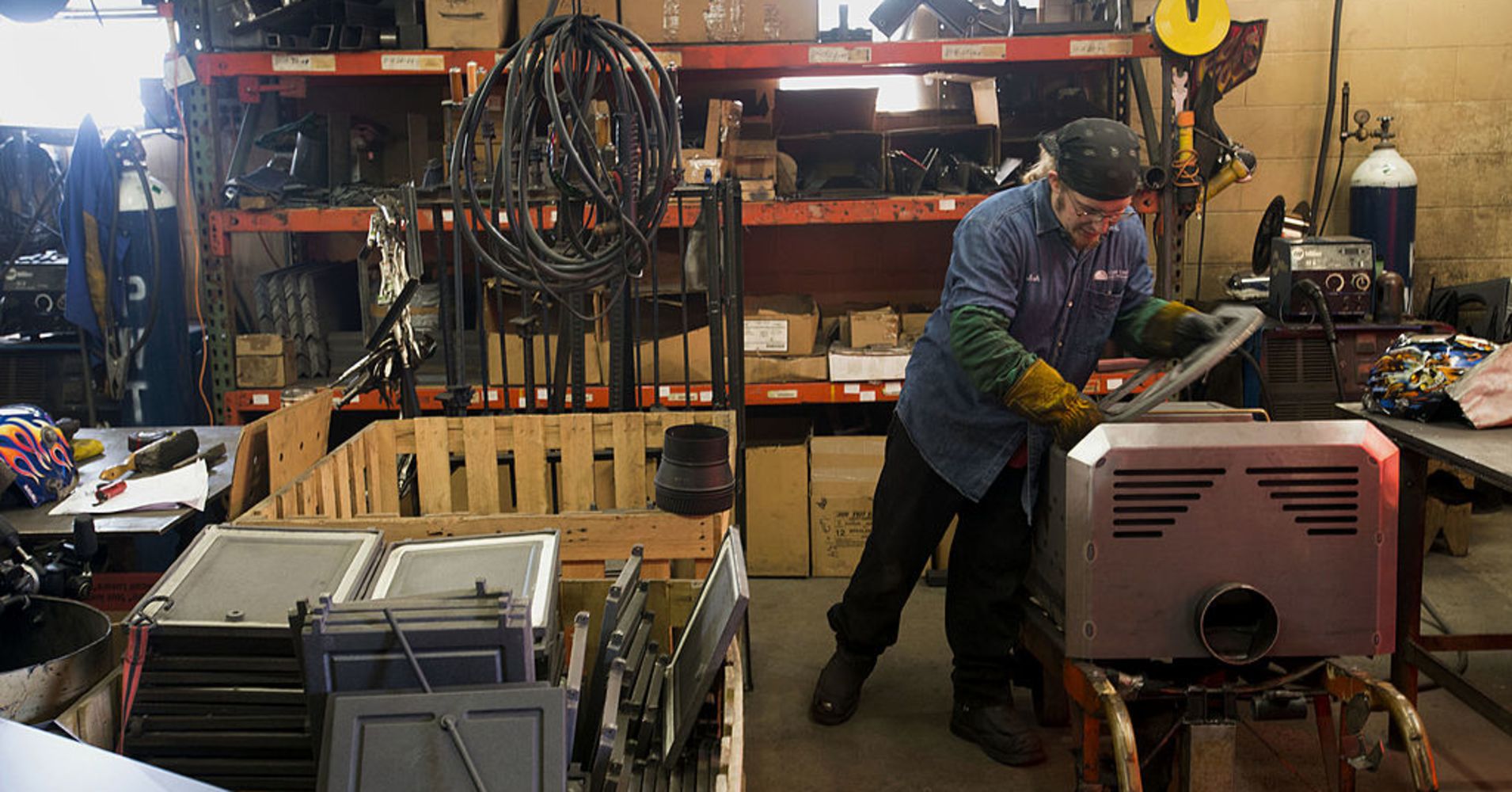 U.S. manufacturing activity expanded at a slower-than-expected pace last month and reached its lowest level in more than two years, according to data released Friday.

The ISM Manufacturing Index slipped to 54.2 in February from 56.6 in January, the Institute for Supply Management said. Economists polled by Refinitiv expected the index to slip to 55.5 in February.

The index’s print was also the weakest since November 2016. A decline in new orders, production, employment and prices all contributed to the broader index’s decline, ISM data showed.

“Comments from the panel reflect continued expanding business strength, supported by notable demand and output, although both were softer than the prior month,” Timothy Fiore, chair of the Institute for Supply Management, said in a statement. “Consumption (production and employment) continued to expand but fell a combined 8.9 points from the previous month’s levels.”

U.S. equities pared gains on Friday following the data release. The Dow Jones Industrial Average traded about 150 points higher as of 10:11 a.m. ET. Earlier in the session, the 30-stock Dow was up more than 200 points.