Quantitative tightening: To infinity – and beyond? 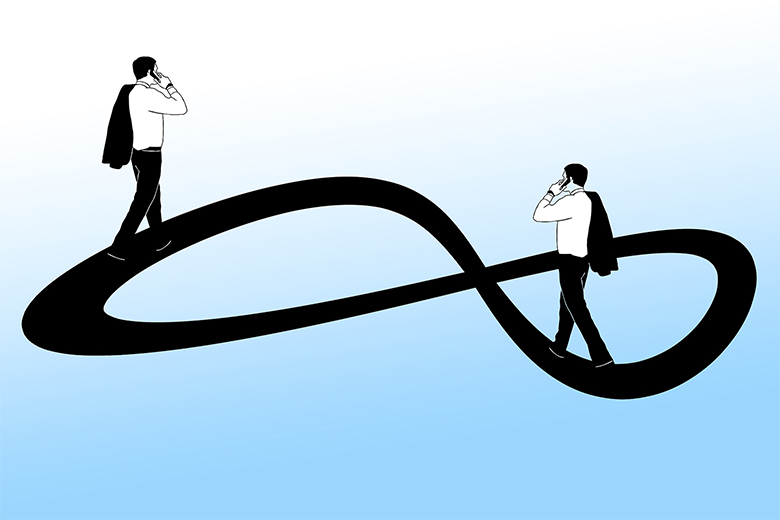 When Euromoney sat down with the head of securities at a large US firm in February, the conversation quickly turned to the market volatility at the end of last year.

“December shocked me,” he confided. “There is yet to be a severe price paid or day of reckoning for the extraordinary amount of central bank money that has been put into the system.”

And quantitative tightening has again been postponed. “How do you wean markets off this liquidity? The investor psyche is that any time we get to a place where we feel like volatility is picking up, the market has a gyration and is given a sedative,” he observes, with some exasperation.

Investment banking businesses are showing the strain, at least in fixed income, currencies and commodities (FICC). According to research and analytics firm Coalition, which provides benchmarking analysis to the top 12 investment banks, the second half of 2018 saw the lowest investment banking revenue since 2011 and the second lowest since 2008. Index average return on equity fell by 50 basis points in 2018 to 8.1%, its lowest level for the last five years, while bank cost of capital remains around 10% to 12%

In 2018, FICC had its worst fourth quarter since the financial crisis, and full-year results were their worst since 2006. G10 rates were down 17%, credit was down 21% and securitization down 7%. This is of little surprise given the US bank results that emerged at the end of last year.

Hit where it hurts

Citi witnessed a 6% decline in fixed income sales and trading over the full year 2018. Equity capital markets revenues were down by $130 million and debt capital markets by $407 million.

Coalition blames the declines in FICC on spread products, G10 rates and municipals, but also points to the widening of credit spreads and sustained margin pressure in the second half of last year.

The falls in revenue are dramatic and indicative of the impact that central bank unpredictability is having on these markets. Instead of benefiting from greater volatility, banks’ trading businesses are hurting because investors are choosing to sit on their hands rather than try to second guess the Fed.

There is no getting away from the fact that risk appetite in credit is on the wane as buyers wait for the cycle to turn. We are late cycle, but just how late cycle are we if the cycle never turns?