The future of cable may be no TV at all, as one small company from Arizona shows 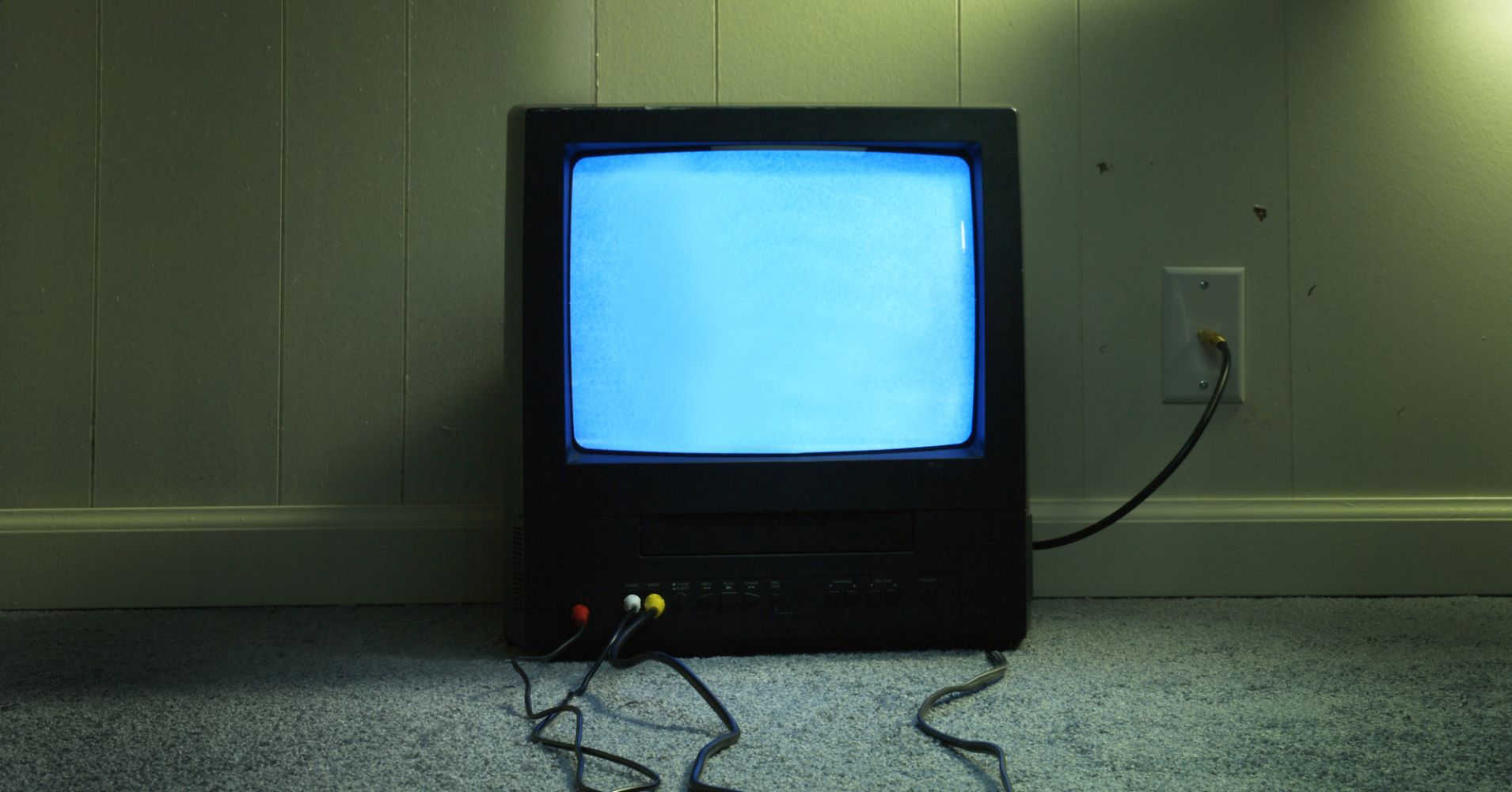 There’s a narrative in media circles that Netflix, Amazon and other technology companies are killing cable companies. Cord cutting is accelerating! No one watches cable TV anymore! The end is nigh!

The quieter truth is that many cable companies — maybe even most — don’t really care.

Pay-TV aggregation is a worse business than high-speed broadband distribution, and it’s been this way for years. In 2013, James Dolan, then CEO of Cablevision, told The Wall Street Journal “there could come a day” when his company stopped offering TV service altogether, relying on broadband for its revenue. Dolan would later sell Cablevision to Altice for $17.7 billion in 2015.

And one cable company you may have never heard of — Cable One — is proving that moving away from TV can be good for investors.

Here’s how the pay-TV business works: Traditional distributors such as Comcast (which owns CNBC parent company NBCUniversal), Charter, Altice and Cox — the largest U.S. cable TV distributors — pay a per-subscriber rate for the right to broadcast a channel. Little-watched networks don’t cost much — say, 5 cents per month per subscriber. The popular broadcast networks and cable stations, such as ESPN and Fox News, cost more.

The owners of these channels also own other channels, which they bundle in with their popular networks, leading to bloated cable TV packages and increasing prices. ESPN’s four most popular networks cost more than $9 per month per subscriber, according to research firm SNL Kagan back in 2017.

After the pay-TV operators add up all of the networks in the bundle, they tack on a little more and sell it to consumers.

After years of programming rate increases, the cost of the bundle has become so high that pay-TV packages are low-margin or sometimes even negative-margin offerings. The business is even worse for new digital video providers such as Google’s YouTube TV, which are starting from a base of zero and must keep prices low to attract new subscribers. As Bernstein analyst Todd Juenger explained, YouTube TV loses money on its digital bundle. Google’s hope is to eventually raise prices after taking subscribers and making enough money on advertising to make up for the losses.

Cable companies stay in the TV business because they have millions of legacy customers who are willing to pay about $100 for their bundle, instead of the $40 per month YouTube charges. And if people threaten to cancel their TV packages, operators have cheaper packages they use as sweeteners for customers to pay up for high-speed broadband.

But now, this traditional coupling of TV and internet may be losing its efficacy.

Chances are you’re not too familiar with Cable One. It’s the seventh-largest U.S. cable company, serving customers in Idaho, Texas, and other states, with its headquarters in Phoenix, Arizona.

But if you’re interested in the future of media, you may want to pay attention.

This week, Cable One CEO Julie Laulis said bundling TV with internet is not a particularly effective method to hold on to customers. That’s because people aren’t canceling internet to begin with. As a result, offering bundled video wasn’t really moving the needle one way or another.

“We don’t see bundling as the savior for churn,” Laulis said. “I know that we don’t put time and resources into pretty much anything having to do with video because of what it nets us and our shareholders in the long run. We pivoted to a data-centric model over five, six years ago, and we’ve seen nothing to