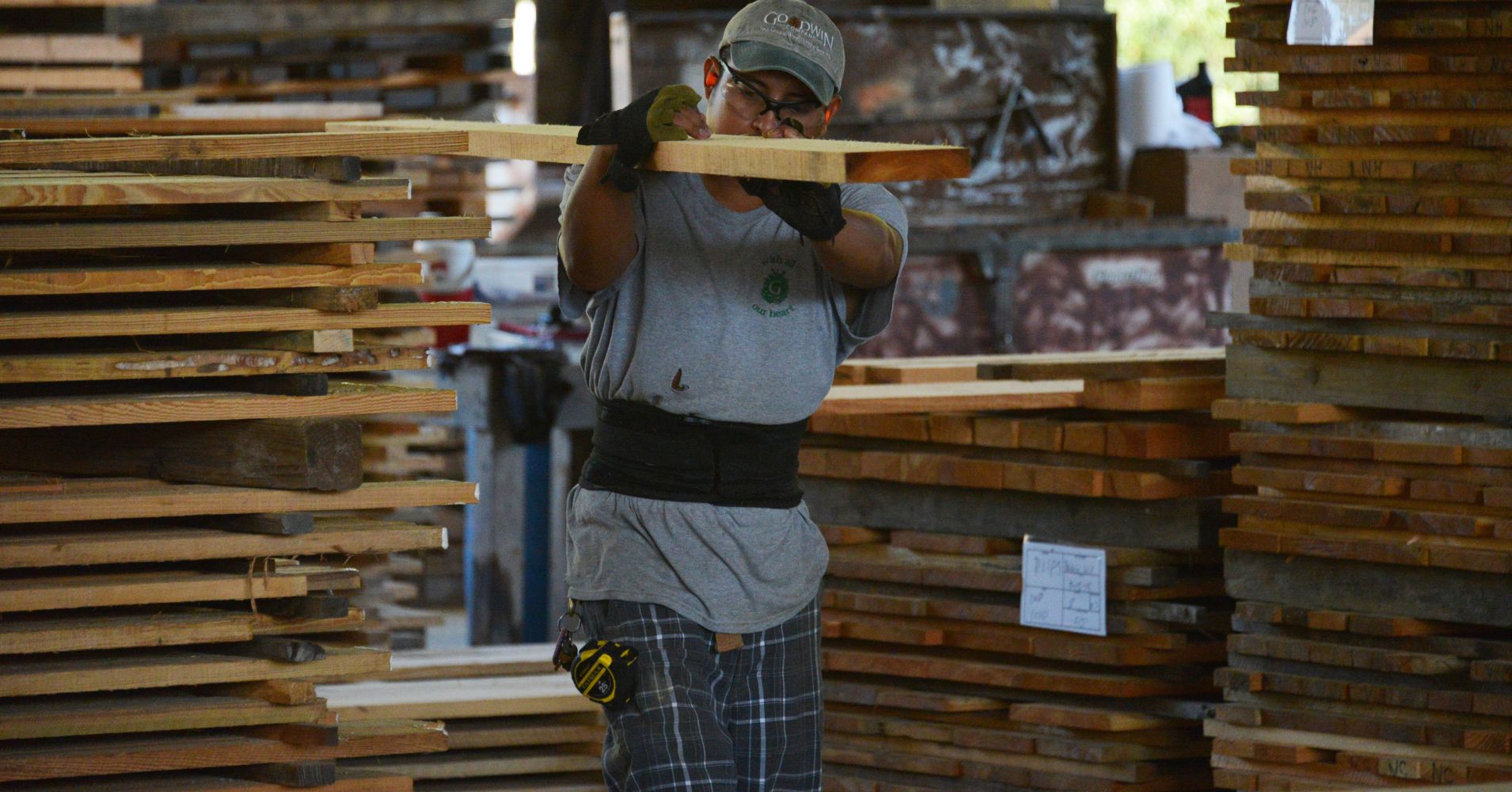 U.S. construction spending unexpectedly fell in December as investment in both private and public projects dropped, further evidence the economy lost momentum at the tail end of 2018.

The Commerce Department said on Monday that construction spending declined 0.6 percent after an unrevised 0.8 percent increase in November.

Construction spending increased 1.6 percent on a year-on-year basis in December. It rose 4.1 percent in 2018, the weakest reading since 2011. The release of the December report was delayed by a five-week partial shutdown of the government that ended on Jan. 25.

The government reported the economy grew at a 2.6 percent annualized rate in the October-December period, slowing from the third quarter’s brisk 3.4 percent pace.

Investment in state and local government construction projects fell 0.5 percent in December to an eight-month low after dropping 1.1 percent in the prior month.