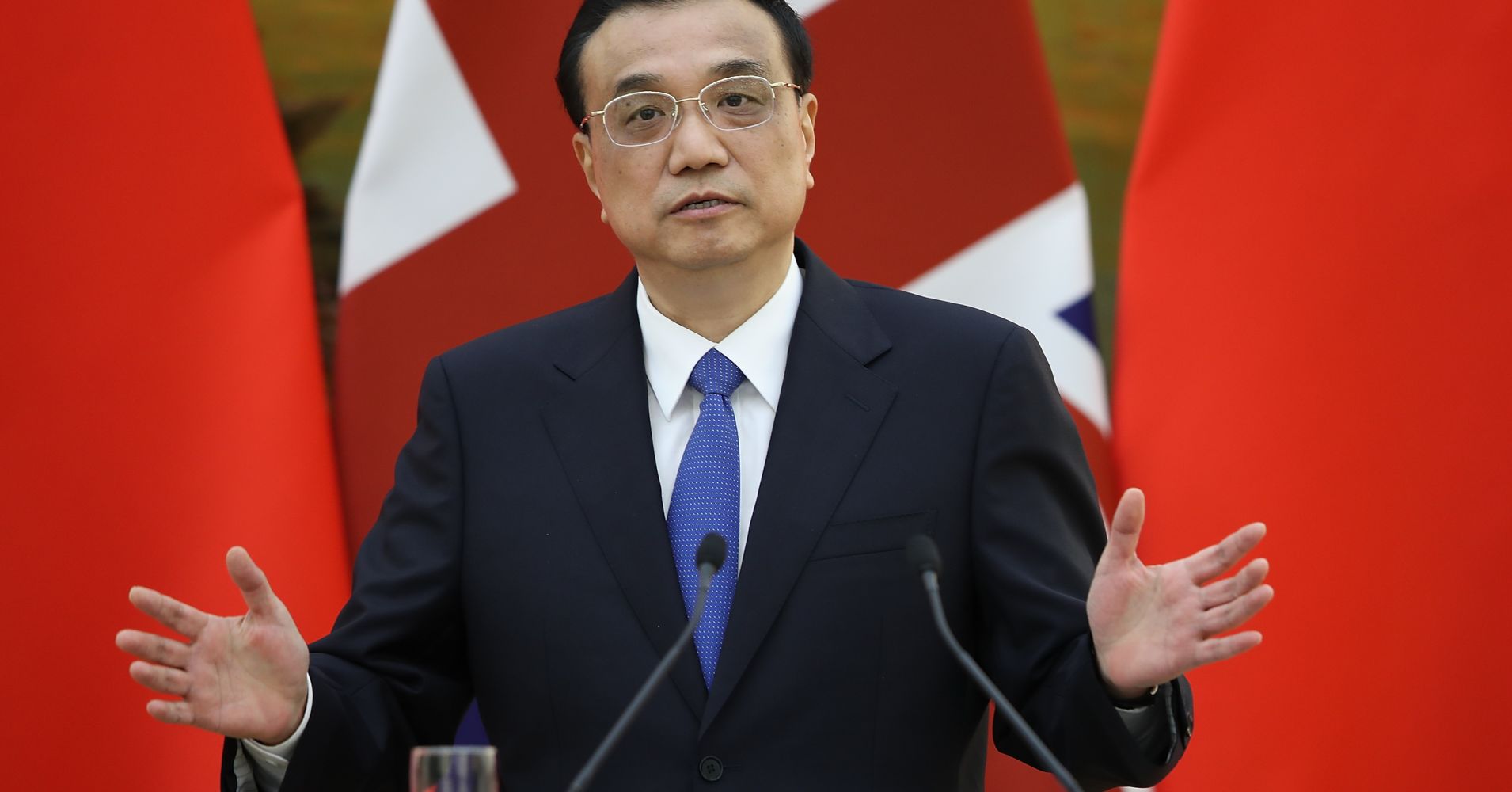 China must be prepared for a “tough struggle” as the country faces a “grave and more complicated environment,” Premier Li Keqiang said at the opening of the annual National People’s Congress on Tuesday, the country’s annual parliamentary meeting.

“We must be fully prepared for a tough struggle,” Li told a delegation of nearly 3,000 representatives. “The difficulties we face must not be underestimated, our confidence must not be weakened, and the energy we bring to our work must not be allowed to wane.”

This year’s meeting comes amid tariff tensions with the U.S. — China’s largest trading partner — which have placed immense pressure on China’s economy and financial markets.

In prepared remarks, according to an official English handout, Li warned that there will be greater risks ahead for the world’s second largest economy.

“A full analysis of developments in and outside China shows that in pursuing development this year, we will face a graver and more complicated environment as well as risks and challenges, foreseeable and otherwise, that are greater in number and size,” Li said.

The gathering of delegates from different strata of Chinese society is typically ceremonial in nature. The real power in the country lies in the Communist Party and its Politburo Standing Committee, headed right now by President Xi Jinping. But announcements made during the congress can shed some light on government policy.

Beijing also announced it expects the economy to grow at a slower pace in 2019 than last year. Li said the official economic growth target this year will be 6.0 to 6.5 percent, in line with many economists’ expectations. Last year, the Chinese economy grew at its slowest pace since 1990, expanding by 6.6 percent in 2018.

“Against the backdrop of mounting downward pressure on the economy, the policies and measures we adopt should ensure stable expectations, stable growth and structural adjustments,” Li said. “In working to forestall and control risks, we need to get the pace and intensity right.”

“It reflects top officials’ maturity in accepting that China needs to stabilize growth in a sustainable manner, instead of a rush of liquidity to the economy, as we saw in previous downturns,” Hui said in a note on Tuesday. “They need to strike a balance between boosting economic activity and not restart another debt-fuelled boom.”

“Onshore investors should take the latest growth target positively, since it would (be) unrealistic to expect 2019 to be stronger than 2018 considering global headwinds and some structural challenges in the Chinese economy that are being addressed in the latest NPC,” Hui added.

Li also warned at the congress meeting that the trade war with the U.S. has had a negative impact on business activities in China.

Trade tensions with the U.S. escalated last year after President Donald Trump announced additional tariffs on $250 billion worth of goods from China, and Beijing countered with its own duties on $110 billion worth of U.S. goods.

But in signs that tensions from the tariff battle could soon ease, sources tell CNBC that the U.S. and China are currently in the “final stages” of a trade deal that could end this month.

“We faithfully honor our commitments and are resolute in safeguarding our lawful rights and interests,” he added.
Critics have noted Beijing has been slow to act on many commitments it made when it joined the WTO in 2001.

Beijing is attempting to maintain stable growth, while reducing the economy’s reliance on debt. Many criticized the government’s efforts in late 2017 and early 2018 as overly harsh, causing authorities to reverse their tone in the second half of last year with announcements of stimulus plans.

Zhang Liqun, research fellow at the Macroeconomic Department of the Development Research Center of the State Council, said last week that due partly to trade tensions, many export-related companies in Guangdong let their employees go on vacation in November with no clear plans for further production.

Retail sales have also slumped as consumers remain uncertain about the economic outlook.