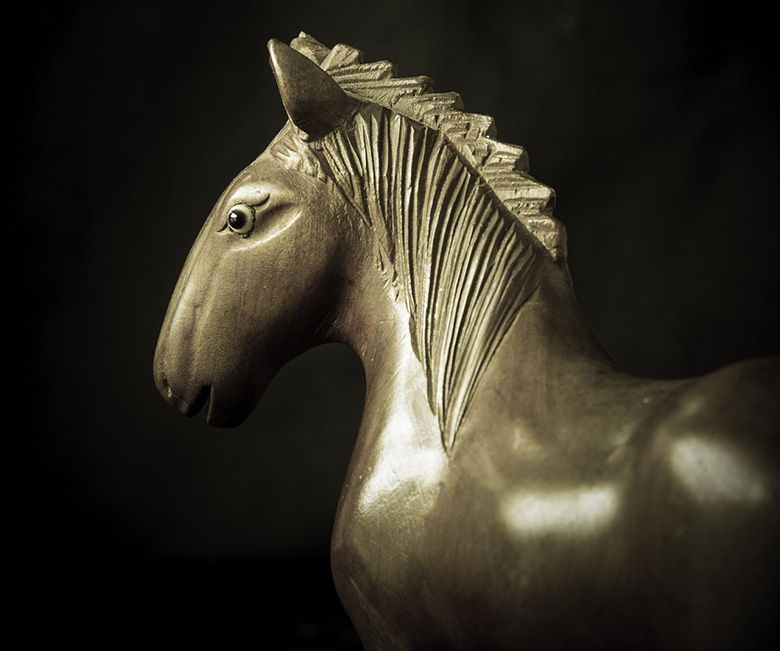 The firm is also part of a consortium of dealers aiming to develop a new corporate bond platform in an initiative dubbed Project Mars.

It would not take long for a machine-learning tool like Priam to scour the internet and discover that it shares a name with the last King of Troy, who came to an unfortunate end when the Greeks used the gift of a wooden horse to enter the city and slaughter its inhabitants.

Bankers – like other professional workers – are currently torn between extolling the benefits that advances such as artificial intelligence could bring to their business and worrying that new technology will undercut their own value.

The primary markets for sales of new stock and bond issues seem like sectors that could benefit from greater use of technology without creating a Trojan horse that destroys jobs.

After all, bankers will always be needed to discuss the details of new-issue terms with clients, unlike some trading functions that could easily be supplanted by smarter machines. But technology could create a Trojan horse of a different type by compromising the ability of underwriters to discretely steer deal allocations towards selected clients.

Profit margins for new issues of securities have proved to be amazingly resilient in recent decades, especially for deals such as IPOs, where standard fees can still be as high as 7% of the amount raised and rarely go below 4% even for substantial offerings.

Margins are lower in debt capital markets, but they are still high enough to justify aggressive moves to defend market share on the part of dealers.

This complicates efforts to jointly introduce new technology to capital markets, as bankers are well aware that they run a risk of being accused of restrictive practices if they seek to keep business to themselves.

The Project Mars initiative would seem like a prime candidate for examination by market regulators. The consortium includes three banks that dominate the sale of corporate bonds in the US: Bank of America, Citigroup and JPMorgan. The US debt market is more concentrated than its equivalent in Europe in terms of underwriting fees going to a small group of banks, but both sectors have entrenched incumbents.

Members of consortiums can argue that they are coordinating their efforts to improve service to clients. Suspicion about a competitive threat was effectively built into the genesis of Project Mars, however.

A similar initiative, called Ipreo, struggled to gain traction because it featured Blackstone and Goldman Sachs as early investors, before a sale last year to IHS Markit.

The concern by rival banks and investors about the motives of Blackstone and Goldman might indicate to regulators that primary market participants fear potential abuses from new solutions; although it could also be argued that Project Mars is effectively an attempt by incumbents to prevent disruption of the debt capital markets.

Neither banks nor big investors are likely to welcome fresh scrutiny of the mechanics of allocation policies for corporate bond issues, which might complicate the introduction of new technology.

Secondary bond liquidity has diminished since the financial crisis, making primary allocation more important to investors. That in turn creates a potential for abuse. Complaints about preferential treatment for big investors such as BlackRock and Pimco surface from time to time, although the largest buy-side players are also less likely to flip bonds for short-term profit than some other buyers.

The art of allocation certainly seems like an area where an experienced banker can continue to deliver value, so there would be some irony if the introduction of new technology turns out to be a Trojan horse that makes it easier to track and expose any subtle market malpractice.