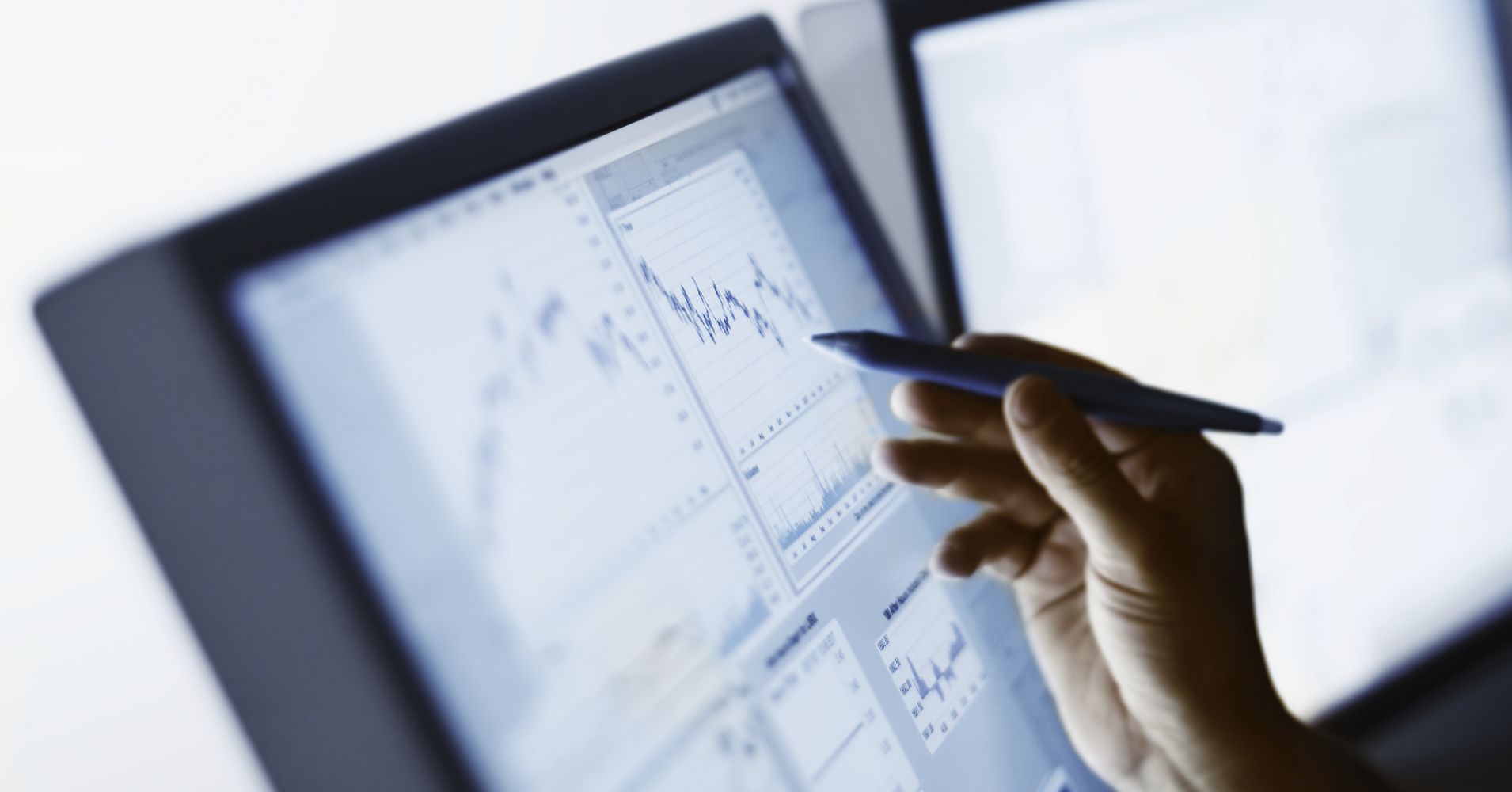 Firms should stop share buybacks and end a fixation on short-term earnings, the chief executive of one of the world’s largest financial services companies told CNBC.

In the United States, announced buybacks for 2018 hit a record $1.1 trillion as firms looked to use surplus cash flow to increase the earnings per share (EPS) metric. The trend suggested that boardrooms feel that their own share price was undervalued and that there was little else better to invest in.

A large amount of that cash to buy the shares was made available after President Trump signed the Tax Cuts and Jobs Act which allowed U.S. companies to freely bring home cash that had been held overseas.

Some have heavily criticized the scale of buybacks, suggesting that while it has created a boon for shareholders it does little for workers or innovation within firms.

British multinational Legal & General has more than £1 trillion ($1.3 trillion) worth of assets under management. Around 80 percent of its investments are in tradable credit markets with about 20 percent reserved for direct bets on companies and industries.

Company CEO Nigel Wilson told CNBC’s “Squawk Box Europe” on Wednesday that boardroom executives should manage their businesses for the longer term, “rather than maximizing their leverage rate and buying back shares.”

“There are wonderful investment opportunities out their right now and people should be trying to capture the growth,” he added.

“We would like it if we dropped quarterly earnings reports here and in the United States, because it would just make everybody think much more about the longer term.”

Shares in the firm fell sharply however after it missed a key analyst metric which calculates an insurer’s capital strength against potential losses.

Legal & General has said it has a surplus of £6.9 billion in capital to deploy should here be a major shake out in credit markets.