Facebook’s cryptocurrency could be a $19 billion revenue opportunity, Barclays says 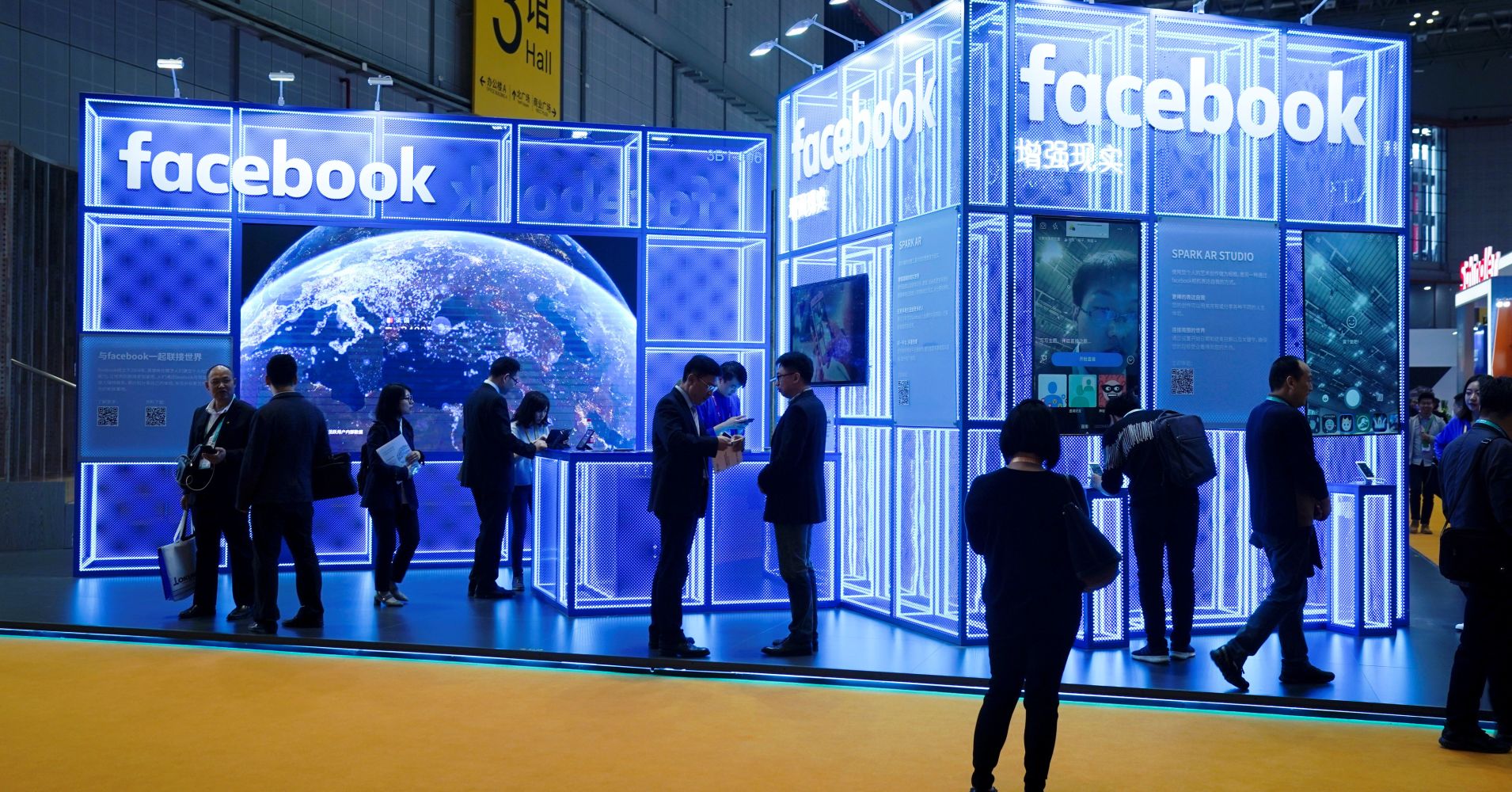 One Wall Street firm sees major upside for Facebook if its secretive cryptocurrency plan works out.

The social network is reportedly developing a cryptocurrency that could be part of a multibillion-dollar revenue opportunity, Barclays internet analyst Ross Sandler said in a note to clients Monday.

Sandler forecasted as much as $19 billion in additional revenue by 2021 from “Facebook Coin.” Conservatively, the firm sees a base-case of an incremental $3 billion in revenue from a successful cryptocurrency implementation.

“Merely establishing this revenue stream starts to change the story for Facebook shares in our view,” Sandler said.

Facebook is reportedly developing a cryptocurrency for global payments that will be tied to the value of traditional currencies and available to use through its messenger “WhatsApp,” according to Bloomberg and The New York Times. Facebook has not publicly commented on the reports.

Price volatility has been one major roadblock to bitcoin’s widespread adoption as an everyday payment option. But Facebook’s digital currency, a “stable coin,” would likely be less attractive to speculators because of its fixed price tied to a currency like the U.S. dollar.

Facebook’s current business model came under fire from consumers, politicians and advertisers last year. Its share price tanked after a series of high profile setbacks. For one, British political consulting firm Cambridge Analytica collected data on more than 50 million Facebook users without their permission. Still, Facebook earnings have continued to increase, and the share price has rallied roughly 30 percent this year.

Expanding into payments could give Facebook a lifeline if investors suddenly become less forgiving. Using some form of cryptocurrency could generate a new revenue option — something “sorely needed at this stage of the company’s narrative,” Sandler said.

“Any attempt to build out revenue streams outside of advertising, especially those that don’t abuse user privacy are likely to be well-received by Facebook’s shareholders,” Sandler said.

Barclays based its Facebook revenue estimates off of Google’s digital distribution service, which is also the official app store for Android’s operating system. “Google Play,” as it’s called, generates $6 in “net” revenue per user now. Facebook could see a “similar cadence,” across its nearly 3 billion users in 2021.

A Facebook virtual currency would allow for more premium content to find its way back to Facebook, Sandler said, as companies re-establish themselves on the social network as a strategic partner.

Sandler pointed to Facebook’s original payment ambitions almost a decade ago. The Menlo Park, California-based company created a virtual currency in 2010 called “Facebook credits,” similar to modern-day cryptocurrency. Users would prepay for these virtual coins using domestic currencies, and then use those credits for in-app-purchases. The company required a user to pay using a debit or credit card upfront, and each virtual credit cost about 10 cents.

The major problem, according to Sandler, was that Facebook had to bear the interchange cost, “which negatively impacts the profitability of the business, especially when making high volumes of lower-value transactions.”

Since then, Facebook and the cryptocurrency sector have matured. The company has a much larger user base, and more mega-apps like Instagram and WhatsApp to which it can distribute conten