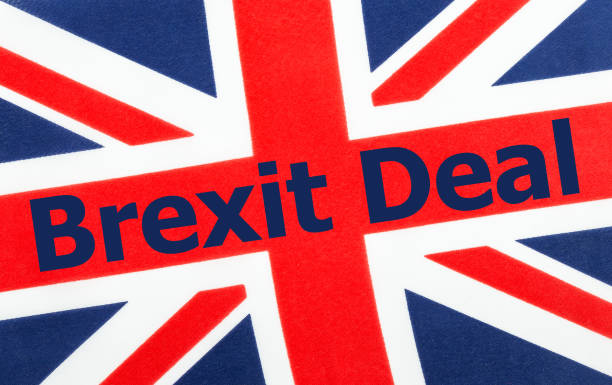 The ‘meaningful’ parliamentary vote on UK Prime Minister Theresa May’s revised Brexit deal is potentially the main fundamental event of the week, which takes place tomorrow. While we will have a handful of potentially market-moving numbers to look forward to this week – including US CPI, on Tuesday – overall, this week’s data releases are not significantly important in the grand scheme of things. This will especially be the case for UK data, as the focus will be firmly fixated on any progress – or lack thereof – on Brexit. So, the UK GDP and manufacturing production numbers will probably be shrugged off tomorrow morning.

Ahead of the meaningful vote, the pound staged a sharp rally on Monday, despite serious doubts over whether the Prime Minister has secured big enough changes to overturn the historic defeat from the last time MPs voted on the deal in January. The EU has offered fresh assurances on the Irish backstop and the PM is reportedly going to Strasbourg to meet EU’s Juncker tonight for face to face talks. What might happen tomorrow is up in the air, but we still don’t think there is enough support for May’s Brexit deal. So, today’s rally in the pound could be driven by short-covering ahead of the vote, and technical buying around the pivotal 1.30 handle.

If May’s Brexit deal gets rejected again, another vote will likely take place on Wednesday on whether the UK should leave the bloc without a deal. And if that no-deal option is also rejected then MPs will vote again on Thursday on whether to delay Brexit.