Fewer companies in China are planning to hire, survey finds 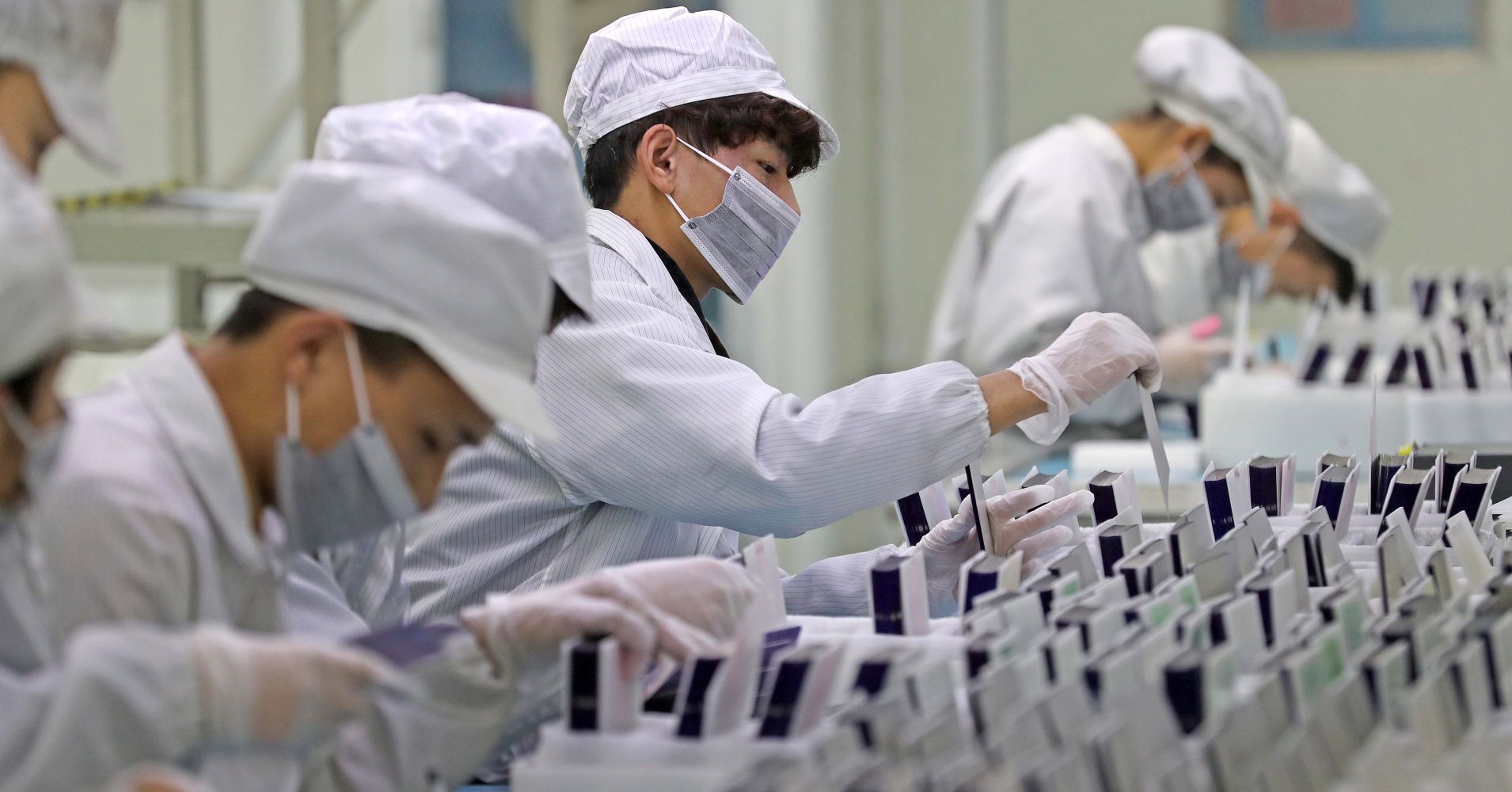 A net 6 percent of firms surveyed plan to increase hiring between April and June — the lowest since the third quarter of 2017, the data showed. Tuesday’s survey also showed a drop from the more optimistic 10 percent in the first quarter of this year, indicating that the brief pickup from a slowdown in 2018 has yet to prove its sustainability.

More employers were uncertain about the next three months, with that number jumping to 43 percent from 19 percent in the prior quarter, the report said. The survey covered 4,209 companies of different sizes in China.

A representative from Manpower in China was not available for comment on the report, which said second-quarter hiring plans were “conservative.”

Making sure people have jobs is a growing worry for the Chinese government as it tries to manage a slowing economy and cinch a trade deal with its biggest trade partner.

During the opening of China’s largely symbolic National People’s Congress last week, Premier Li Keqiang announced that ensuring employment would become a priority for national policy for the first time. At that meeting, Li also gave an economic growth target of between 6 to 6.5 percent — slower than last year’s 6.6 percent — and noted the negative impact from trade tensions with the U.S.

Tariffs and uncertainty on trade have particularly hit some export-related companies in Guangdong, a researcher at China’s State Council said in late February. He added that the government must make sure people have jobs in order to ensure social well-being and consumption, which is critical for the economy.

Consumer spending now accounts for 76 percent of China’s growth, according to official reports.

However, consumers may be less willing to spend as uncertainty grows about their job security and wage growth.

Companies in all nine regions of China planned to increase hiring, according to the survey. But the level of hiring intentions declined in seven of those regions, notably in Beijing and Shanghai.

The report characterized the labor market in the capital city as “quiet” and said Shanghai “employers anticipate limited payroll gains.”

Shenzhen and Chengdu, both considered up-and-coming cities, also reported declines in the hiring outlook, the survey showed. The jobs outlook for the Central and West regions was unchanged, while the report said Guangzhou employers were the most optimistic on hiring.

Among six industries, the mining and construction sector was the only one with a positive improvement in the outlook, compared with a year ago, the survey said.