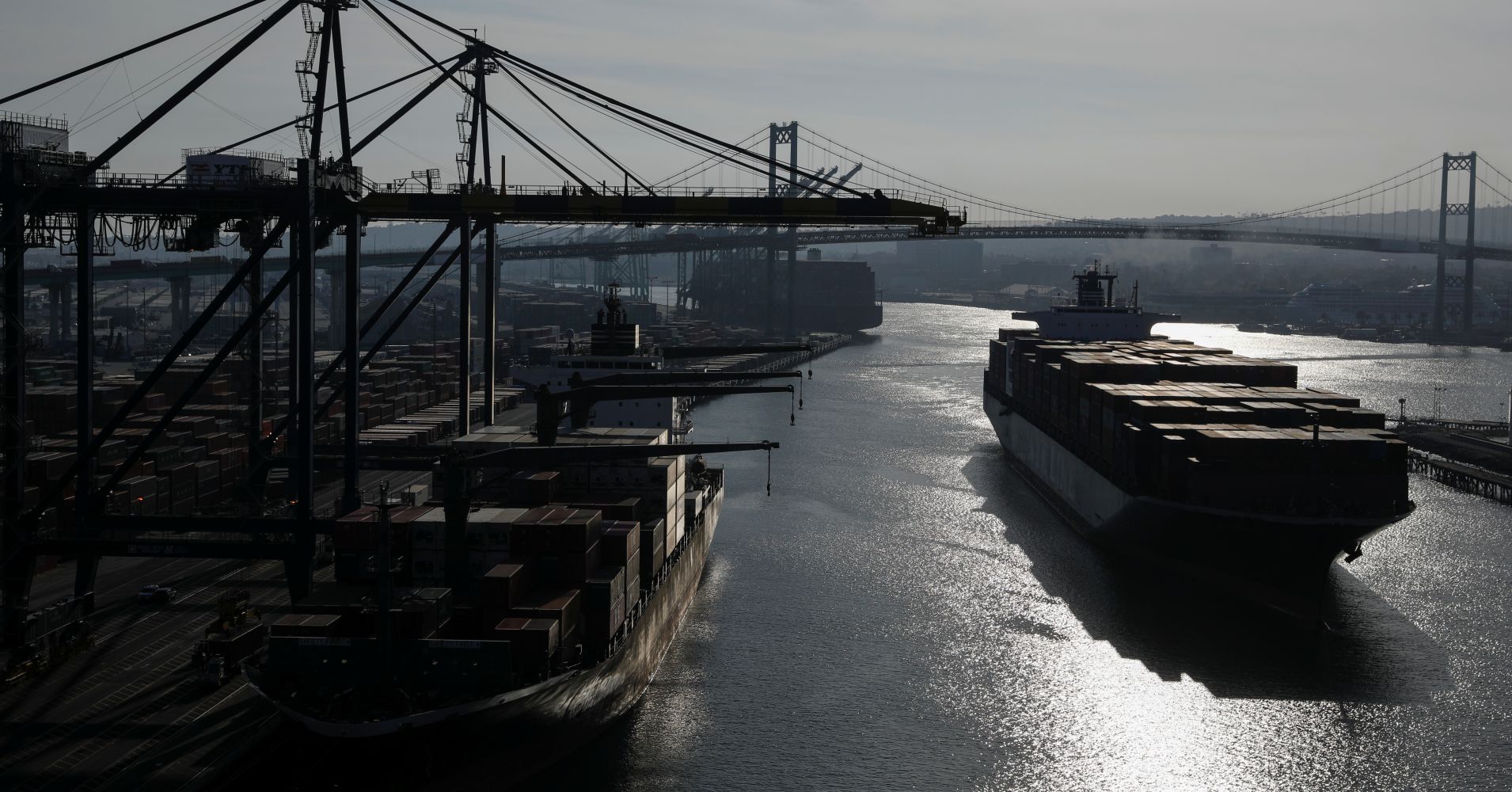 Import prices rose 0.6 percent in February, boosted by increases in the costs of fuels and consumer goods, the Labor Department said on Thursday. That was the biggest gain since May and followed an upwardly revised 0.1 percent rise in January.

Economists polled by Reuters had forecast import prices rising 0.3 percent in February after a previously reported 0.5 percent drop in January.

In the 12 months through February, import prices fell 1.3 percent. That followed a 1.6 percent decline in January.

The report came on the heels of data showing tame producer and consumer inflation readings in February. The jump in the monthly import prices probably does not change economists’ expectations that inflation will remain moderate through the first half of 2019, and allow the Fed to stay pat on interest rates. The U.S. central bank raised rates four times last year

But food prices fell 0.8 percent in February after decreasing 0.4 percent in the prior month. Excluding fuels and food, import prices rebounded 0.2 percent last month after falling 0.3 percent in January.

The cost of goods imported from China were unchanged in February after dropping 0.3 percent in the prior month. Prices of Chinese imports dropped 0.7 percent in the 12-months through February, the biggest decline since October 2017.