Can South Asia be a fintech leader? 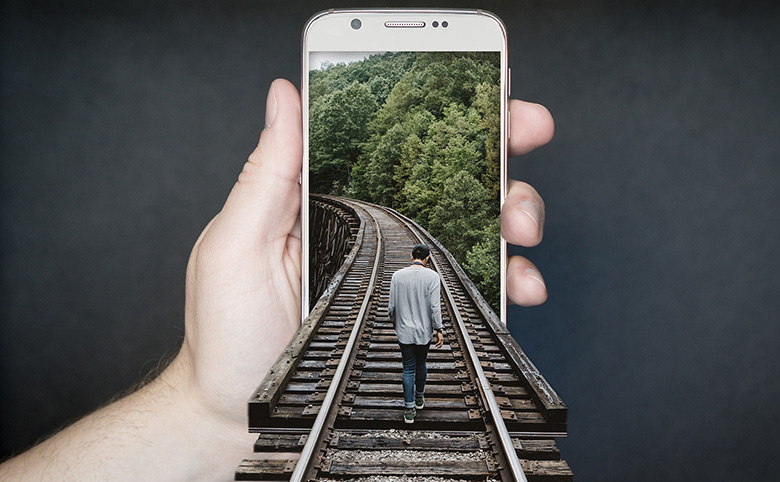 South Asia has been a fintech laggard, but it is now back on track

Even some of its negative attributes are desirable: physical infrastructure is patchy at best, making this an ideal playground for ride-sharing and food-delivery apps. The World Bank reckons 560 million people, including 180 million in Pakistan and Bangladesh, are detached from the financial system. Perfect, you would think, for nimble mobile money services or challenger banks.

But you would be wrong. Indeed, it is hard to think of a regional fintech star or breakout disruptor that has grabbed the banking industry by the throat and shaken it up.

There are some perfectly good operators, mostly Indian, from ride-sharing service Ola to mobile payments firm Paytm. But they are small fry compared to their big Asian peers. Ola is a fraction of the size of Singapore’s Grab. Paytm is dwarfed by the Chinese pair of WeChat Pay and Alipay.

To add insult to injury, the big fish from Shenzhen and Singapore are found splashing happily and profitably in local waters, having bought chunky stakes in local minnows. Paytm’s largest shareholder is Alibaba Group. Tencent owns more than 10% of Ola. Japan’s SoftBank has stakes in both. An early investor in Bangladesh’s Pathao is another, far larger Asian ride-sharing firm, Jakarta-based Go-Jek.

There are many reasons for this digital dawdling, but three stand out.

The first is a lack of joined-up acting and thinking. South Asia is a collection of individual states rather than a coherent region. It lacks the kind of joined-up manufacturing base you find in Europe or east Asia. India, the regional hegemon, tussles with Pakistan and bullies the smaller sovereigns, stoking mistrust. Capital controls work to keep wealth walled in and locked up.

Second, it is an economic, financial and digital straggler. The largest lender by assets, State Bank of India, ranks 55th on the global list. There is no elite financial hub in the mould of a Hong Kong or a Singapore. The middle class is relatively small, while shopping and ordering services online and on the move is, for many, still a novelty. An instinctive distrust of the digital endures – just ask Sri Lanka’s lenders, who struggle to wean customers off paper ledgers and steer them online.

There were a lot of drivers, but few could afford a motorbike. No one did vehicle leasing, so we decided to

Third, the authorities across the region have been slow to see the merits of financial innovation. Too often it has been viewed as a threat to financial stability, rather than a cheap and effective way to channel financial services to the disenfranchised.

So while Beijing saw the benefits of putting fintechs on a long lead and learning to regulate them later, New Delhi eyed the entire industry with mistrust. Lurching rule changes alternately helped and hindered. Accident, inevitably, was the mother of invention: it was only a ham-fisted attempt at demonetizing the economy in 2016 that gave Indian fintech the leg-up it needed.

But being slow off the mark can work in your favour. Just ask Bangladesh’s The City Bank, which has joined forces with China’s Ant Financial and others to bring banking to millions of rural families. A few years ago, it would have been unthinkably costly. Now, it is affordable and achievable.

Across the region, young firms with a deep knowledge of local markets are rolling out services that customers actually need. Zerodha, a pioneering online broker based in Bangalore, was launched in 2010, a terrible year for share trading. But its founder Nithin Kamath saw that growth lay in convincing young, white-collar workers to invest in their future. He pulled the firm up by its bootstraps and offered free investment lessons, transforming Zerodha into the country’s largest stock brokerage.

Dhaka-based Pathao is another case in point. It opened for business in Bangladesh in June 2015, the same month as Uber. Both offer ride-sharing and food delivery, but only Pathao spotted a key gap in the market.

“There were a lot of drivers, but few could afford a motorbike,” says chief executive Hussain Elius. “No one did vehicle leasing, so we decided to.” By January 2019, Pathao had financed 1,000 motorbikes.

South Asia has been a fintech laggard, that’s for sure, but it is finally finding its feet.