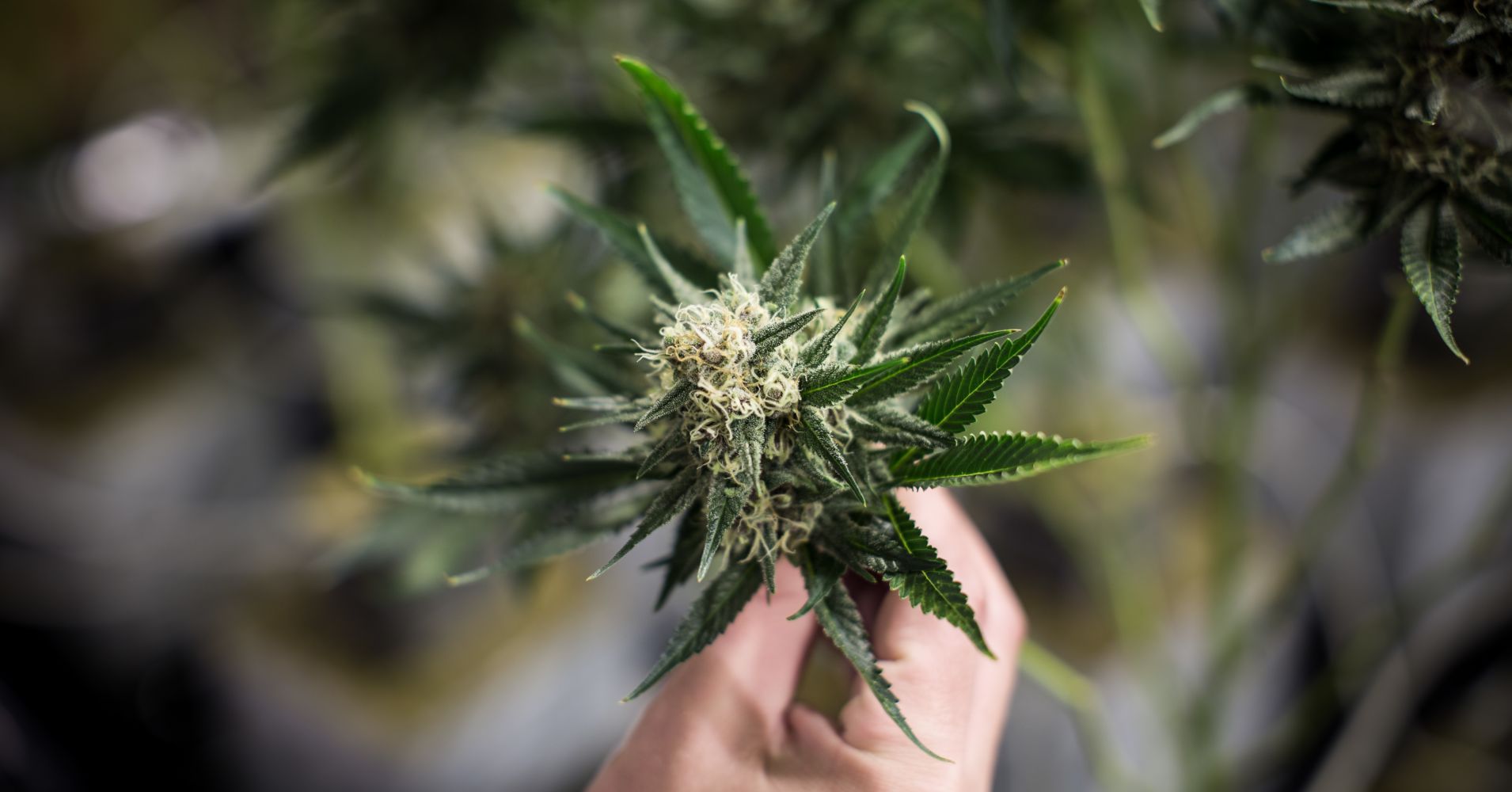 One canadian pot company is making a huge splash in the U.S. market.

Earlier this week, cannabis product retailer Harvest Health and Recreation announced it would buy competitor Verano Holdings for $850 million in an all-stock deal, marking the largest U.S. cannabis deal to date. The combined company will be one of the country’s largest multi-state operators, presiding over as many as 200 facilities in 16 states.

Steve White, the co-founder and CEO of Harvest, has a clear vision for how Verano will bolster Harvest’s positioning in the still-developing U.S. pot industry.

“Presently, we’re in a phase that people are referring to it as a land grab,” White told CNBC’s “Fast Money.” “We plan on … developing the largest retail footprint, the largest retail platform, in the United States, and with this acquisition, I think we’ve done that.”

Harvest currently operates in Arizona, California, Florida, Maryland, Ohio and Pennsylvania, and was already planning to open new locations in Massachusetts, Michigan and North Dakota. The Verano acquisition adds Illinois and Nevada to that list, as well as plans for new locations in Puerto Rico, Oklahoma and New Jersey.

“One of the things that we have been really good at is acquiring licenses when they’re actually allocated by the government, which means that we don’t have to go out and buy them later for tens of millions of dollars when we can acquire them for a few hundred thousand dollars,” White said after announcing the deal on Monday.

“What we’ve seen in Verano is they also have the ability to do that very same thing,” he said. “What very few people know is they won more licenses than anyone in the state of Nevada in the recent round of license awards there.”

That also speaks to Verano’s focus on profitability, which White flagged as another reason the companies would fit well together.

“We have had an emphasis on profitability from the very beginning of our formation, and when we started talking to Verano, we got the sense, the very clear sense, that they are like-minded in that respect,” he said. “They have been running a profitable company for quite some time as well, which, as you know, in the U.S. cannabis industry is quite unique. There’s only a few companies that actually run profitably. So, in this case, you’ve just combined two of them, so there’s one less.”

And, as more and more states pave the way for a legal cannabis market to come to fruition, White suggested that Harvest’s name wouldn’t stay out of the headlines for long.

“We’re going to do every single deal that makes sense for Harvest and Harvest shareholders,” the CEO said. “For us, we think it’s really important to grow faster than our competitors, and so we’re going to do everything that we possibly can in order to deliver on that.”

Harvest’s stock, which trades on the Canadian Securities Exchange, gained over 3 percent on F