Now that the market has broken through key resistance, here’s what’s next 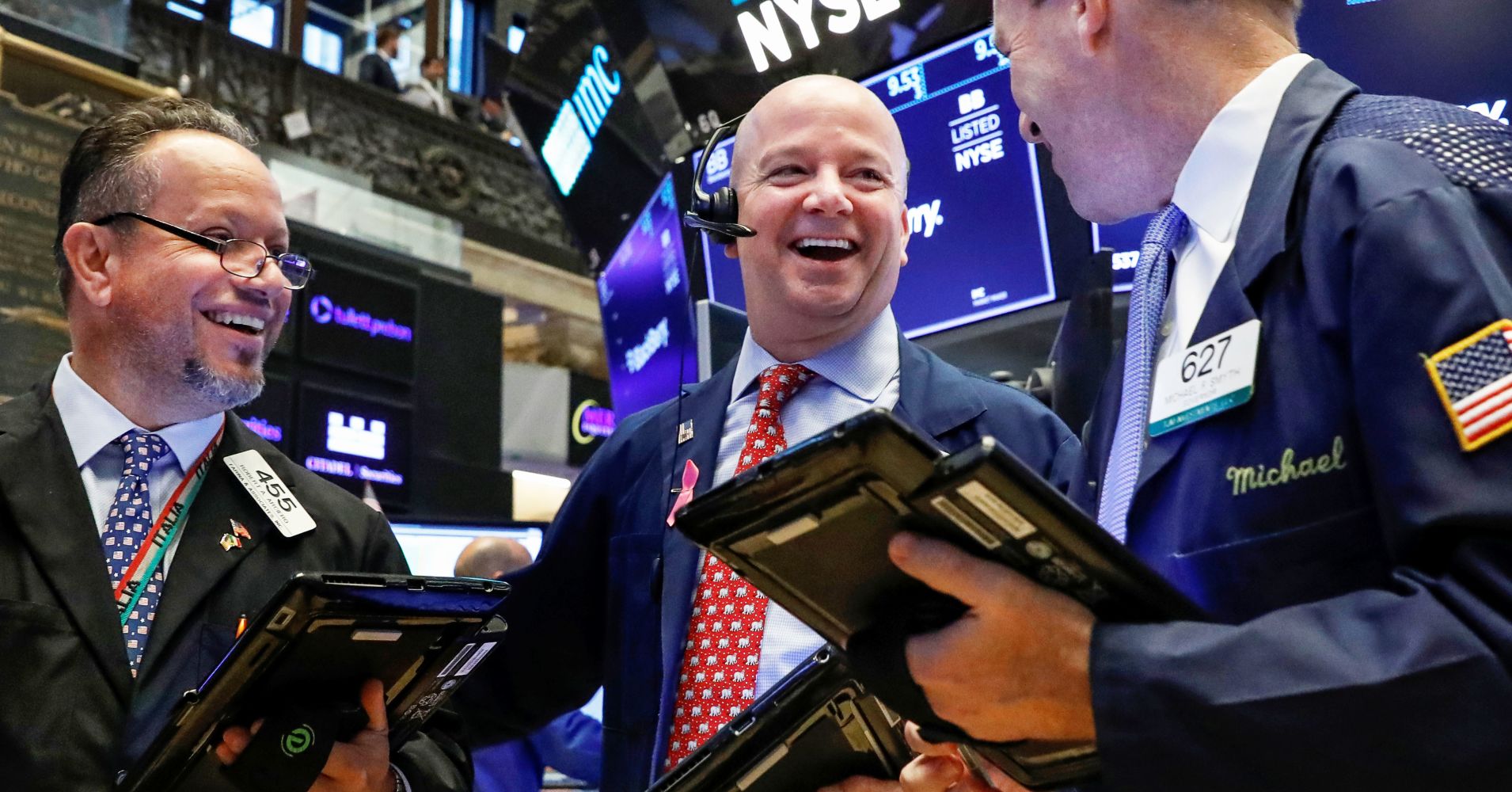 The S&P 500 closed up 2.9 percent for the week, its best so far this year. It’s now at the highest level since early October, after breaking through key resistance levels near 2815, where it failed several times.

2) With the CBOE Volatility Index at 12, its lowest level since October, strategies driven by volatility would likely add to stock exposure.

3) Bond yields continue to drop, remaining near the lows of the year. The new-high list this week was littered with interest-rate sensitive stocks (utilities, REITs) that rally when rates remain low.

5) Europe (and the U.K.) have outperformed the U.S. this month. There are some hopes for a bottom in the recent poor economic data.

7) The key to a further rally: positive comments on global growth. The two key names next week are Micron and Federal Express, which are both scheduled to report earnings. Both had big drops last quarter and saw lower earnings estimates on concerns over China and (for Micron) increasing competition.