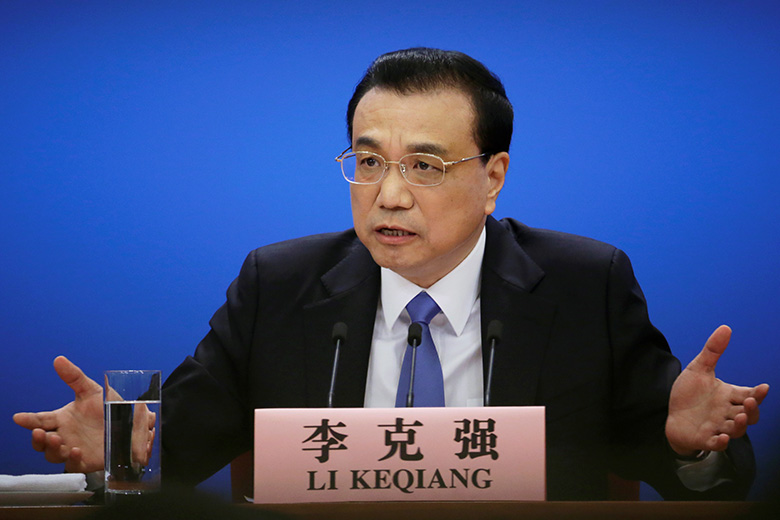 China’s annual parliamentary gathering, bringing together the National People’s Congress and a Chinese People’s Political Consultative Conference, is watched avidly by economists, analysts and bankers because it is often the launchpad for new policies. And so it was in early March, when the prime minister announced new rules for banks.

Premier Li Keqiang said that large state-owned commercial banks must increase their lending to micro and small enterprises (MSEs) by 30% this year. The government has been encouraging banks to lend to privately owned enterprises (POEs) since last year – effectively turning its back on an earlier deleveraging campaign – but this is the first time it has given them an explicit target.

Perhaps, though, the government should be a bit more explicit on who it wants the money to go to. Onshore bankers tell Asiamoney that there is no clear definition of an MSE – it depends which of China’s regulatory bodies you ask.

The State Administration of Taxation sets a cap for the total assets, number of employees and taxes. China’s Ministry of Industry and Information Technology categorizes large, medium-sized, small and micro enterprises by the number of employees and sales, with each industry having different requirements. In January, the People’s Bank of China defined MSEs as companies with a credit line of less than Rmb10 million ($1.5 million) from any bank.

It is also unclear whether the 30% target will be applied to the banking industry as a whole or to individual banks. Some bankers argue that if the requirement is for the whole industry – allowing banks to shirk individual responsibility – it will have little impact. They are waiting to see whether banks of different sizes will be assigned different amounts, or be given specific targets at all.

There is also concern that the 30% growth rate target is not realistic.

“I am not sure how it is going to work, but based on our bank’s current situation, 30% is a quite strict requirement,” says a Beijing-based banker.

May Yan, an analyst at UBS, says: “The data from the PBoC includes the lending to affiliates of some large companies in addition to regular MSEs. If it’s strict to the inclusive finance definition that the total lending to each company cannot exceed Rmb10 million, the growth rate last year was 21.8%. So 30% will be a quite aggressive requirement.”

Yan is also critical because the requirement will force banks to lend in an uncommercial way.

“It’s not very appropriate to [specify a target for] large commercial banks’ lending rate to MSEs,” she says. “It’s not sustainable, because banks are not making any returns by lending to MSEs when you take in to account non-performing loans, weaker fees and deposits. Other methods, like reducing the reserve requirement ratio or taxes can work better.”

Some bankers say that Chinese lenders have a multitude of ways to get around the new rules. Another Beijing-based banker says that banks have the right to identify whether a company belongs to the SME or MSE category in their reporting system, meaning an official rise in MSE lending could be at the expense of SME loans, without changing the companies that are actually receiving loans. This comes back to the problem of the loose definition of an MSE.

In any case, some Chinese banks have already taken steps. In November, Bank of China unveiled 20 measures to support POEs, including accelerating credit approvals and accepting a wider range of collateral.

“In the past, if a POE defaulted, the credit department would take responsibility and the bank would look into details, such as whether or not the person responsible for the deal had any personal benefit from lending to the company,” says the first banker. “But now, the tolerance for POE defaults is much higher.”

Nor does Li’s lending target address the underlying cause of weak lending to small companies.

“The real problem is that commercial banks are unwilling to lend to small and micro companies,” says Yan. “In the past, the non-performing loan ratio from those companies reached 10%. Why are there so many defaults? Part of the reason is the slowdown of the domestic economy, and part of the reason is the support and subsidies to state-owned enterprises by the government. Some SOEs are also having problems in financial performance, but they don’t have any defaults because the government will help them pay the money.”

Many bankers believe it is too early to say what impact the new guidelines will have on the loan market, as the effect will be gradual. Some predict that it will bring more business to the offshore market.

“Only large POEs are our targets, and small business won’t come offshore to borrow anyway,” says a Hong Kong-based banker. “If MSE loans are going to take a larger percentage of Chinese banks’ lending to POEs, then the amount left for large POEs will be less and those companies (which are our target) will more likely raise loans offshore.”