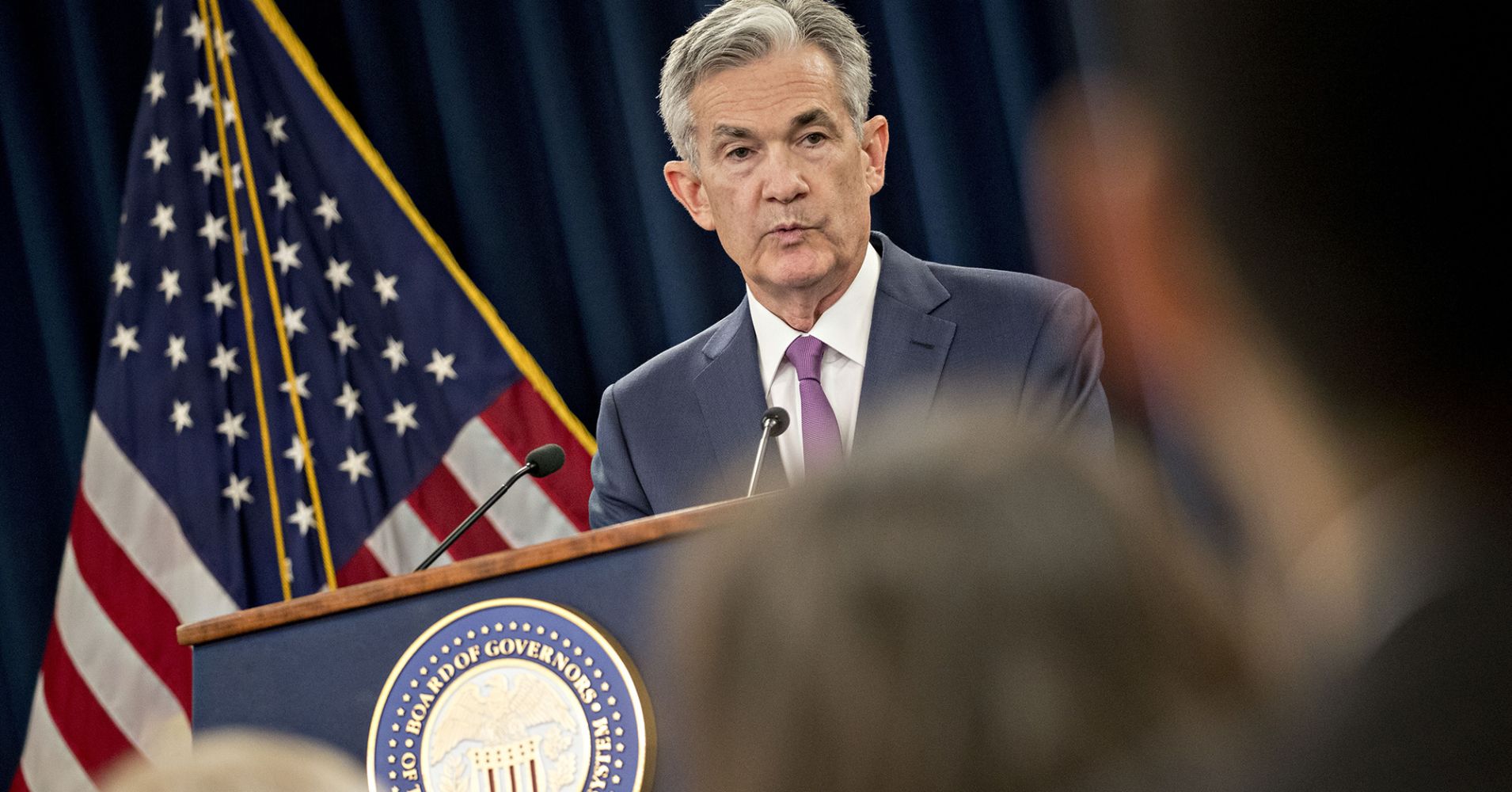 Speaking just after the central bank decided to hold the line on interest rates this week and likely maintain that stance through the year, Powell said that an otherwise strong domestic picture is getting dented from abroad.

The Fed reduced its outlook for GDP to 2.1 percent in 2019 from a 2.3 percent forecast in December.

That reduced estimate came as the policymaking Federal Open Market Committee voted to keep the benchmark federal funds rate in a range between 2.25 percent and 2.5 percent.

In its post-meeting statement, the committee characterized the labor market as “strong” but said the “growth of economic activity has slowed,” a U-turn from January when the FOMC said activity “has been rising at a solid rate.”

Powell said Fed members continue to see the basic picture in the U.S. as good.

“Our outlook is a positive one … FOMC participants continue to see growth this year around 2 percent, just a bit below what we saw back in the end of last year,” he said. “Part of that is seeing that underlying economic fundamentals are still very strong. You have strong labor markets by most measures, you have rising incomes, you’ve got very low unemployment.”