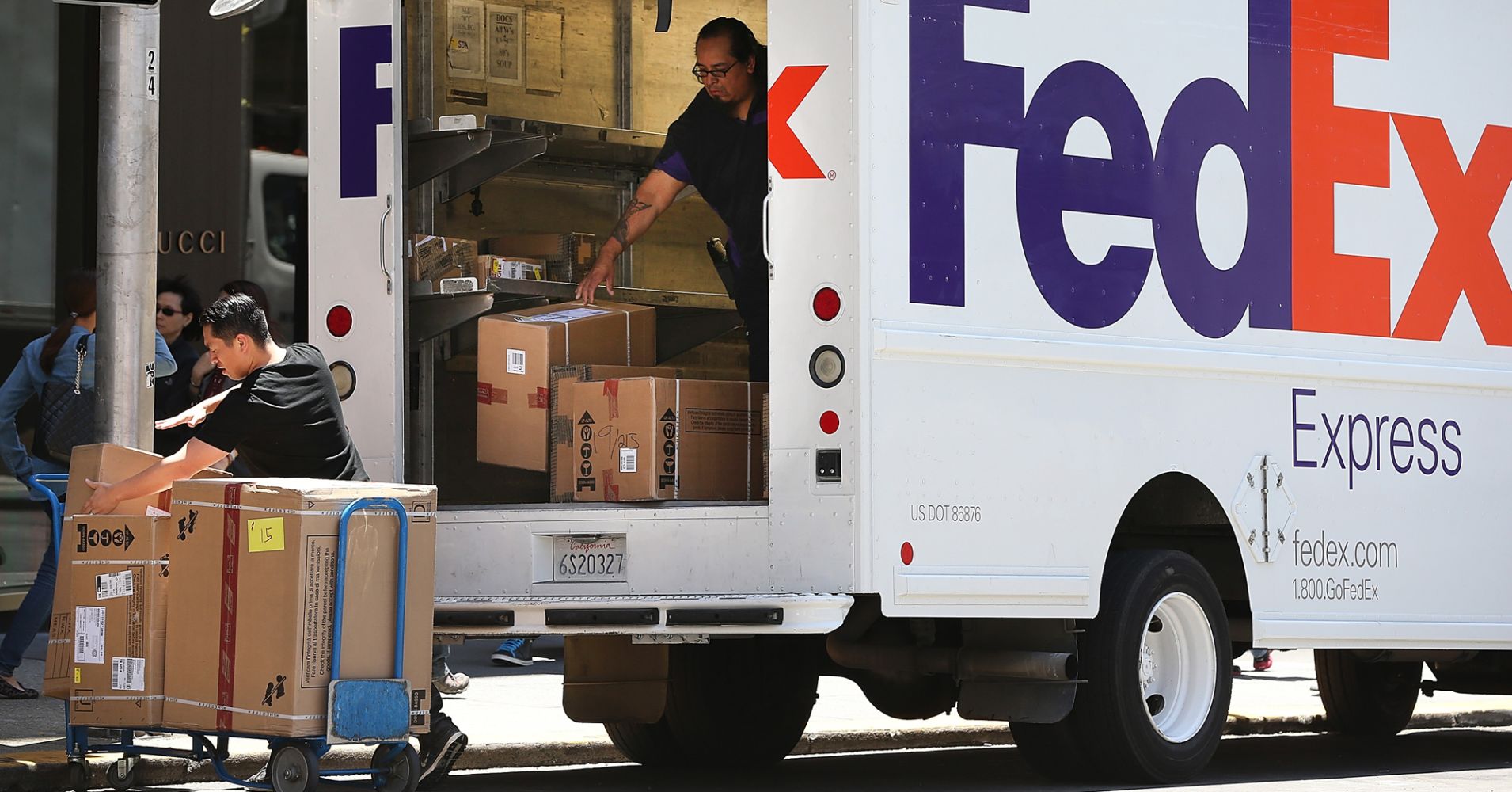 FedEx also slashed its full-year guidance for the second quarter in a row citing slowing global trade. For 2019, FedEx sees earnings per share between $15.10 and $15.90, compared to the estimated $15.97.

Shares of shipping company UPS also dipped about a percent.

Shares of Smartsheet surged more than 9 percent after the bell Tuesday based on strong fourth-quarter earnings. The software company posted revenue of $52.2 million, compared to the $49.8 million forecast by analysts. Smartsheet reported a loss of 7 cents. Analysts’ were expecting a loss of 14 cents.