Trump finally got his wish from the Fed, but not for the reasons he wanted 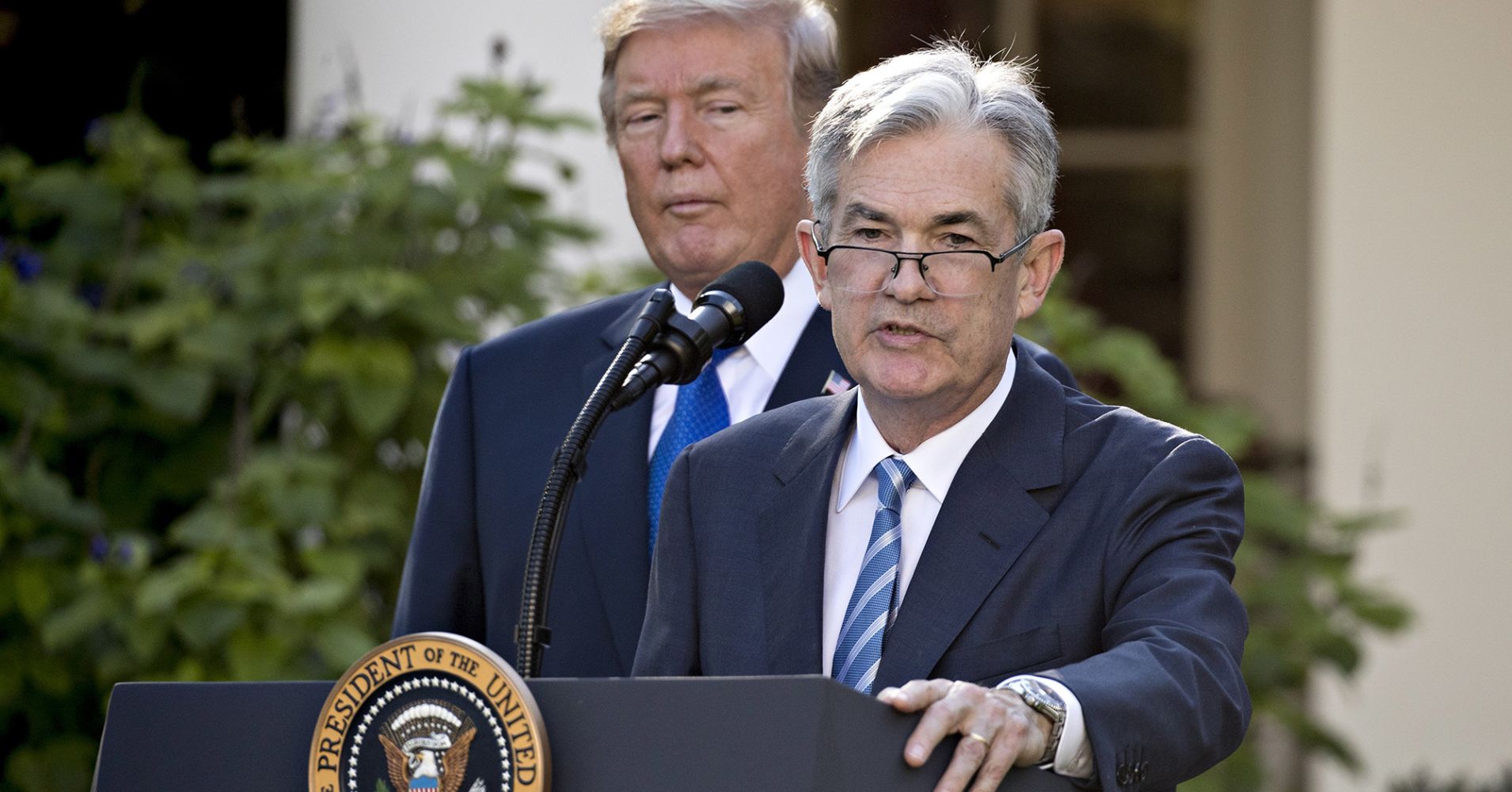 The move announced Wednesday should please President Donald Trump, who has repeatedly urged the central bank to hit the brakes on rate hikes. But he may not like the Fed’s caution when he sees the factors driving it.

As they kept the federal funds rate steady in a range of 2.25 percent to 2.5 percent, Fed officials also cut their economic outlook. They now expect gross domestic product growth of 2.1 percent this year, down from a 2.3 percent estimate in December.

They also suggested no rate increases would come this year — after indicating in December that two could take place.

Trump has publicly pushed the central bank to hold steady on rates, even saying he is “very unhappy” with Fed Chairman Jerome Powell. After a quarter-point rate increase in December — the fourth of 2018 — he eviscerated the central bank.

“The only problem our economy has is the Fed,” he wrote in a tweet. “They don’t have a feel for the Market, they don’t understand necessary Trade Wars or Strong Dollars or even Democrat Shutdowns over Borders. The Fed is like a powerful golfer who can’t score because he has no touch – he can’t putt!”

Now, Trump may find different reasons to criticize the Fed, even as it puts a hold on interest rates. The Trump administration and the Fed have disparate views of where the economy will go in the coming months.

In its fiscal 2020 budget proposal unveiled earlier this month, the White House projected 3.2 percent GDP growth for the year. The administration’s outlook tops growth projections not only from the Fed but also from Wall Street economists.

The White House did not immediately respond to a request to comment on the central bank cutting its GDP outlook.

The Fed certainly did not paint a dire picture of the economy. Its statement Wednesday after its two-day meeting described the U.S. labor market as “strong” but noted that “the growth of economic activity has slowed.” In January, it said activity “has been rising at a solid rate.”

Powell told reporters Wednesday that “the European economy has slowed substantially and so has the Chinese economy.” While he does not have as many concerns about U.S. growth, he still noted that that the rest of the world’s struggles can affect the U.S.