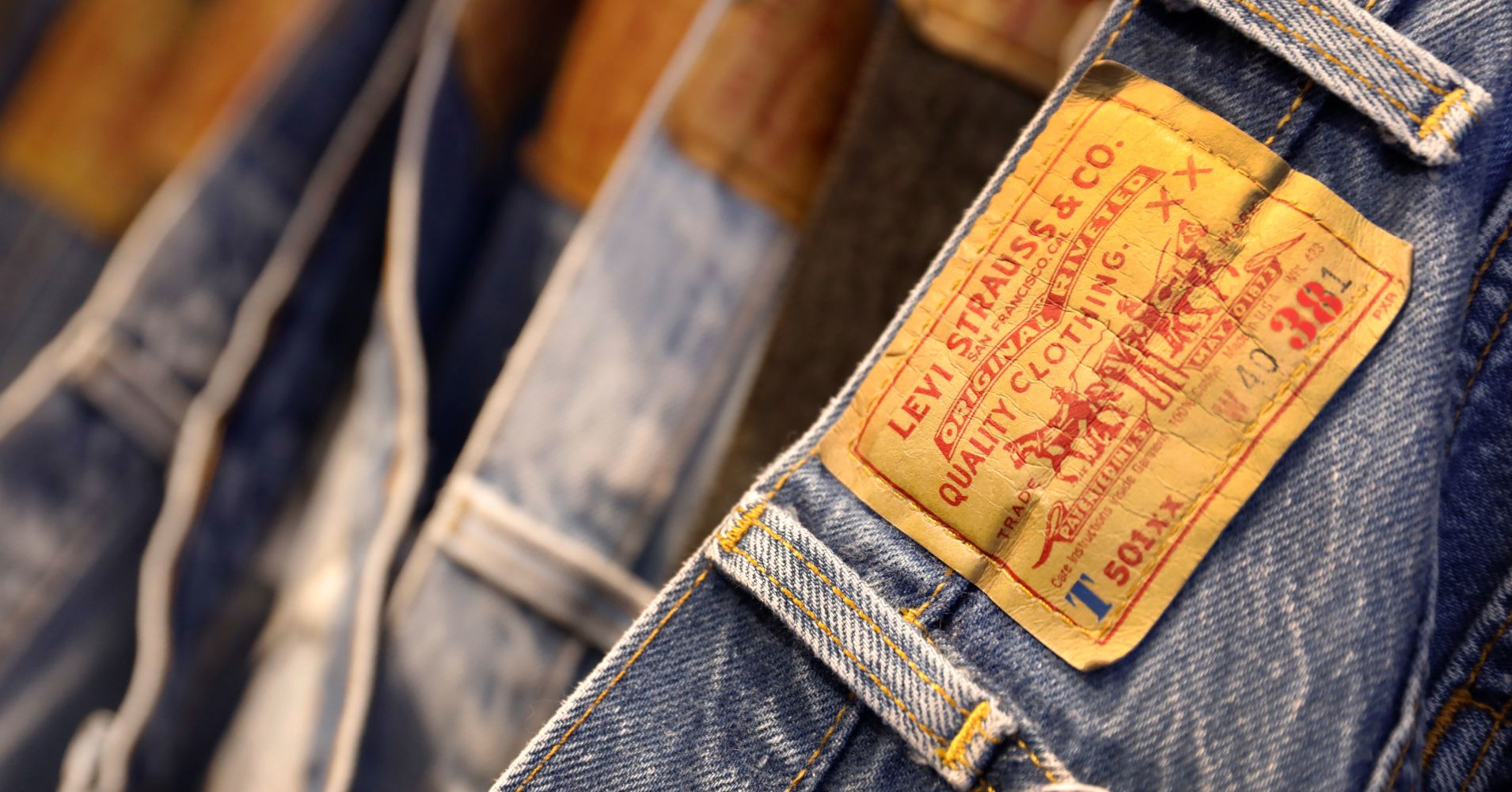 That number comes in higher than the expected range, valuing the iconic denim company at about $6.6 billion and bringing its total raise to about $623 million.

The company was expected to price its offering of about 36.7 million Class A shares between $14 and $16.

The stock is expected to begin trading Thursday on the New York Stock Exchange under the symbol “LEVI.”

Earlier Wednesday, CNBC reported that the IPO was more than 10 times oversubscribed.

Over the last 10 years, global jeans sales have climbed at a 3.5 percent compounded annual growth rate, slower than the entire apparel category, according to Bernstein analyst Jamie Merriman.

The newly public company hopes to improve market share with women, on the internet and in China. Its men’s business accounted for $4 billion of Levi’s $5.6 billion 2018 revenue, while just 3 percent of its revenue came from China.