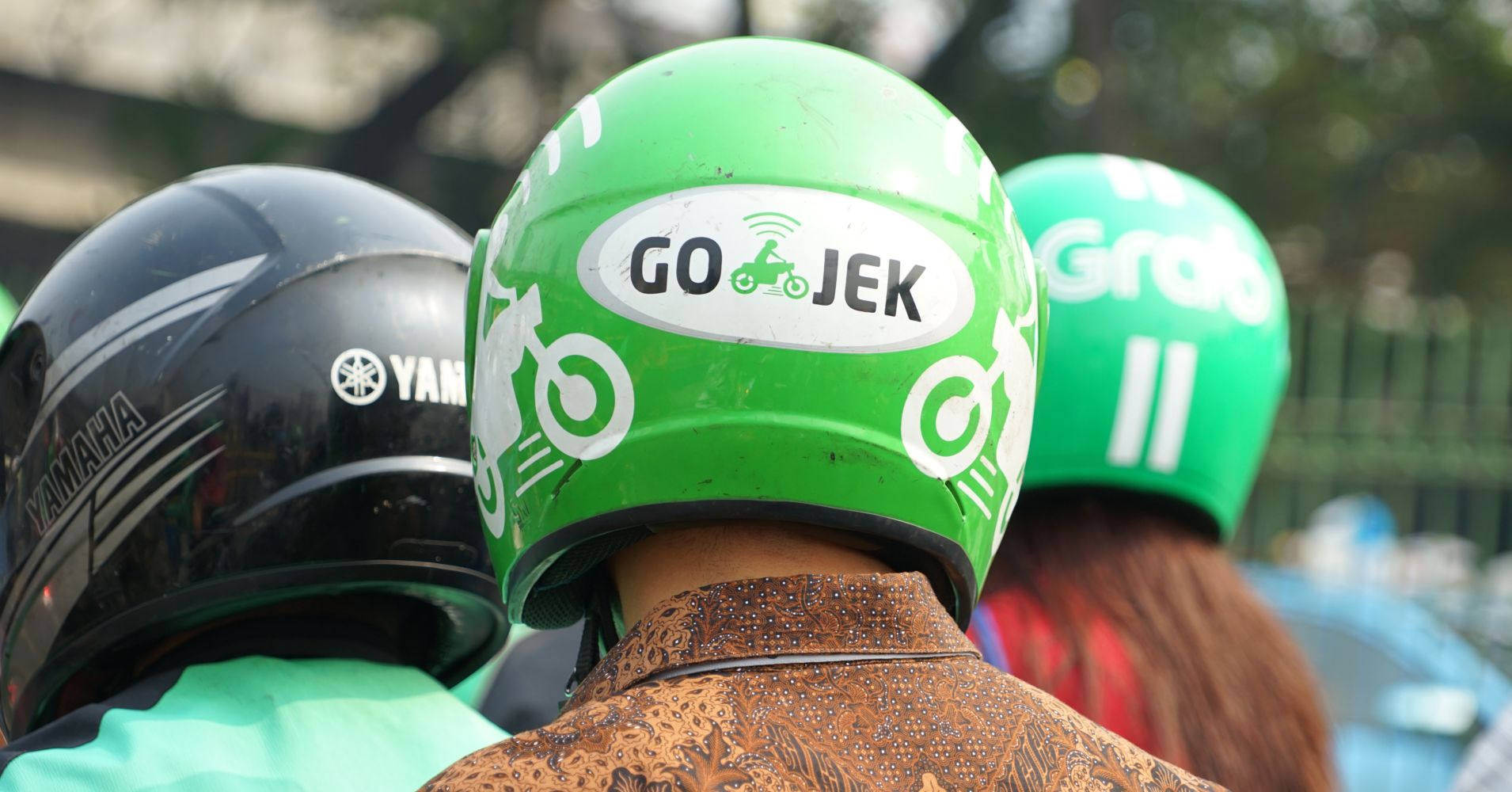 Digital payment is becoming increasingly popular in Indonesia — yet 99 percent of transactions by volume are carried out using cash, according to management consultancy McKinsey and Company.

To tap the massive potential of Indonesia’s electronic payment market, Go-Pay — the mobile wallet of ride-hailing app Go-Jek — is planning to “strengthen and deepen” its position in that space, according to Go-Pay CEO Aldi Haryopratomo.

“The real competition is how do we move people away from cash? Once you have people moving away from cash, there is so many things that you can do,” Haryopratomo told CNBC’s “Squawk Box Asia” on Wednesday.

According to Haryopratomo, Go-Pay is currently the country’s market leader in the e-wallet space, where online credits can be used for in-app purchases of goods and services or with partner merchants.

Fintech — or financial technology, which can be broadly defined as digital innovation in financial services — has been gaining traction in Indonesia, Southeast Asia’s largest economy.

The country’s e-wallet market is set to be the fastest-growing fintech segment in the country, according to India-based management consultancy Redseer. A recent Redseer report said the sector is projected to grow from $1.5 billion in 2018 to $25 billion in 2023.

As the mobile wallet market grows in profitability, however, competition is also heating up.

Go-Pay’s largest rival, Ovo, is backed by Singapore-based tech company Grab and is one of the largest players in Indonesia’s digital payment market. State-owned enterprises have also recently collaborated to launch the mobile payment service, LinkAja.

Haryopratomo said he was “excited” by the rising competition.

“I believe the more players in the market, the more partners we can have, actually, that’s the way we think about it,” he added.

To strengthen its position in the market and better serve its consumers, Go-Pay said it is open to partnerships with banks.

“When you’re a player that grows from a very small ride-hailing company to something to become the number one of payments for Indonesia, obviously a lot of banks are going to pay attention,” Haryopratomo said.

“The way that we partner with them is, we find areas where we believe we become a bridge for the bank,” he added. Advertising for banks and connecting them to the large number of Indonesians who do not own a bank account will expand profitability for both parties, Haryopratomo said.

Go-Jek faced a roadblock in its regional expansion in January when regulators in the Philippines rejected its application to launch a similar ride-hailing service in Manila. The Philippines added ride-hailing to a list of industries in which foreign ownership is capped at 40 percent — a criteria Go-Jek failed to meet.