Lyft to investors: We’ll get to 20 percent margins…someday 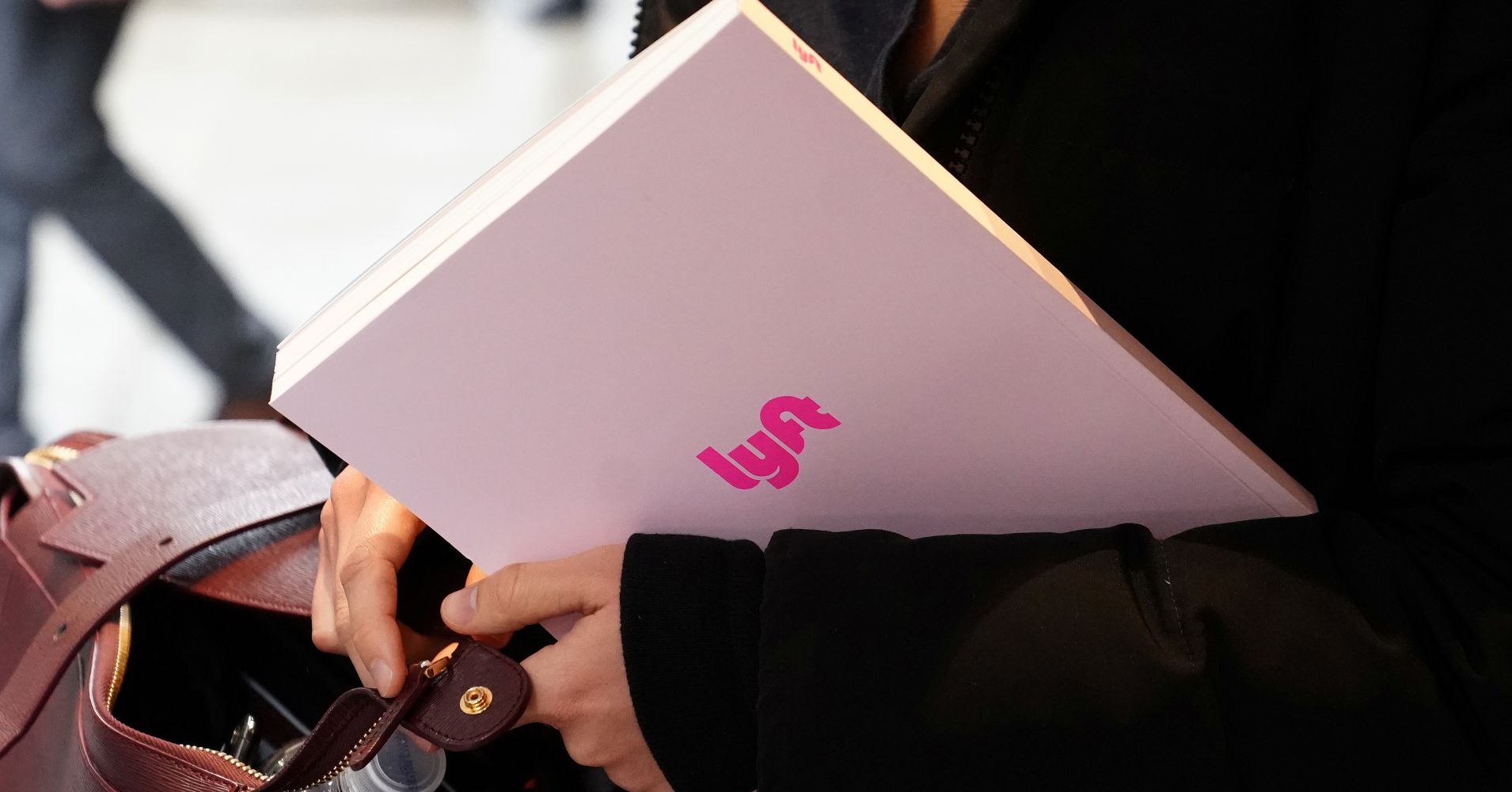 Lyft is in the process of courting investors, but potential buyers still question how and when the company will make money.

The ride-hailing start-up is wrapping up the first week of its “roadshow,” a series of presentations across major U.S. cities ahead of its highly-anticipated public offering. Multiple potential investors attending Thursday’s lunch, hosted by Credit Suisse, told CNBC they were skeptical about profitability.

Lyft executives told hundreds of investors on the 20th floor of the St. Regis that the company will eventually reach 20 percent EBITDA margins, but gave no clear timeline for that watermark, according to three investors who asked not to be named because the meeting was private.

The San Francisco-based company also projected 70 percent long-term gross margins, also without a timeline. Media is not allowed in the presentations, but CNBC spoke to investors as they were walking out of the hotel in Midtown Manhattan.

Much like its rival Uber, Lyft is losing money. The second-largest ride-hailing company reported a $911 million loss on $2.1 billion in revenue last year, according to its IPO prospectus filed in early March. Lyft, which plans to list on the Nasdaq next week, said it expects sales to grow faster than its losses.

One attendee said executives “punted” to Wall Street research analysts on questions about specific growth numbers and financials, largely because executives are limited on what they can share due to disclosure rules for roadshows. When probed by an attendee, Lyft executives also declined to say whether there was a model city that shows how they can achieve profitability, one investor said.

The company told the group, over a lunch of Caesar salad with chicken, that it would keep spending this year before pulling back to focus on profits.

“They said 2019 would be the peak investment year,” Gabelli research analyst Shawn Kim told CNBC outside of the St. Regis. “It was a measured approach but lacking on details on how they’re going to get there.”

One potential investor from a hedge fund, who asked not to be named, called the strategy and timeline “loosey goosey.” The deal was “not for him,” but said there was strong interest from those willing to look 10 years to 15 years down the road and trust that Lyft can go the way of high-growth success stories like Amazon.

The room was “jam-packed,” according to multiple attendees. One banker estimated as many as 400 people showed up. Anthony Kontoleon, global head of equity syndicate at Credit Suisse, kicked off the meeting, which lasted roughly an hour. There was also an “overflow” room with about 80 people who watched the presentation from television screens.

“They have a deep bench,” Gabelli’s Kim said. “There’s a lot of talented people.”

Potential investors highlighted the duopoly between Uber and Lyft comparing them to well-known rivals Coke and Pepsi, and AT&T and Verizon. Uber, which reportedly plans to unveil its IPO prospectus in April, was not mentioned by name in the presentations, according to multiple investors. But the competition did not go unnoticed.

“Uber was the elephant in the room” Kim said.