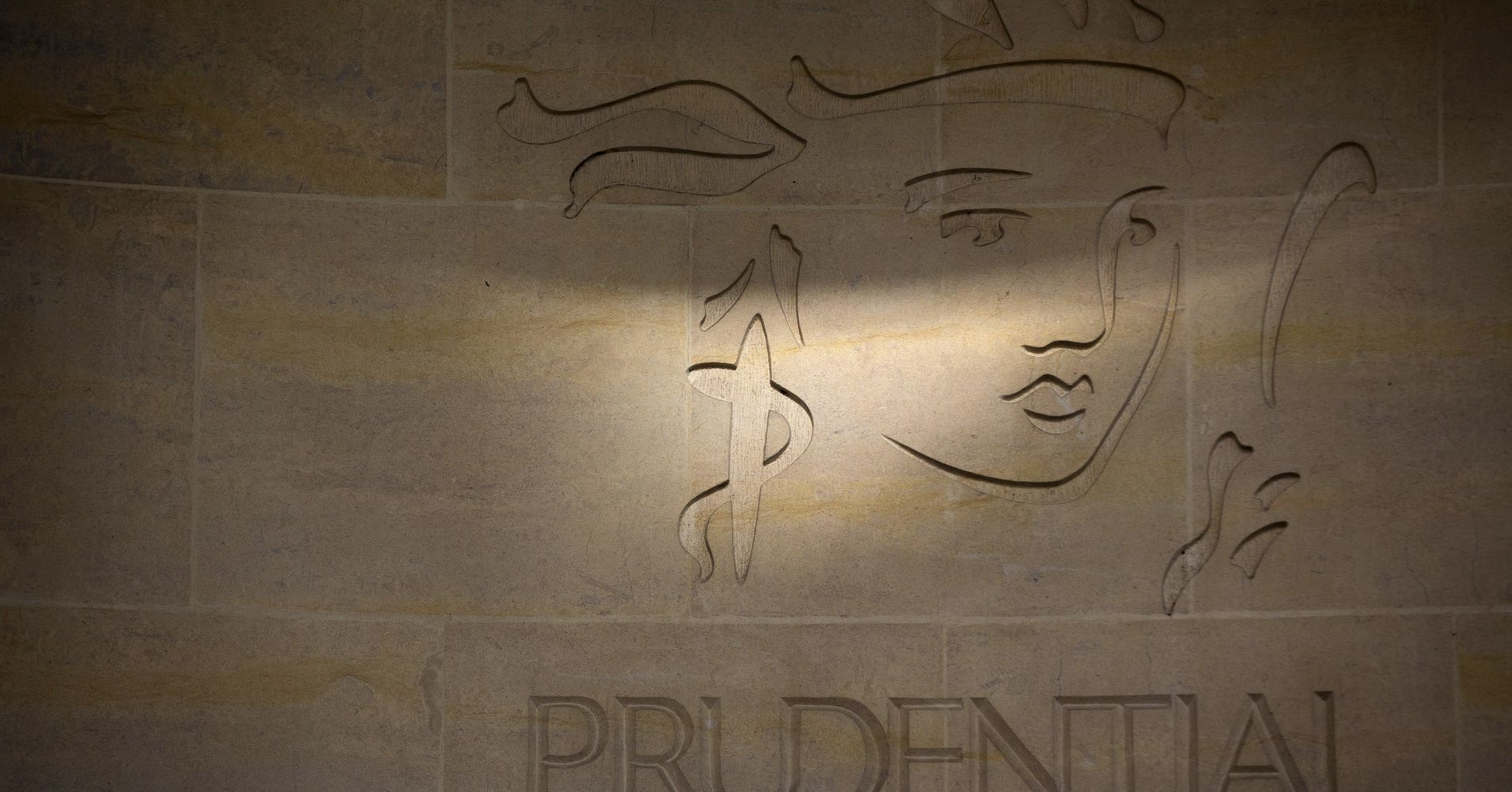 Prudential, the United Kingdom’s largest insurer, said it finished transferring some operations to Luxembourg about a week ago in preparation of Britain’s impending exit from the European Union.

The insurer announced earlier this month that it was transferring 36 billion pounds ($47.58 billion) of assets to Luxembourg, which is to become the company’s hub for its European business after Brexit.

But even without the divorce between the U.K. and the EU, it made sense for Prudential to make such a move, the insurer’s Chief Executive Mike Wells said on Sunday.

“Strategically, it’s not a bad thing for us to have product and structure closer to our European clients,” Wells told CNBC’s Martin Soong at the China Development Forum in Beijing.

“Even without Brexit, the Luxembourg product probably would have been an appropriate strategic step. I would say Brexit effectively defined the time frame that you want to make sure the work is accomplished,” he said. “We finished that actually last weekend.”

Prudential is one of the many financial institutions that have moved part of their operations out of London to other European cities such as Paris, Frankfurt and Dublin.

Consultancy EY said in a report this month that an estimated 1 trillion pounds of assets have been moved out of the U.K. because of Brexit.