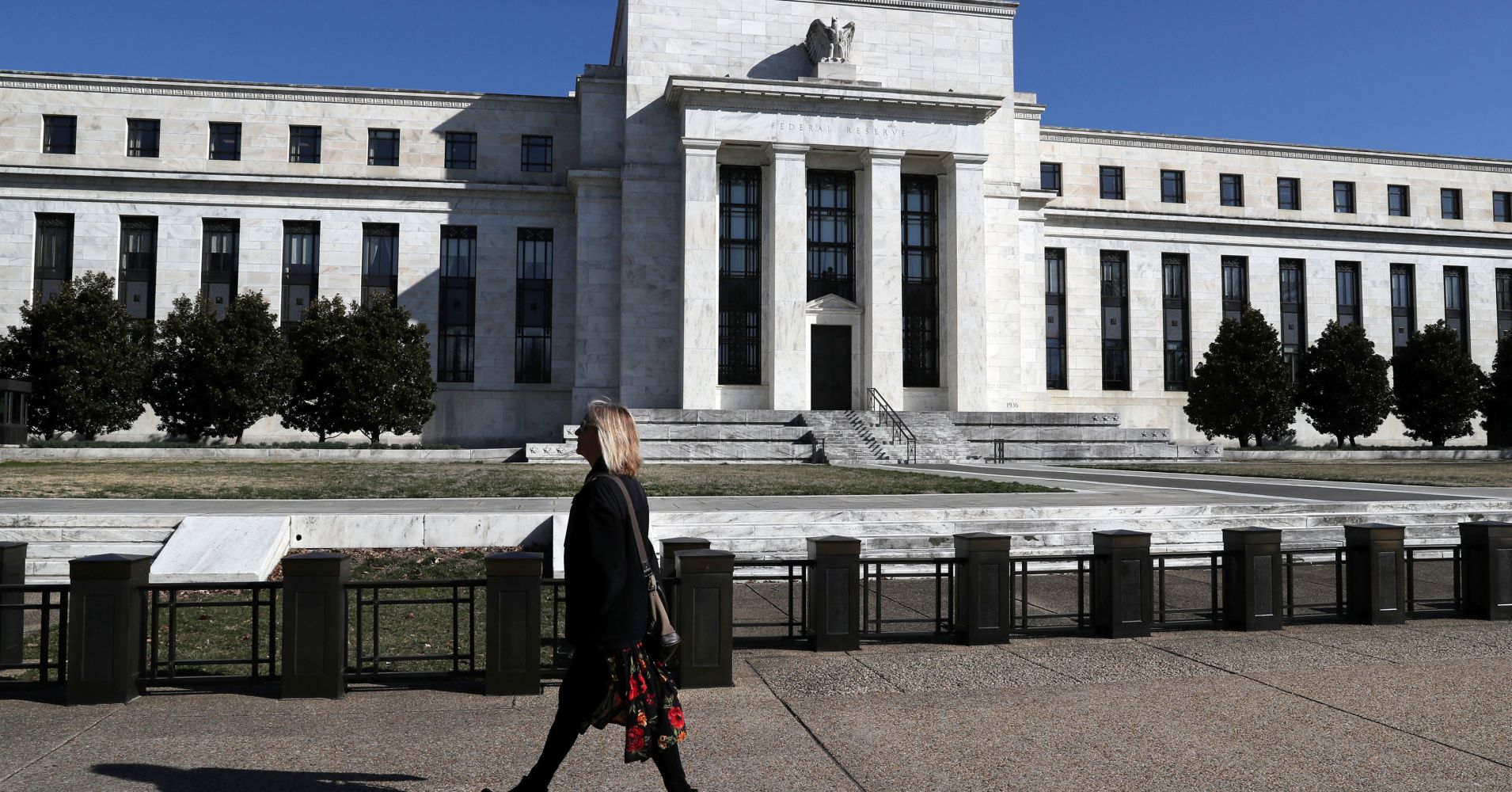 The nation’s business economists foresee a sharp slowdown in U.S. economic growth over the next two years, in sharp contrast to the Trump administration’s predictions that growth will accelerate this year and next.

That finding comes from the latest survey by the National Association for Business Economics being released Monday. Its economists collectively project that growth, as measured by the gross domestic product, will reach a modest 2.4 this year and just 2 percent in 2020. Among the key factors in their dimmer assessment are a global slowdown and the ongoing trade conflicts between the Trump administration and several major trading partners.

For 2018, economic growth amounted to 2.9 percent, the government has estimated. The economy benefited last year from tax cuts and increased government spending, the gains from which are now thought to be fading. It’s one reason why most economists foresee a more sluggish pace of growth.

The new NABE projections, from a panel of 55 professional forecasters, represent a significant drop from their previous forecast in December of 2.7 percent growth this year. And their estimate is much lower than the Trump’s administration’s new projection that GDP growth will remain above 3 percent this year and over the next six years.

But the administration is already projecting huge deficits above $1 trillion over the next four years. If growth falls short of its optimistic forecasts, those deficit figures could soar even higher and inhibit the economy’s ability to accelerate.

The NABE forecast is in line with the updated outlook that the Federal Reserve released last week. The Fed projected that GDP growth would slow to 2.1 percent this year and 1.9 percent in 2020, having downgraded its previous estimates to take account of the global slump and other risks.

The NABE economists attributed their weaker outlook in part to a growing economic drag from President Donald Trump’s trade policies. The import taxes that Trump has imposed on China and some other nations have prompted retaliatory tariffs on U.S. exports.

“A majority of panelists sees external headwinds from trade policy and slower global growth as the primary downside risks to growth,” said Gregory Daco, chief U.S. economist for Oxford Economics and the chair of the NABE survey panel.

The NABE said three-fourths of its forecasters had reduced their 2019 GDP growth estimates because of the likely consequences of the trade conflicts. Still, the NABE’s panel put the likelihood that a recession will begin by the end of this year at around 20 percent and 35 percent by the end of 2020.