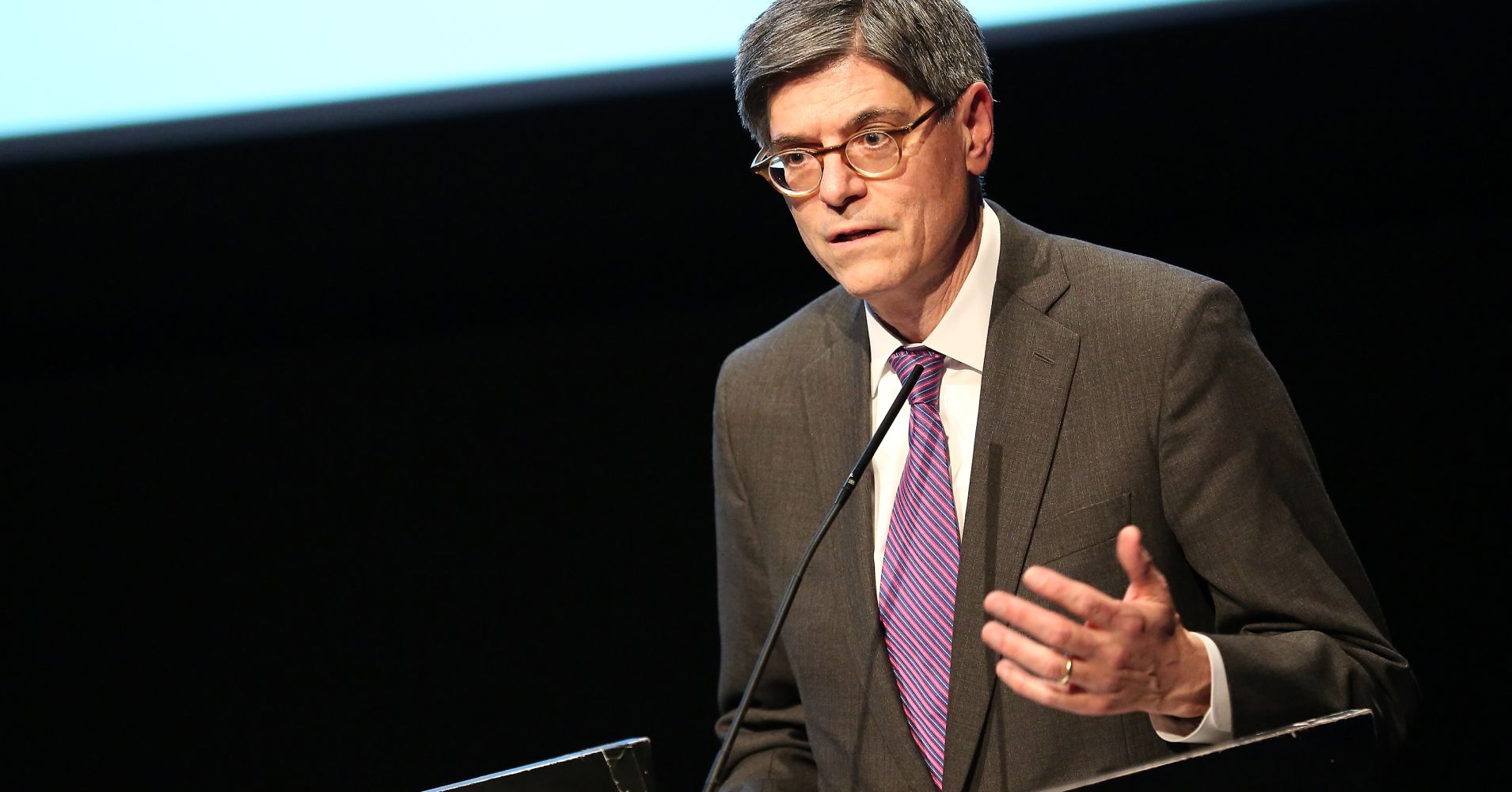 A new round of trade talks between American and Chinese officials could help bring an end to the global trade war, former U.S. Treasury Secretary Jack Lew told CNBC on Monday, but resolving the remaining sticking points will be a rocky process.

The world’s two largest economies have imposed tariffs on billions of dollars’ worth of one another’s goods over the past year, battering financial markets and souring business and consumer sentiment.

Negotiations between Washington and Beijing have taken longer-than-expected, with officials at times making contradictory comments on their progress.

“I suspect there are some more bumps in the road ahead as the most difficult issues get worked out,” Lew told CNBC’s Martin Soong in Beijing, China on Monday.

“There is no reason they shouldn’t be able to make progress so that you get something done in the window… (But) I don’t think it will resolve all issues for all time.”

“I think regardless of the language used to describe the agreement, there will still be core issues for the two countries to work through… The job is not to get it done once and for all, it is to keep making progress,” Lew said.

U.S. officials are set to travel to China on Thursday for further trade talks, with Chinese officials poised to return the favour by visiting Washington in early April.

Trade talks between the two countries broke down in mid-February, with the U.S. warning “very difficult issues” were still unresolved.

If the two sides are unable to reach deal, the U.S. has warned it would more than double the 10 percent tariffs on $200 billion of Chinese goods and impose fresh charges.

“The danger of our two countries being on a collision course is something that both countries should try to avoid,” Lew said.

“I think it is important at a time when we are in a late stage of recovery, with a lot of signs weakening growth globally, to eliminate uncertainty that can be addressed. So, that puts a premium on doing it sooner rather than later.”

The U.S. has accused China of stealing intellectual property from American companies, forcing them to transfer technology to China.

The White House is pressuring Beijing to make changes to its economic policies, saying they unfairly favour domestic companies through subsidies and other support.

Meanwhile, China, which is seen