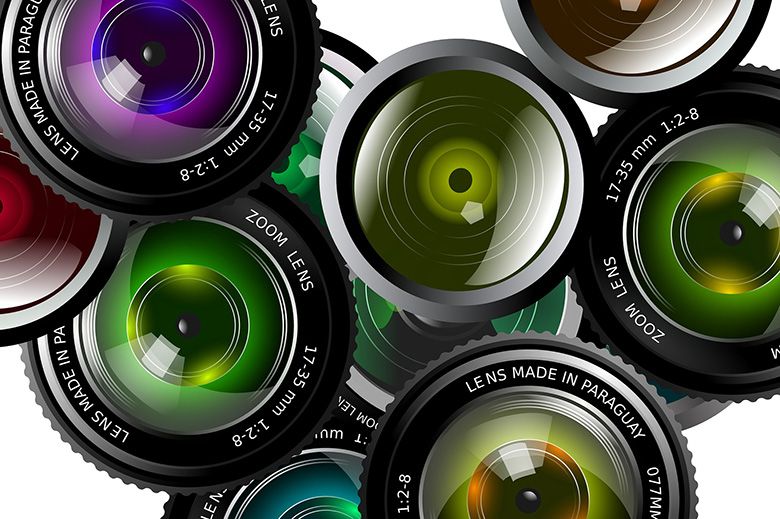 Trade between the Middle East and Asia grows and becomes more complex, integrated and interdependent with each passing year.

An estimated 45% of Middle East trade is now with Asia, against 14% with the US and just 7% with Europe.

China, once a largely passive bystander, has become the region’s dominant commercial and financial partner in the last two decades. While the Belt and Road Initiative was conceived and driven by China, it is powered by Middle East oil and gas.

As nations such as Saudi Arabia, Kuwait and the United Arab Emirates diversify, construction firms from Japan, Korea and China, as well as India and Singapore, are pouring into the region, keen to build new schools, hospitals and clean-power plants and grids.

Nasser Saidi, a former chief economist of the Dubai International Financial Centre, estimates that the opportunities awaiting Asian investors and companies in the Middle East are worth $3.5 trillion.

All of this furious dynamism and diversification is creating a unique opportunity for the region’s leading financial providers. Take First Abu Dhabi Bank (FAB), which wins the award for the Middle East’s Best Bank for Asia for the second year in a row. Simply put, FAB, which again secures a double gong by dint of being the best Abu Dhabi-based lender for Asia, is on a different level to its peers.

FAB is the only Middle East lender with full-service branches in Singapore and Hong Kong. It has been transformed from an occasional presence on Asian debt market sales to a palpable power.

When companies across Asia set out to tap the Middle East’s institutional investors, family offices and sovereign wealth funds for capital, it is FAB’s phone that, more often than not, rings first. But it is not the only one of the region’s big-ticket lenders to spot the profits to be made in funding and facilitating two-way trade, and to have the grit and gumption to act.

If there was a prize for second place overall, it would have been won by Emirates NBD. Indeed, if the Dubai-based lender continues to develop at its current pace, it appears more than capable of running FAB close in the years to come.

Emirates NBD is as ambitious and outward-looking as Dubai itself, the largest and most populous and diversified city in the UAE. Its investment banking division EmCap is a rising presence across Asia, underwriting DCM transactions for the region’s largest firms and providing a range of services from funding to trade finance and cash management.

What also stood out, during analysis of these awards, were the disparate strategies pursued by each lender. Not long ago, many Middle East banks would have been happy with a single, full-service branch, most likely in Hong Kong or Singapore, and perhaps augmented by a representative office here or there. Yet banks are becoming better at strategizing and are more attuned to each market’s specific needs and means.

Thus, Egypt’s Banque Misr opted to locate its inaugural Chinese representative office not in Shanghai, but in the southern city of Guangzhou, attracted by its booming port, bustling airport, trade fairs and proximity to Hong Kong.

Jordan’s Arab Bank has offices in South Korea and Singapore, and recently won approval from the China Banking and Insurance Regulatory Commission to upgrade its Shanghai office to a full branch.

Qatar National Bank, the region’s biggest lender by market capitalization, is notably strong in Indonesia, where it boasts 37 branches, while Fransabank has a dedicated China desk capable of handling Sino-Lebanese trade priced in renminbi.

The Beirut-based lender is one of just five founding members of the China-Arab Countries Interbank Association, a multilateral mechanism created by China Development Bank, which aims to channel up to $3 billion in development deals.

Asia’s increasing importance in global trade – aided and abetted by Chinese ideas, innovation and growth, allied to the Middle East’s drive to improve living standards, lift salaries and diversify into a more services-based economy – should profit every regional bank, whether it is based in Beirut or Baghdad, Abu Dhabi or Amman, Dubai or, in the fullness of time, Damascus.

To state that the importance of these awards will magnify in years to come is not to blow trumpets on this magazine’s behalf, but simply a matter of fact and logic.