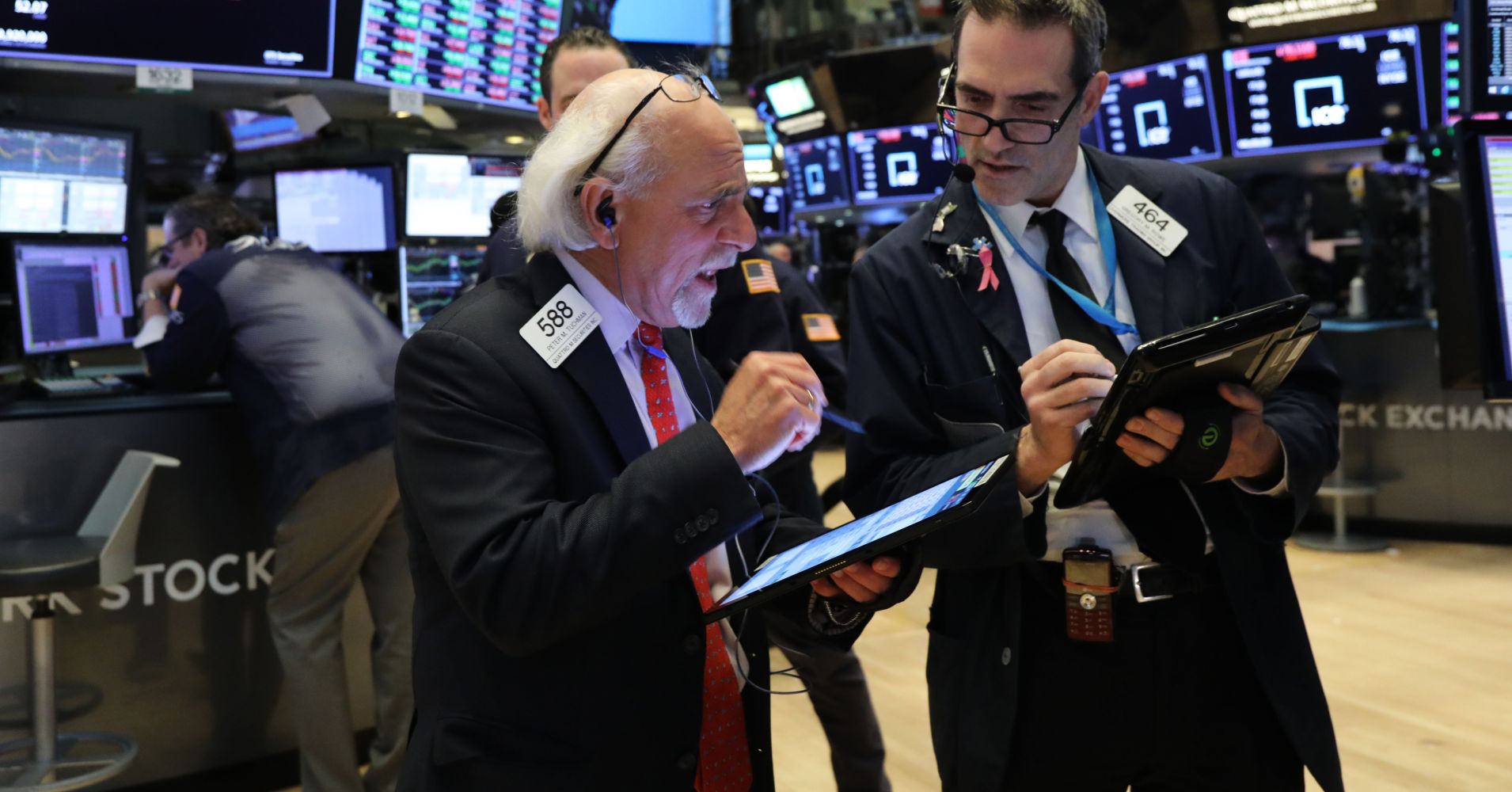 CarMax — The auto retailer reported quarterly profit of $1.13, 9 cents a share above estimates. Its revenue fell below Street forecasts. Comparable-store used car sales were up 2.8 percent compared to a year earlier.

Lyft — Lyft priced its initial public offering at $72 per share, at the high end of the expected range, after that range was raised earlier in the week. The shares will begin trading on the Nasdaq this morning.

BlackBerry — The communications software company earned an adjusted 11 cents per share for its latest quarter, beating estimates by 5 cents a share. Revenue also beat forecasts, and hit a record for both the fourth quarter and the full year.

RH — The Restoration Hardware parent reported adjusted quarterly profit of $3 per share, beating the consensus estimate of $2.86 a share. The furniture retailer’s revenue was below Wall Street forecasts, however, and RH cut its full-year earnings forecast, noting negative trends in the high end housing market.

Wells Fargo — CEO Tim Sloan stepped down, saying the bank would benefit from a change in leadership. Sloan had been under increasing pressure as he tried to restore the bank’s reputation following the 2016 fake account scandal. Raymond James upgraded the stock to “market perform” from “underperform” following that announcement.

General Motors — GM sold a closed South Korean plant to Tesla supplier Myongshin for an undisclosed price. Myongshin will use the facility for contract manufacturing of electric vehicles. Separately, GM said it would not cut the price of its electric Chevy Bolt even though a federal tax credit is due to drop by 50 percent on Monday.

Boeing — Boeing is facing its first lawsuit over the Ethiopian Airlines crash of a Boeing 737 MAX jet. It was filed in Chicago by the family of Jackson Musoni of Rwanda, one of the crash victims. Separately, investigators looking into crash are said to have reached a preliminary conclusion that an anti-stall system on board misfired, The Wall Street Journal reported Friday.

DowDupont — DowDupont cut its sales forecast for its first quarter, with the chemical maker citing the impact of floods in the Midwest on its agriculture business as well as weakness in its packaging and specialty plastics units.

Spotify — Spotify was rated “underperform” in new coverage at Credit Suisse, which said that consensus long-term expectations for the music streaming service are too high despite its own forecast of strong subscriber and revenue growth.

Comcast — RBC Capital downgraded the NBCUniversal and CNBC parent to “sector perform” from “outperform,” saying it is taking a more cautious view on cable sector fundamentals and lowering its expectations for broadband and video subscriber numbers.