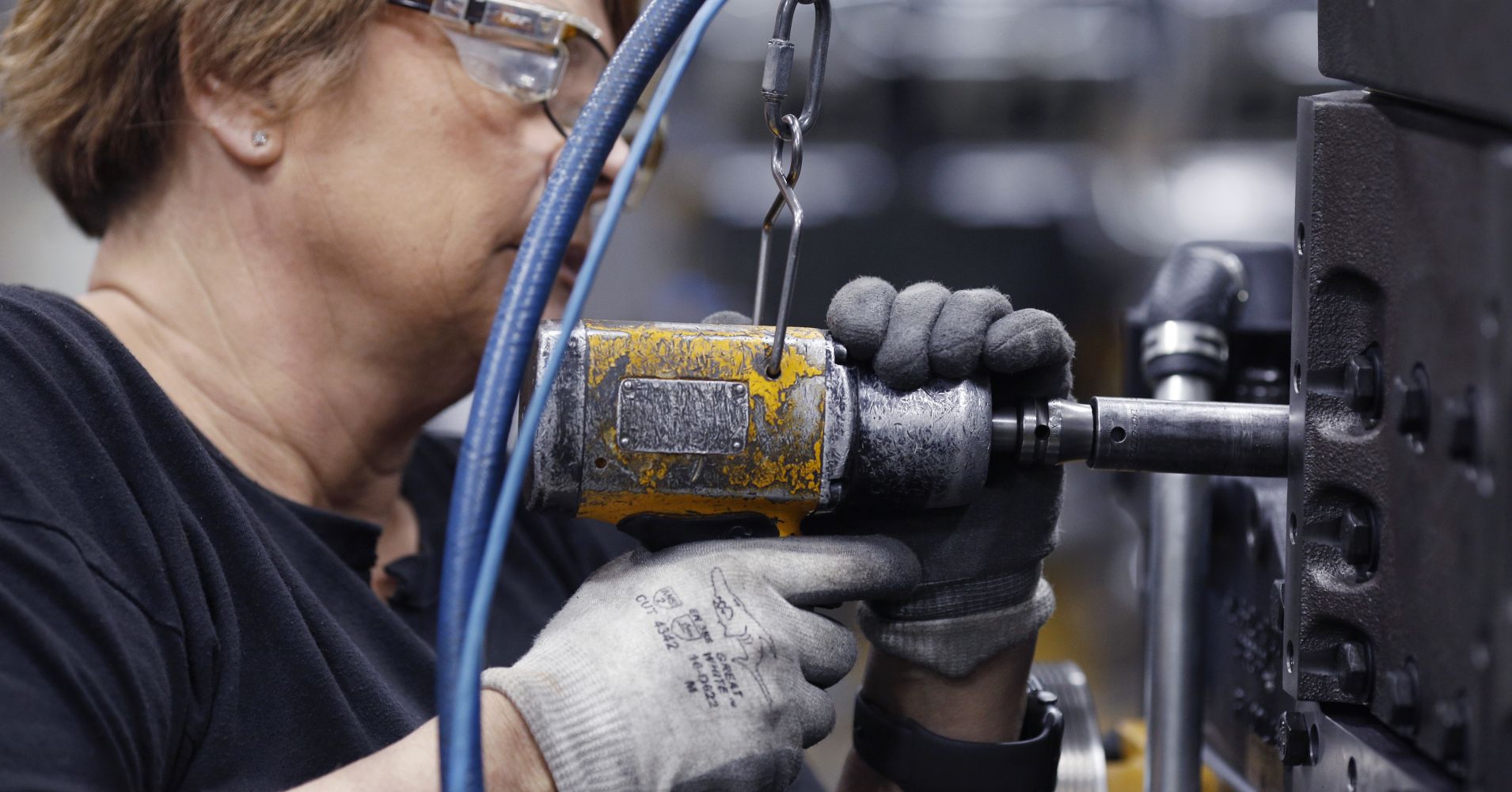 U.S. manufacturing activity rebounded a bit more than expected in March, according to an industry report released on Monday, as production, new orders and hiring all picked up.

The Institute for Supply Management (ISM) said its index of national factory activity rose to 55.3 from 54.2 in February, which had marked the lowest level since November 2016. The reading was slightly above expectations of 54.5 from a Reuters poll of 69 economists.

A reading above 50 indicates expansion in the manufacturing sector and a reading below 50 indicates contraction.

The new orders index rose to 57.4 from 55.5 in February. The prices paid index rose to 54.3, indicating that prices producers are paying for materials rose for the first time since December.

Production also picked up, with that index at ticking up to 55.8 from 54.8 the month before.

U.S. construction spending increased for a third straight month in February, boosted by gains in both private and public construction projects, offering some good news on the economy following a string of weak reports.

The Commerce Department said on Monday construction spending rose 1.0 percent to a nine-month high after an upwardly revised 2.5 percent surge in January.

Economists polled by Reuters had forecast construction spending falling 0.2 percent in February after a previously reported 1.3 percent jump in January.

Construction spending increased 1.1 percent on a year-on-year basis in February.

The strong gains are despite a sluggish housing market, which has been held back by higher mortgage rates, expensive building materials as well as land and labor shortages. But there are signs of green shoots emerging in the housing market as mortgage rates have declined from last year’s lofty levels.

Spending on private nonresidential structures, which includes manufacturing and power plants, fell 0.5 percent in February after jumping 1.1 percent in January.

Investment in public construction projects rose 3.6 percent in February after accelerating 5.7 percent in the prior month.

Spending on federal government construction projects rose 0.9 percent to the highest level since October 2017, after soaring 5.7 percent in January.