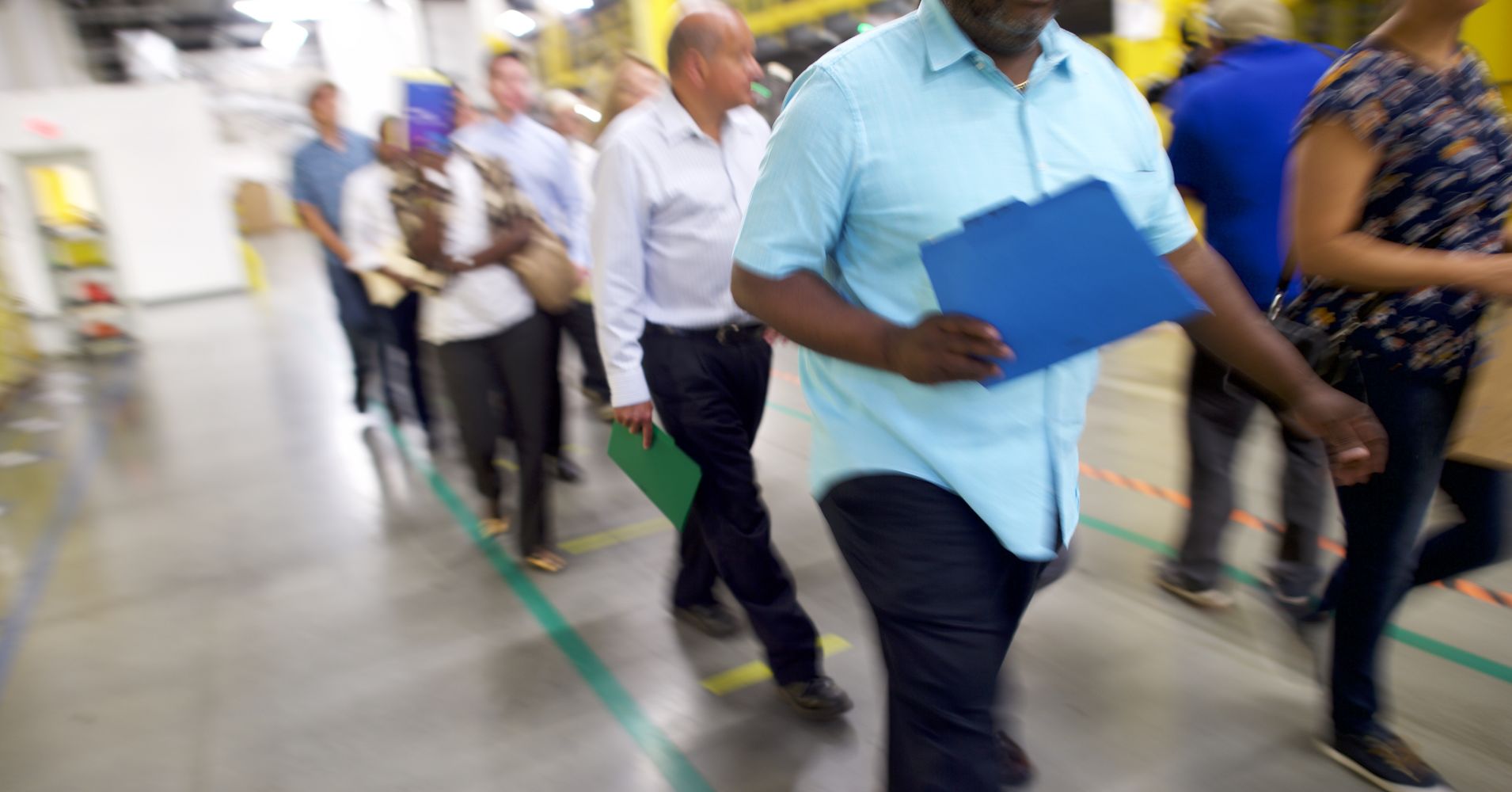 Initial claims for state unemployment benefits declined 10,000 to a seasonally adjusted 202,000 for the week ended March 30, the lowest level since early December 1969, the Labor Department said on Thursday.

Data for the prior week was revised to show 1,000 more applications received than previously reported.

Economists polled by Reuters had forecast claims rising to 216,000 in the latest week. The Labor Department said only claims for California were estimated.

Claims have shown no sign of a pickup in layoffs even as the economy has lost momentum as the stimulus from a $1.5 trillion tax cut package fades. Companies are experiencing a shortage of workers, which contributed to a recent slowdown in hiring.

Job growth has slowed from last year’s roughly 225,000 monthly average pace. The pace of increase, however, remains more than sufficient to keep up with growth in the working age population, holding down the unemployment rate.

The four-week moving average of initial claims, considered a better measure of labor market trends as it irons out week-to-week volatility, fell 4,000 to 213,500 last week, the lowest level since early October 2018.

The claims data has no bearing on March’s employment report, which is scheduled for release on Friday. According to a Reuters survey of economists, nonfarm payrolls likely increased by 180,000 jobs last month after a meager 20,000 in February, which was seen as pay-back after robust gains in the prior two months.

The unemployment rate is forecast unchanged at 3.8 percent.

Thursday’s claims report showed the number of people receiving benefits after an initial week of aid decreased 38,000 to 1.72 million for the week ended March 23. The four-week moving average of the so-called continuing claims slipped 8,000 to 1.74 million.