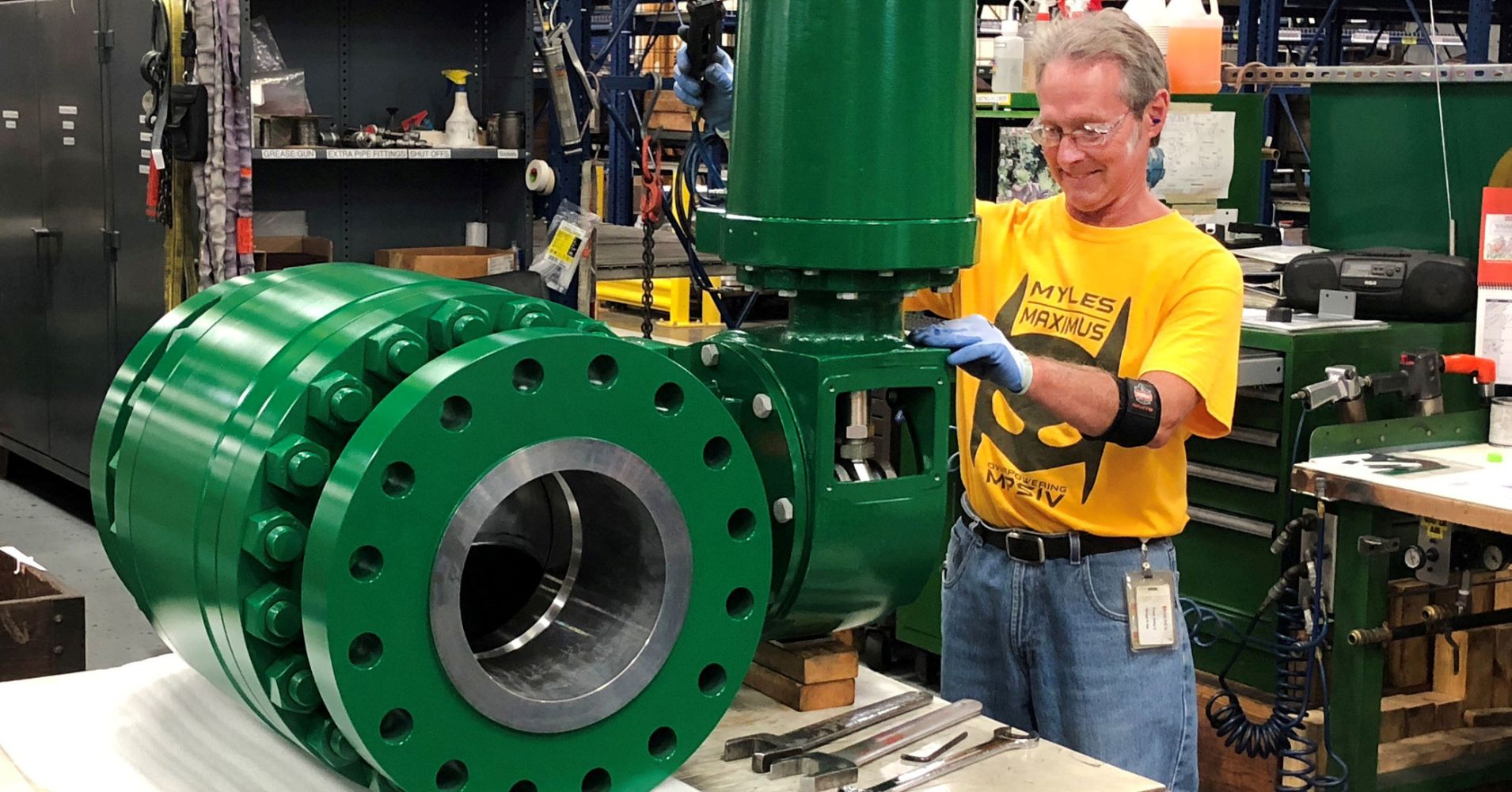 March’s jobs growthpowered back to a more normal level of 196,000, after February’s weakness, suggesting some of the first-quarter slowdown is fading.

The better-than-expected March payrolls, combined with February’s revised but still shockingly low 33,000 jobs and January’s above trend 312,000, brings the three-month average to a healthy 180,000 jobs per month. That is lower than the 223,000 in 2018, but in line with a solid labor market in a growing economy.

Economists had been expecting 175,000 jobs for March. The unemployment rate remained at 3.8% as expected. One source of weakness in the report was the lower-than-expected wage gain of just 0.1%, following February’s stronger than expected gain of 0.4%.

Overall, however, the March employment report has become the latest in a series of better data this week, including stronger home sales and a pickup in ISM manufacturing activity. Recession fears have been fading as economists have been nudging up their expectations for GDP growth, with some seeing over 2% in the first quarter from earlier forecasts closer to 1% or lower.

“The demise of the U.S. economy has been greatly exaggerated,” said Ward McCarthy, chief financial economist at Jefferies. McCarthy said this year’s first quarter is following the pattern of typically weaker growth at the start of the year followed by a rebound.

Treasury yields slipped immediately after the March jobs report’s weaker wage gains, but then rebounded as traders focused on the growth aspects of the job gains. Stocks traded higher, and the dollar was flattish after fluctuating.

“I think this is a positive number for risk,” said Brian Daingerfield, head of G10 foreign exchange strategy at NatWest. “It’s a good combination of strong employment numbers and soft wage or inflation numbers. It allays concerns about a slowdown in U.S. growth. You have strong growth but not necessarily enough to force a market repricing toward a more hawkish Fed.”

Ed Keon, chief market strategist at QMA, said the wage gains were “solid but a little bit off its peak.”

“I do think that number is likely to rise but not enough to really ignite inflation fears or get the Fed back into hiking mode,” he said. “Overall, it’s a good solid report that should be good for stocks but not as much for bonds.”

Even though fears of a U.S. recession are fading, the growth pace is clearly slower than the more than 3% level in the middle of last year. First-quarter growth was tracking at about 2% and economists expect growth just above 2.5% in the second quarter.

“The pace of gains has slowed. We have seen a slowdown in the pace of job gains, which is to be expected with slower economic growth,” said Diane Swonk, chief economist at Grant Thornton. She also said the shutdown of a GM plant in Ohio was a drag on manufacturing jobs, as she expected. Manufacturing lost 6,000 jobs while big gains were seen in health care, with 49,000 jobs, and professional and technical services, up 34,000.

Swonk said she still sees a risk of a recession for next year, but the surprisingly soft February jobs report was not signaling slowdown. “The bad number for February was a bad number for February. There was still a big weather effect on construction, lots of losses in construction. It was in reaction to the extremely good January. I just look at it as a moving average. The moving average is moving down,” she said.

“We’re back to 2% [growth]. It’s not a recession. This is a healthy labor market, and it means more from the low levels of unemployment we’re at than earlier in cycle, as well,” she said.

The jobs report basically left the market view of the Fed’s stance unchanged, Hill said. The Fed last month had eliminated its forecast for rate hikes this year, and now expects no change in rates for 2019. As market worries about a recession grew in recent weeks, traders looked for more of a rate cut but some of those concerns have been allayed by improving data and progress in U.S.-China trade talks.

“The Fed’s patient stance is cemented by the softer inflation reading but the growth side of this, the jobs gain was healthy,” said Daingerfield.

McCarthy said he was not concerned about the lower wage gain because of the better than expected 0.4% gain in February. He also pointed out that growth in wages for lower paid, nonsupervisory personnel was 0.3% higher in March.

While the economy has clearly slowed from last year’s pace, it is now less at risk of fall to a subtrend growth rate, barring an exogenous shock.

“The risk for the US economy is mostly from a slowdown in the world economy with Brexit, Europe and China worries paramount in the minds of Fed officials,” wrote Chris Rupkey, chief financial economist at MUFG Union Bank. “The US economy continues to remain an island of relative prosperity however, and with the Federal Reserve backing off its gradual pace of rate hikes, the outlook for growth this year is a positive one.”