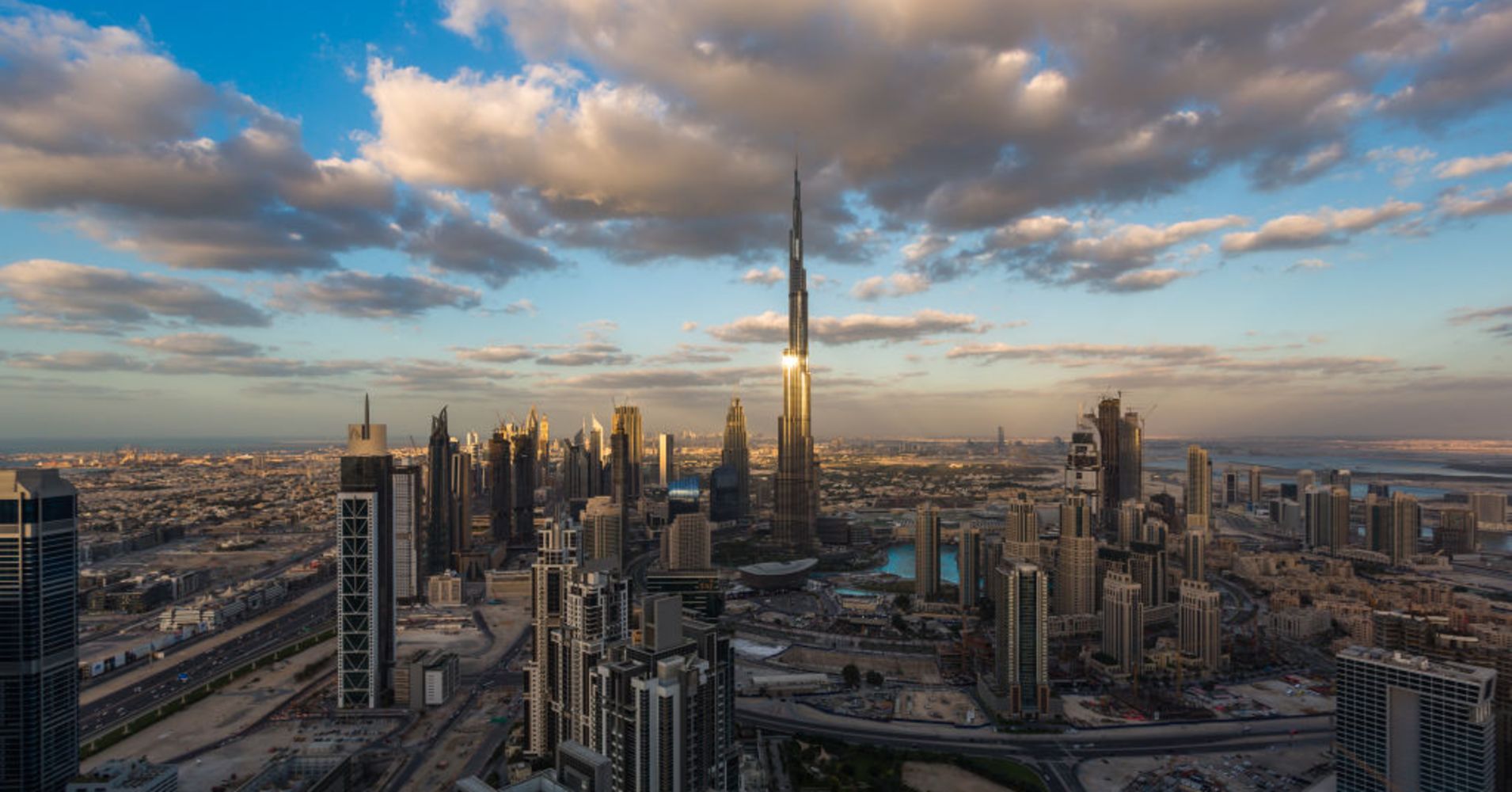 Market sentiment is not great for Gulf states at the moment, Deutsche Bank’s Middle East and Africa CEO said Wednesday, acknowledging the concerns that investors have held about the region in recent years.

“The private sector across the region, frankly, is still, sentiment-wise, not feeling too positive,” Jamal Al Kishi told CNBC’s Hadley Gamble, discussing his economic outlook at the World Economic Forum on the Middle East and North Africa in Amman, Jordan. “The economy has hit a soft patch following the collapse of crude prices.”

Indeed, forecasters point to falling numbers on a range of fronts. While Saudi Arabia saw strong economic growth toward the end of last year, “a slowdown has almost certainly got underway at the start of 2019 on the back of oil production cuts,” according to London-based consultancy Capital Economics.

Bahrain had to get a $10 billion aid package from its from its neighbors late last year, and Moody’s has stripped Oman of it’s last investment-grade rating.

Activity in non-oil sectors of the UAE are sluggish, and the country fell into deflation in January. Property prices in the commercial hub of Dubai are down some 25 percent since 2014 and growth slowed to 1.9 percent last year from 3.1 percent in 2017, the lowest rate in eight years.

The transport and storage sector, a pillar of the city’s operations as a logistics hub, grew 2.1 percent in 2018, down from 8.4 percent in 2017 — “the slowest rate of growth since 2013,” according to Emirates NBD, Dubai’s largest bank. This was linked to the slowdown in trade volumes worldwide amid rising protectionism. Dubai’s stock market in 2018 was the worst performer of all its Middle East peers.

“OPEC-agreed oil production cuts means that the support to growth from the oil sector is now starting to fade,” Capital Economics wrote in a research note in March, adding that while equity markets have risen, they still “underperform those in the rest of the emerging world.”

And a perennial question remains as to the outlook on oil prices, which still constitute the bulk of revenues for Gulf states. If prices decline over the course of 2019, “austerity will probably come back on to the agenda,” Capital Economics predicts.

But Kishi insisted things “have been turning upward” in the last few quarters, though this has yet to be translated into a significant improvement in sentiment in the region.

The International Monetary Fund was more positive about the UAE’s coming years, forecasting a rise in non-oil growth from a projected 3.9 percent this year to 4.2 percent in 2020, and overall real gross domestic product growth at around 3.7 percent for 2019–20. “Although nonperforming loans rose during the slowdown, banks remain liquid and well capitalized,” the IMF said in a February report.

“There is a widespread feeling at the moment that 2019 will be a genuine inflection point — the major states in the region are hopefully beginning to spend, tender projects and make payments on payables to contractors, vendors and suppliers to governments,” Kishi said. “That should help sentiment, and hopefully that will translate into a more robust activity in the region.”

And while some governments are launching massive projects like those for Saudi Arabia’s Vision 2030 or Dubai’s Expo 2020 that are expected to provide stimulus, many investors remain skeptical.

“If I speak to players in the private sector, they’re looking for the cash — if I wanted to put it in a crass way — they are looking forward to a day when the governments in the region are actually spending money and paying for projects, tenders, other initiatives,” Kishi said.

Al Kishi sees the recent acquisition of Saudi petrochemicals firm Sabic by the country’s oil giant Aramco as a positive development in this direction.

“But again, what is most needed at this stage is a stimulus of some sort and a catalyst for change in the sentiment,” al Kishi said. “The sentiment has not been great and if I were sitting with policymakers, that is what I would suggest: addressing what needs to be addressed to make sure we have a shift in sentiment. That would be key.”