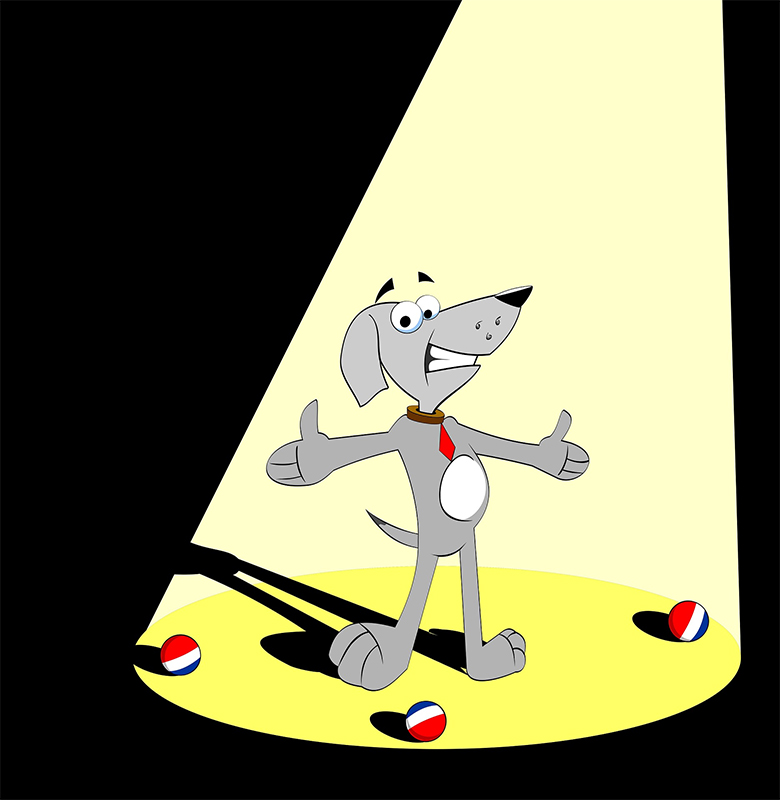 Icahn – an endlessly litigious activist investor – used his trademark acerbic tone to complain about the deal.

He claimed that the terms of the Berkshire Hathaway preferred stock deal highlighted Hollub’s inexperience, saying that a “ninety-minute deal ‘negotiation’ with one of history’s canniest investors is no place to gain M&A experience – at least if you care about protecting your stockholders”.

Hollub isn’t the first chief executive to find herself under a withering attack from Icahn and she probably won’t be the last.

And she almost certainly won’t be the last chief executive to decide that the benefits of a public seal of approval and a quick delivery of funds from Warren Buffett outweigh the future costs of the tough terms he demands for providing finance.

During the 2008 global financial crisis, Buffett effectively rented out his reputation as well as his balance sheet with a $5 billion preferred stock deal that helped Goldman Sachs to calm fears about its health; and he performed a similar service for Bank of America in 2011 when it was struggling with enormous litigation costs.

Goldman’s chief executive at the time, Lloyd Blankfein, and BofA chief executive Brian Moynihan were both happy to pay a high yield and offer keenly-priced warrants to secure their deals, and today Berkshire Hathaway remains a major shareholder in both banks.

Those deals could be described as win-win arrangements for both parties, but Buffett has also shown he can outsmart Wall Street’s finest even in esoteric trading markets that bankers created in order to profit from their clients.

In 2003 Buffett famously described derivatives as “financial weapons of mass destruction” in his annual letter to shareholders.

Within a few years he was able to set aside his qualms by engaging in substantial sales of stock index put options and credit default swap protection that generated more than $4 billion of premiums, mainly between 2005 and 2007. He had grasped the asymmetrical nature of the derivatives contracts if he was able to avoid posting collateral to his bank counterparties.

The banks – including Deutsche Bank, Goldman Sachs, Lehman Brothers and eventually a long list of derivatives dealers – knew about this asymmetry in theory, but they were so keen to trade with Buffett that they typically abandoned any half-hearted attempts to push him into posting collateral.

“Some years ago, we became a party to certain derivative contracts that we believed were significantly mispriced and that had only minor collateral requirements. These have proved to be quite profitable. Recently, however, newly-written derivative contracts have required full collateralization. And that ended our interest in derivatives, regardless of what profit potential they might offer,” he wrote in a more recent letter to shareholders in 2014.

Buffett might have cut back on direct over-the-counter derivatives trading with bank counterparties, but he certainly hasn’t stepped away from similar exposure.

The deal he recently struck with Occidental carries a dividend of 8%, for a payout of $800 million a year that is a healthy enough yield on its own. He also has warrants to buy 80 million Occidental shares at $62.50, which compares well with forward call options on the stock. Once again he has a derivatives-based upside on a share price that funds itself very satisfactorily.

Icahn probably won’t be able to unstitch the deal Occidental did with Berkshire Hathaway, but he might manage to make life difficult for Hollub and push up the price of his own holdings of Occidental shares, possibly by provoking further merger activity.

Icahn, who is 83, and Buffett, who is 88, have been pursuing variants of these current strategies for decades now, as their deal counterparts come and go.

If it keeps on working, why would they ever change?