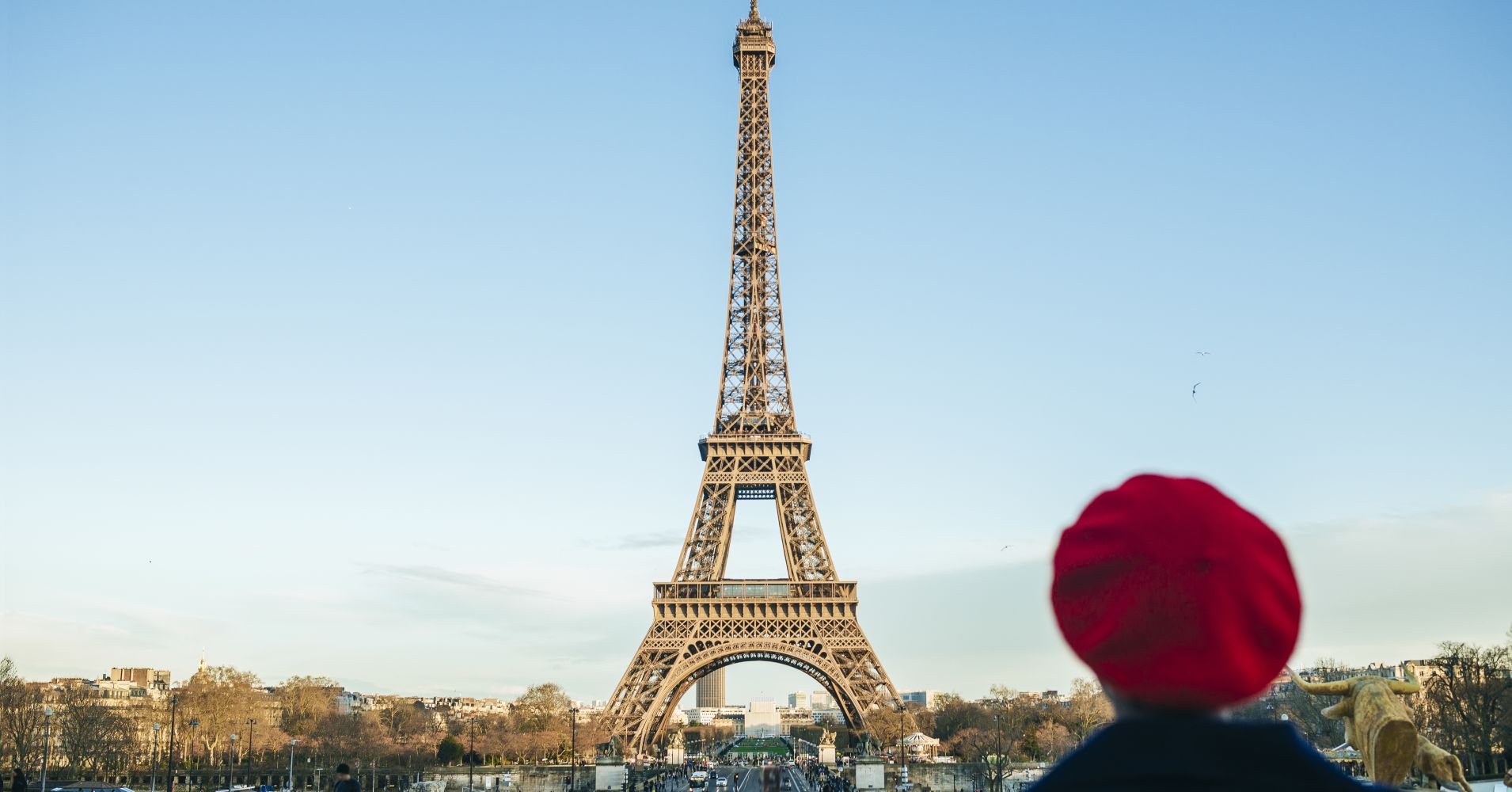 Much of Wall Street may consider Europe a danger zone for investors, but BNY Mellon’s Alicia Levine lists it as one of her top market plays.

Levine, the firm’s chief strategist, believes big gains are in store for the battered region.

“There are great opportunities in the places where people feel the worst about. And, that would be Europe,” she said Thursday on CNBC’s “Futures Now.” “Europe looks terrible, and everybody is scared of Europe.”

According to Levine, once the U.S.-China trade war is resolved and China stabilizes, it’ll re-energize the world’s growth engine.

“The European economy is based on external demand. So, there will be a couple quarters lag,” she said. “You have to go in when you’re the most scared because that’s when you get the most upside. We think Europe looks really interesting here.”

The Euro STOXX 50, the benchmark tracking Europe, is down about 1% over the past two years. However, so far this year it’s up almost 15%, which suggests to some that the bottom may be in for the struggling region.

Her preference for Europe doesn’t mean she wouldn’t recommend the U.S. market.

Even though Levine believes the S&P 500 is fairly valued and pullback risks are rising due to its sharp recovery since the December low, she contends the country’s economic underpinnings are strong.

“You have to be cautious after a 13% move [so far this year],” she said. “It would not be unusual to see some bumping around here – just some consolidation.”

Levine’s worst case scenario is the S&P 500 dips to 2750 in the coming weeks, a 5% decline from current levels. She suspects the catalyst could be bad first quarter earnings report or a bad headline.

“I’d be buying on the dip,” said Levine, who views cyclicals and financials among the best domestic plays.