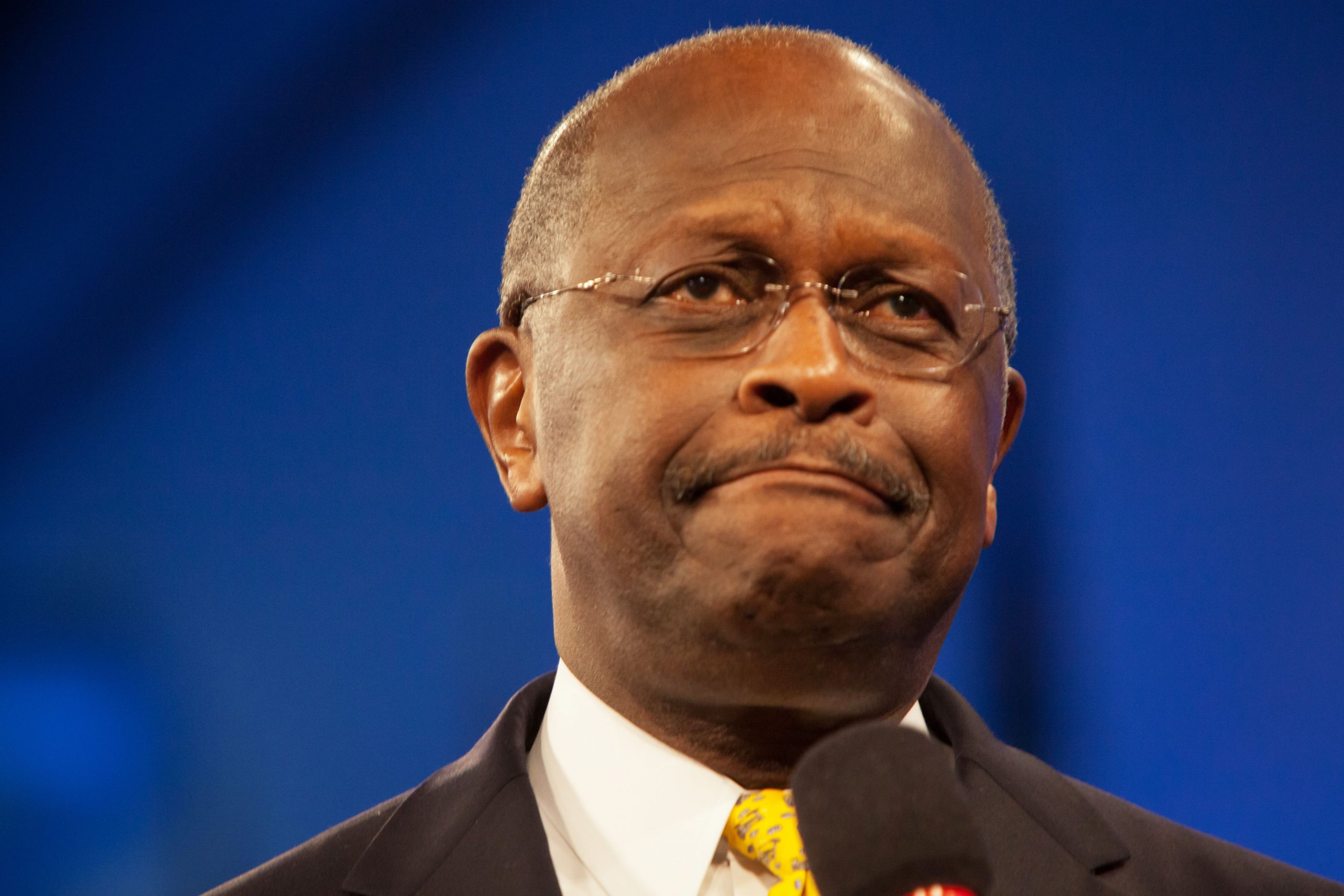 Herman Cain’s path to the Federal Reserve Board could get blocked before President Donald Trump even nominates him.

At least three GOP senators plan to vote against the former Godfather’s Pizza CEO and Kansas City Fed chairman if Trump formally chooses him for the central bank seat, according to multiple reports. If Cain loses one more Republican and all Democrats oppose him as expected, his path to the Fed board would be blocked.

Sen. Mitt Romney, R-Utah, expects to oppose Cain’s nomination if it comes before the Senate, a spokeswoman for the Romney confirmed. Sen. Lisa Murkowski, R-Alaska, has said she will not support Cain for the Fed seat, according to a spokeswoman for Murkowski.

Sen. Cory Gardner, R-Colo., also reportedly plans to vote against Cain, who unsuccessfully ran for president in 2012. A spokesman for Gardner did not immediately respond to CNBC’s request to comment.

The swift opposition to Cain underscores the concerns the Senate has about the qualifications of Trump’s picks for the central bank. Wall Street has raised fears that both Cain and conservative economist Stephen Moore, a former Trump campaign advisor, would be too political to serve on the Fed board.

Cain also faces allegations of sexual misconduct that surfaced during the 2012 campaign. He has previously denied the accusations.

Trump and Treasury Secretary Steven Mnuchin also appeared less than enthusiastic about Cain’s prospective nomination on Wednesday. Asked whether the ex-presidential candidate would proceed with the nomination, Trump said, “Herman will make that determination.”

“As to how he’s doing in the process, that I don’t know,” the president told reporters on the White House lawn before he left for Texas. “Herman’s a great guy and I hope he does well.”

Mnuchin also told CNBC that Trump has “confidence in” both Fed board choices and that “they will go through the normal Senate confirmation process.”

A spokeswoman for Cain did not immediately respond to a request to comment.