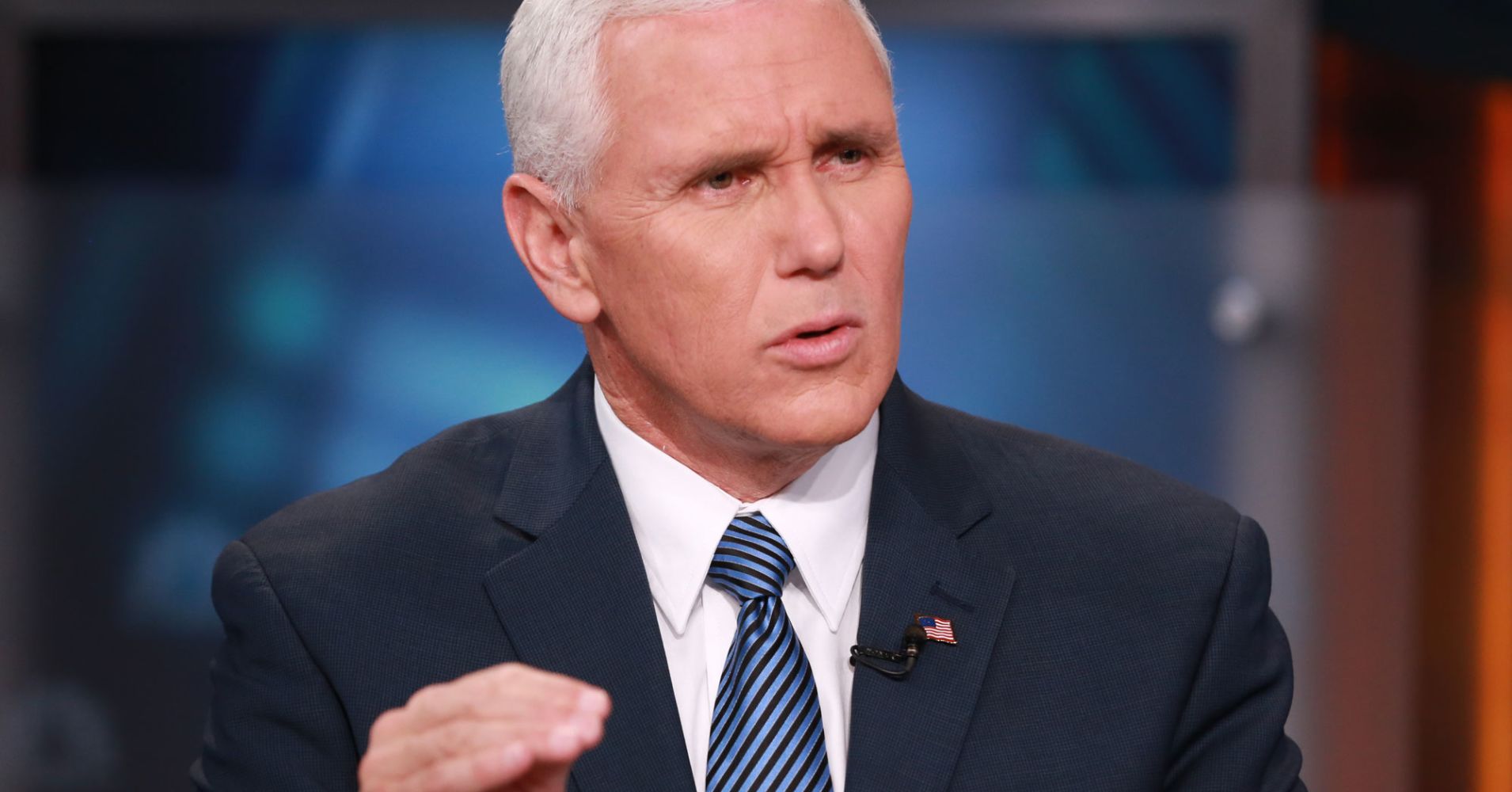 Vice President Mike Pence said that despite his bullish view of the state of the economy, he backs the president’s calls for further rate cuts from the Federal Reserve.

The comments came in response to a question from CNBC’s Joe Kernen and will air 6 a.m. ET Thursday on “Squawk Box.”

“If things are so great, I don’t understand … At this point, people say we don’t have dry powder for the next slowdown. Why would we cut rates again?” Kernen asked.

“Well, you saw the consumer numbers that came out yesterday, though, Joe. I mean, there’s no evidence of inflation in this economy,” Pence responded.

In the 12-month period through March, consumer prices rose just under the Fed’s inflation target of 2%, according to government figures released Wednesday. The Fed tracks a different benchmark, which also remains under 2%.

President Donald Trump and top economic advisor Larry Kudlow, director of the National Economic Council, have also called on the Fed to cut rates, though the central bank’s decisions are generally made independently of political demands.

The minutes of the latest Federal Reserve meeting, held in March, show that most Fed officials expect the benchmark rate to be left unchanged this year, though some noted that it “could shift in either direction” depending on economic conditions.

Pence said Wednesday that “this is a president that really does believe that this economy’s only starting to grow.”

“You look at nations around the world, nations that we compete with every day. And the president really does believe that 3% is a starting point in this economy,” he said.