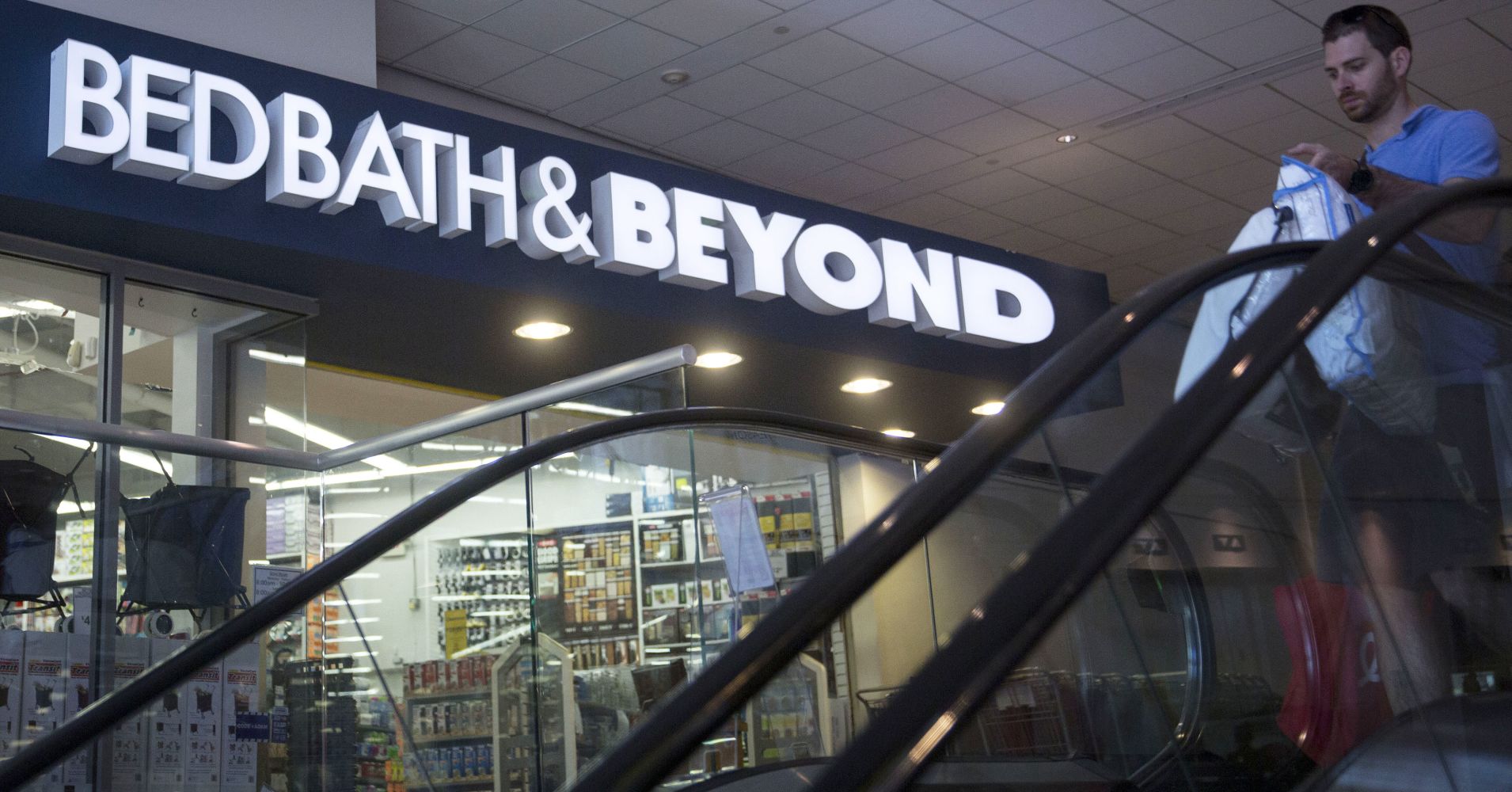 Same-store sales decreased 1.4%, compared to the estimated decrease of 1.3%. The company increased its dividend by a penny to 17 cents per share.

The retailer gave strong guidance, saying it sees full-year adjusted earnings per share between $2.11 and $2.20, topping expectations for $1.80.

Bed Bath & Beyond said it named Patrick Gaston lead independent director. The company said it “plans to announce additional changes to the Board, governance structure and compensation practices in the near future.”

Costco shares fell as much as 2% after hours Wednesday following the release of same-store sales data. Costco said comparable sales increased 5.9% in March. E-commerce sales rose 20.6% as the company puts more attention on digital to compete with Amazon. Costco’s stock is up more than 21% year to date.

JetBlue shares were slightly higher after hours Wednesday as the airline announced plans to start flying to London in 2021. The stock had already gained more than 3% during the normal session after CNBC reported Tuesday that the carrier was preparing to announce trans-Atlantic flights. JetBlue called an “all hands” meeting with staff at JFK Airport in New York on Wednesday, as well as viewing parties at some of its main hubs.