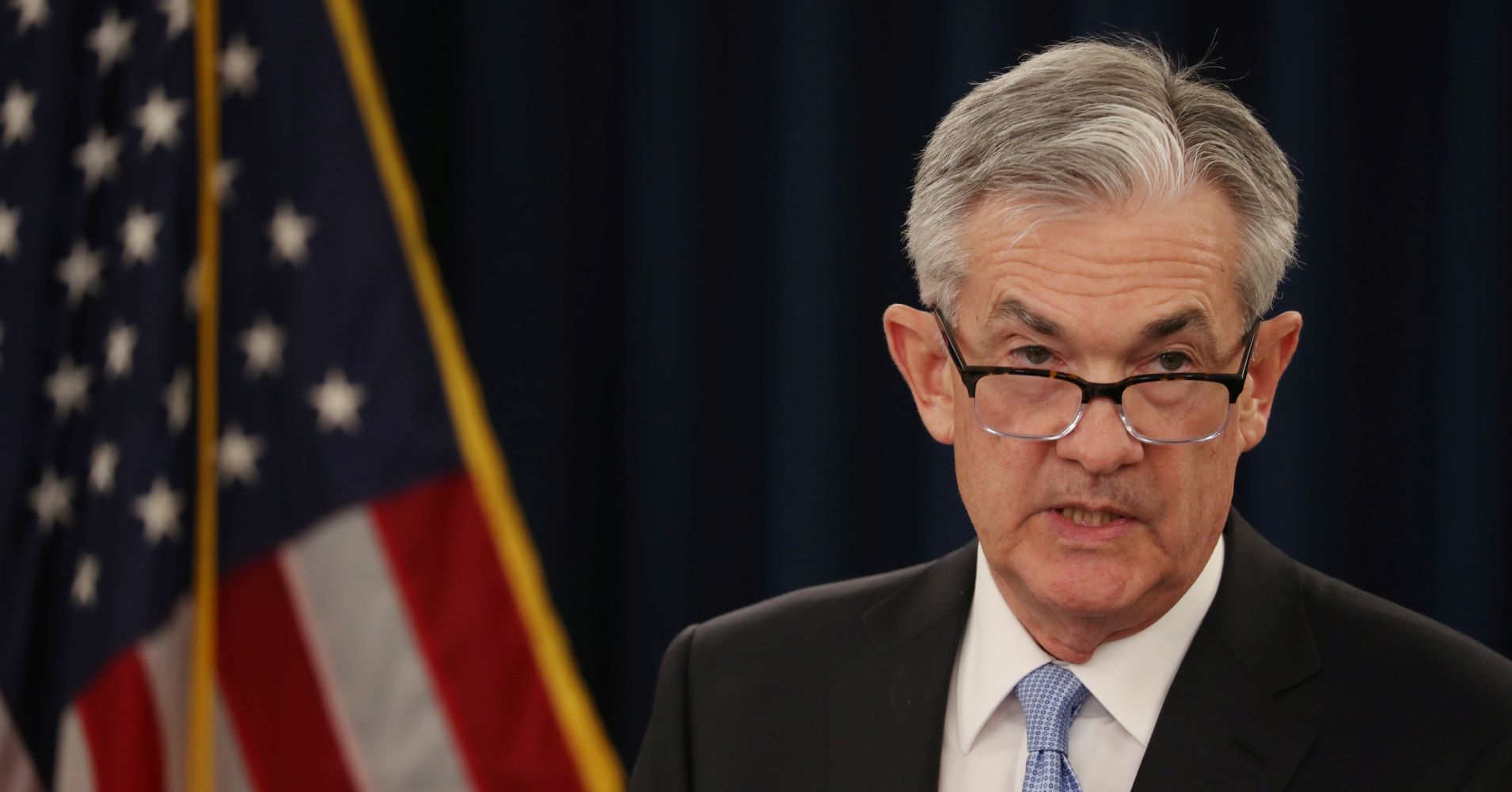 Democrats invited Powell to the meeting as part of an effort to focus their agenda on kitchen table issues such as the economy and health care, rather than investigations and court battles.

But top lawmakers also said they are growing increasingly worried about the politicization of the Fed, from President Donald Trump’s criticism of the chairman to his intended nominees for the central bank’s board of governors.

In interviews, several Democratic lawmakers said they are looking to Powell for guidance on the strength of the job market and the direction of the economy. Other topics they hope to cover include income inequality, trade tensions and the impact of the GOP tax cuts.

“I know the economy is working well for lots of people, but for many people in my district, it is not working well,” said Rep. Terri Sewell, D-Ala. “I just want to hear from him as to why we see that variation.”

But Democrats also pointed to Trump’s plans to nominate conservative commentator Stephen Moore and former Republican presidential candidate and businessman Hermain Cain to the Fed’s board as signs of potential cracks in the central bank’s independence. Rep. Gregory Meeks of New York said he is seeking reassurance that Powell can withstand the onslaught of criticism coming from the Oval Office.

“I want to know from him whether he’s really feeling the pressure from the administration in regards to the interest rates,” he said. “Is he free to do what he thinks is an appropriate thing in an independent manner?”

Trump has lashed out at the Fed for raising its benchmark interest rate last year and has repeatedly cast the central bank as a potential impediment to economic growth. His nominees have also questioned the need for rate hikes, and Moore has even called for an immediate rate cut of half of a percentage point.

The Fed declined to comment for this story. But previous Fed chairmen have met privately with the Democratic and Republican caucuses, though none has attended the parties’ policy retreats. Most recently, Powell spoke to about 50 GOP lawmakers at the invitation of House Minority Whip Steve Scalise, R-La..

Because Congress created the central bank more than a century ago, the Fed’s independence ultimately depends on lawmakers’ confidence in its leaders, said David Wessel, director of the Hutchins Center for Fiscal and Monetary Policy.

Powell has worked assiduously to cultivate relationships on Capitol HIll on both sides of the aisle, packing in as many as six meetings in one day. He was spotted in the basement of the Senate one evening, shortly after Trump announced he planned to nominate Moore as a Fed governor.

His cameo at the retreat is not considered an official appearance: It is not on the Fed’s schedule of public events, and no text or video of his comments will be released. Instead, it is being treated as an informal discussion with lawmakers. Other high-profile speakers at the retreat include celebrity couple John Legend and Chrissy Teigen and Kaiser Permanente Chief Executive Bernard Tyson.

“I’m a supporter of Powell and the independence of the Fed,” said Rep. Richard Neal of Massachusetts, chairman of the Ways and Means Committee. “I think he’s been a mainstream Fed chairman, and I think the idea there ought to be a Democratic Fed or a Republican Fed is bad policy.”

WATCH:
Mnuchin on Fed chair Powell: I don’t feel like I picked the wrong person