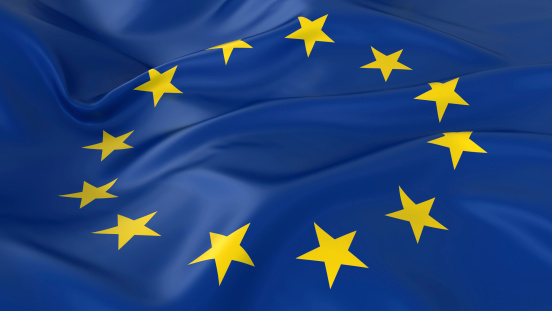 EUR/USD has reversed directions in the Friday session, after slight losses in the Thursday session. Currently, the pair is trading at 1.1311, up 0.50% on the day. On the release front, there are no major German or eurozone events. The German Wholesale Price Index remained steady in March, with a gain of 0.3%. Eurozone industrial production declined by 0.2%, above the estimate of -0.5%. In the U.S., UoM consumer sentiment is expected to improve to 98.1. As well, the Treasury department releases its semi-annual currency report.

U.S. inflation numbers showed improvement in March. CPI climbed to 0.4%, its highest gain since January 2018. The producers price index also looked strong, climbing 0.6%, a 5-month high. Inflation remains well below the Federal Reserve target of 2.0%, but stronger inflation numbers will bolster the case of Fed officials who favor raising rates in 2019 if the economic outlook improves. The Fed minutes from the March meeting left the door open to further rate hikes this year, but current market pricing suggests no hikes until 2020, and some analysts are expecting a cut in rates later this year.

There were no surprises from the ECB policy meeting, and the euro responded with limited movement. The bank held the minimum bid rate at 0.00%, where it has been pegged since 2016. Investors were more interested in Mario Draghi’s comments after the rate decision. Draghi acknowledged that eurozone economic data remains weak, particularly in the manufacturing sector. The economic outlook remains weak, with Draghi saying that “slower growth momentum is expected to extend into the current year”. At the same time, Draghi said that the likelihood of a recession remains low. On the inflation front, Draghi stated that interest rates will remain at current levels at least until the end of 2019 and possibly later.