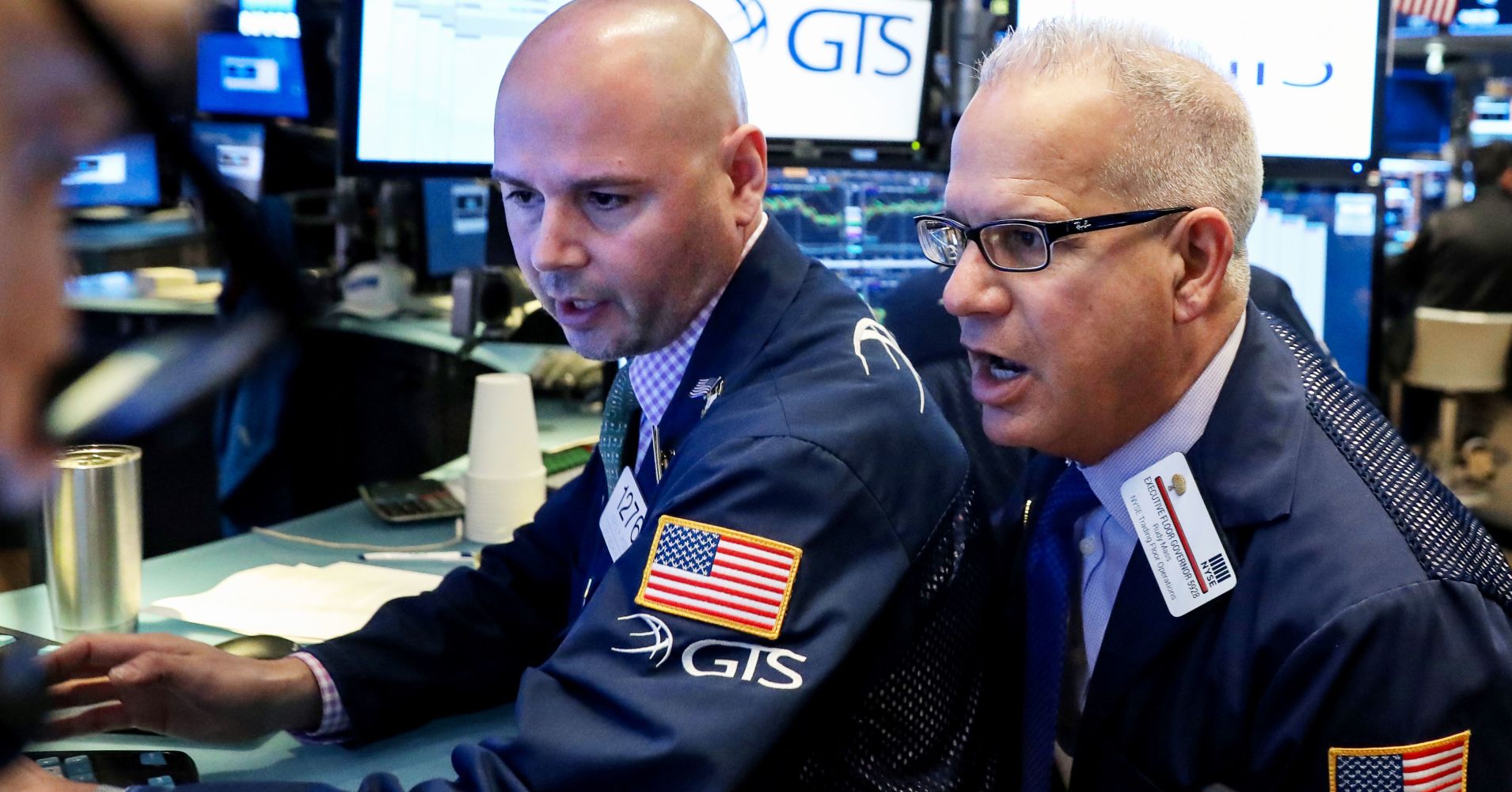 It’s now up to corporate America to reveal whether the U.S. economy simply hit a soft patch this winter, as many suspect, or is on the verge of falling into an even deeper rut.

Earnings from a broad swath of industries, like financials, technology, transportation and consumer products roll out in the coming week as the first-quarter earnings season gets underway. According to Refinitiv, earnings are expected to decline 2.3 percent in the first negative quarter in three years, but it is business leaders’ comments on the future outlook that are even more important.

Commentary and guidance is always a big deal, but this quarter it is critical. Analysts do not agree on whether the first quarter earnings season represents the trough, or even whether the second quarter will see a gain or decline in profit growth.

At the same time, economic data, like March’s jobs report, are beginning to turn more positive, and first quarter growth has quickly gone from forecasts of nearly flattish back in January to now around 2%, on the back of better March releases. The economic data has been uneven, in part because of the government shutdown, but it has yet to prove the economy is back on track.

“The market has been very sensitive to data that’s been picking up. The market is reflecting that, even though there’s talk of an earnings recession. What you don’t want is an earnings recession leading to an economic recession. If companies believe there’s a major downturn in revenue growth, they stop spending and ultimately they fire people and that leads to a recession,” said Quincy Krosby, chief market strategist at Prudential Financial.

The stock market is also at an important inflection point, with the major indexes closing in on all-time highs. The S&P 500 pressed through 2,900 Friday, seen as a point of psychological resistance. The S&P ended the week at 2,907, for a weekly gain of 0.5%. The next target traders are watching is the closing high 2,930 on the S&P. The all-time high was an intraday 2,940, reached on Sept. 21.

Earnings season got off to a good start with J.P. Morgan Chase’s quarterly earnings report Friday. CEO Jamie Dimon was very positive, saying the U.S. economy’s expansion “could go on for years.”

“If you look at the American economy, the consumer is in good shape, balance sheets are in good shape, people are going back to the workforce, companies have plenty of capital,” Dimon told analysts during a conference call. J.P. Morgan stock rose sharply, after its record profits beat analysts’ expectations.

“Positive guidance, that’s what the market needs. [The S&P] could cross 2,900, but then again it could pull back,” said Krosby, but she said the momentum has been pointing higher. “The market has basically been endorsing 2,900 and beyond.”

Krosby said important upcoming economic reports include Empire State and Philadelphia Fed surveys Monday and Thursday respectively, for a current look at manufacturing activity in New York and the Mid-Atlantic region. There is also industrial production and retail sales Tuesday.

“Jobs data was strong. Everybody was really negative on the economy, and now we’re getting pleasant surprises,” said Marc Chandler, Bannockburn Global Forex chief market strategist. The economy added 196,000 jobs in March, bringing the monthly average to 180,000 over the past three months, even with February’s shockingly low 33,000 payrolls.

Chandler said industrial production and other data should show an improved trend over last month.

As stocks have shaken off growth fears, bond yields have also moved higher. The 10-year Treasury note was yielding 2.55% Friday, well above the lows of 2.34% reached on March 28.