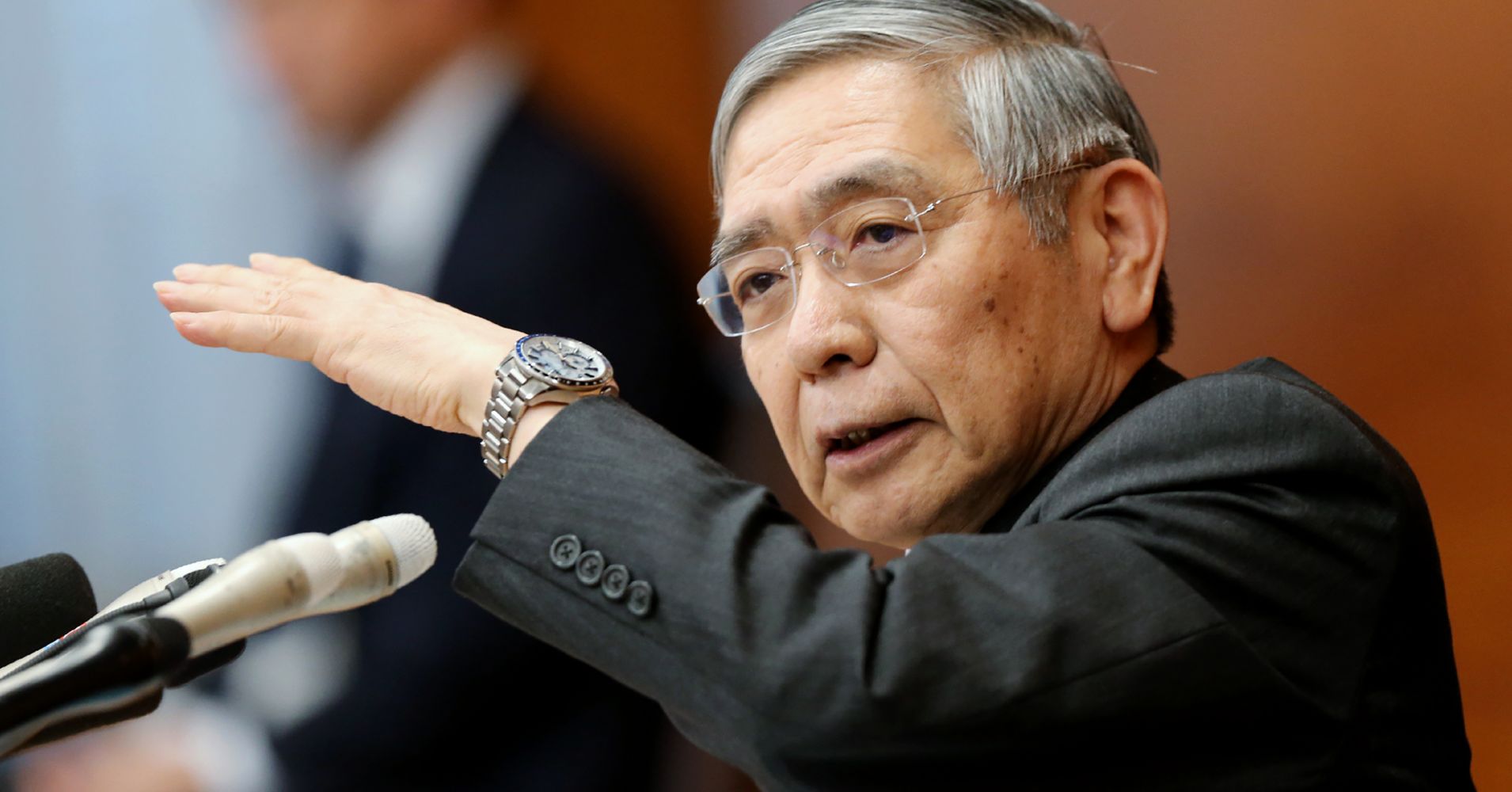 “There [is] some sort of protectionism” around global trade, Kuroda told CNBC’s Sara Eisen in an interview that aired Monday. “That is I think most serious risk involved in the global economy.”

Kuroda’s comments come as China and the U.S. try to strike a trade deal that would end an ongoing tariff war. The two sides appear to be closing in on a deal.

The Chinese made unprecedented proposals on forced technology transfers, a sticking point in the negotiations, Reuters reported earlier. Treasury Secretary Steven Mnuchin also said on Sunday the U.S. is open to facing penalties if it doesn’t comply with an agreed-upon trade deal. However, Mnuchin also said Monday the two sides still have lots of work ahead of them.

Investors have been fretting over the possibility of a protracted trade war as it could hinder future corporate profits. The International Monetary Fund also cut its economic growth forecast for 2019 to 3.3% from 3.5%, with trade among the risks cited.

“By the way, [the] IMF world economic outlook main scenario does assume the U.S.-China trade conflict will not worsen,” Kuroda said. If it worsens, it could lead to a different outlook for the global economy.

Still, Kuroda said the Chinese economy is “likely to recover in the second half” of 2019, highlighting the “huge fiscal stimulus measures the government has already decided.”

Global equities have been on a tear lately, with the iShares MSCI ACWI ETF surging more than 15% in 2019. On top of getting a boost from the perceived progress in U.S.-China trade talks, stocks have benefited from a pivot away from tighter monetary policy from the major central banks.

But Kuroda said there may be more room for central-bank easing, although he added that looser policy is note needed right now.