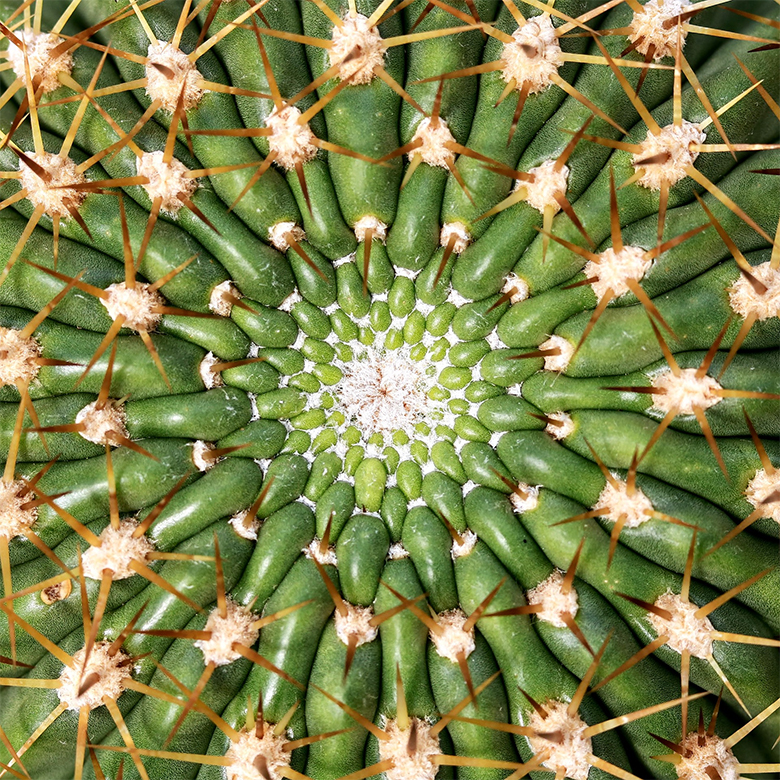 International capital markets’ deal activity in Latin America for the first quarter of 2019 was much lower than in the same period of 2018, but bankers aren’t panicking – yet.

At the beginning of this year, international investment bankers told Euromoney that they were confident that growth in Brazil would lead to strong deal numbers and volumes and drive an increase in regional activity.

But statistics from Dealogic show that the projections of improved deal-flow – expected to be driven by Brazilian deals – have failed to materialize.

The paucity of deals has hit fee generation. Total investment banking fees for the first quarter were just $321 million, down from $617 million in the first quarter of 2018. ECM revenues were the biggest disappointment: far from growing over the same period last year they fell to $74 million from $205 million. Fees from international debt capital markets (DCM) also plummeted during the period, hitting just $75 million compared to $159 million. M&A fees were the most resilient, dipping to $112 million from $146 million in 2018.

Some of the decline has been down to competing financing options: “Activity in the international capital markets was impacted by the significant increase in liquidity in the Brazilian market, which allowed corporates and banks to raise financing at levels inside their dollar curve and for longer maturities than typically offered locally,” says Gustavo Siqueira, head of fixed income capital markets for Brazil at Morgan Stanley. “We expect the activity in the international debt capital markets to pick up in the following quarters on the back of attractive new issue levels.”

Argentina’s virtual withdrawal from the international capital markets has also been a factor in the sharp reduction in activity this year. In the first quarter of 2018, the country represented 22.9% of the region’s international DCM volumes (with $10.2 billion of issuance from four deals). This year, 10 Latin American countries issued international debt but Argentina was not one of them. Activity across ECM and M&A also fell, although Argentina didn’t completely evaporate in these product areas.

Chris Gilfond, head of capital markets origination at Citi Latin America, believes the year-on-year comparison is misleading this year. Although the first quarter is traditionally the busiest time – as issuers look to pre-fund and investors have new liquidity to allocate to the region – the first quarter of this year has been impacted by the hangover from last year’s Mexican and Brazilian presidential elections – as well as the financial crisis in Argentina and low oil prices at the end of 2018.

“We are building from the lows of the fourth quarter of 2018 – on a sequential quarterly basis activity is evolving,” says Gilfond. “The first quarter of 2018 is also a tough base comparison as that also benefited from the strong performance at the end of 2017 – it’s just a very different environment today.”

Gilfond also points to strong performance of recent deals – with strong demand for the Brazilian and sovereign transactions in the first quarter and good performance of these deals in the after-market as good signs for issuers looking to transact in the second quarter. He also notes that the strong contraction in Brazil’s CDS spread – trading at the 150bp level – will combine with the dovish Fed to offer Brazilian good international debt pricing in the coming quarters.

The global local deal for Peruvian issuer Telefónica Perú was also used by capital markets bankers as a bullish sign for the rest of the year – such local currency-denominated transactions are a sign of strong EM risk appetite.

Equity bankers are also still confident about the region’s deal-flow – with Brazil expected to be the driver.

“Activity in 2018 was concentrated in a few large deals, while in 2019 we are expecting a more diverse profile of issuers coming to market given improved growth prospects in Brazil. The deal-flow in the first quarter materialized basically through follow-ons and risk blocks from opportunistic issuers and strategic investors. That said, we see companies preparing themselves to come to market and expect to see several raising capital for the first time before the end of the year,” says Eduardo Mendez, head of equity capital markets and equity distribution for Latin America at Morgan Stanley.

Local and international bankers report a flurry of mandates in the market that should lead to an uptick in activity in the months ahead as long as there isn’t much more bad news out of Brasilia to upset the markets.

The poor early performance of president Jair Bolsonaro’s administration – and that the prospects for swift progress to the crucial pensions reform appear to be dimming – isn’t helping. International investors have been largely sitting out the rally in the Brazilian equity market and their scepticism finally fed into a local correction: after hitting the record level of 100,000 the Bovespa sold-off by 8% and in the week to 27 March the currency fell from 3.74 reals to the dollar to 3.99.