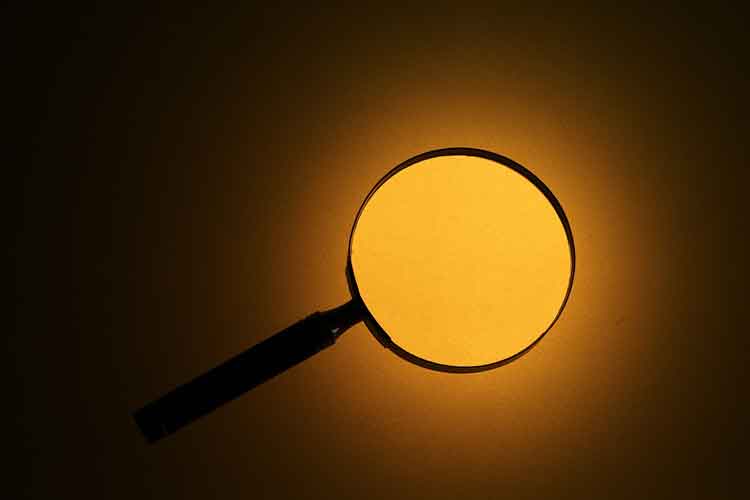 Citi’s decision to sack eight Hong Kong traders, for being a principal in trades while saying it was only an agent, should be seen in the context of greater strength among Asia-Pacific regulators.

Citi’s action followed an internal review rather than any Securities and Futures Commission penalty, but the regulator did indirectly have a hand in its detection.

Specifically, equity traders had used Citi’s own balance sheet on the other side of client trades. Those clients understood the bank was only acting as an agent – matching orders between clients – when in fact Citi’s position made it a principal.

Citi found the behaviour in an internal review of cash equities execution in Hong Kong and acted quickly: eight traders were fired, three more suspended, and then other staff moved on to the desk to keep business moving.

Citi’s swift action, and its review in the first place, reflect a marketplace in which banks are far more wary of the SFC than they used to be. UBS’s loss of the right to sponsor Hong Kong listings is the most obvious example, but the regulator has also reprimanded (and modestly fined) Standard Chartered, Morgan Stanley and Bank of America Merrill Lynch, as well as Citi itself last year.

The behaviour Citi found came about because of an SFC industry-wide review into the issue.

SFC charges recently have been about listings going as far back as 2009, which has allowed banks to try to present the misbehaviour as historical and long-since corrected. But there’s a tangible change in mood now, and a sense that it is necessary to be pre-emptive when discovering trouble, rather than waiting for it to be uncovered.

A similar mood exists in Australia, where the chastened regulators, particularly the Australia Securities and Investments Commission, have been strongly encouraged by the Royal Commission into Banking to be more litigious.

In fact, before being told to do so, it had already taken one action that has scared the life out of investment banking, bringing criminal rather than civil charges against six individuals over the ANZ cartel case.

And in Singapore, 1MDB has had a similar effect on the private banking industry. In all three jurisdictions, fines are typically modest, certainly in comparison to the vast sums levied by US regulators. But the sense of banks not wanting to be embarrassed again is palpable.