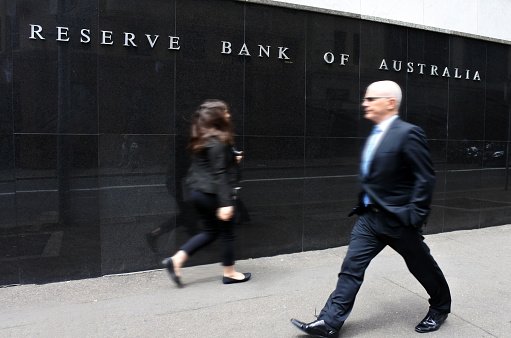 While RBA had left the cash unchanged at 1.5% in April, the minutes for the meeting was closely-watched. Recall that the central bank turned more dovish as it acknowledged more downside risks to the growth outlook. The minutes reinforced this view. More importantly, the minutes affirmed that the central bank has shifted its monetary policy stance to dovish from neutral. The members judged that the current low inflation and low wage growth environment would not justify a rate hike in the near-term. Instead, they would consider to lower interest rate if inflation stays weak for a prolonged period of time.

What concerned the members most was weak inflation and the job market. They believed that inflation should “remain low for some time”. Meanwhile, “wages growth had remained low, there continued to be strong competition in the retail sector and governments had been working to ease cost of living pressures, including through their influence on administered prices”. Against this backdrop, the chance of a rate hike “in the near term was low”. The minutes unveiled that policymakers “discussed the scenario where inflation did not move any higher and unemployment trended up”. They judged that “a decrease in the cash rate would likely be appropriate in these circumstances”.

With regards to the impact on additional monetary easing, the members admitted that the effects on the macroeconomic developments would be less than the previous round of stimulus. The members “recognised that the effect on the economy of lower interest rates could be expected to be smaller than in the past, given the high level of household debt and the adjustment that was occurring in housing markets”. However, they believed it would still offer some help as lower interest rate could weaken the exchange rate. This should help boost exports. Meanwhile, lower interest rate could also reduce the debt burden of investors. As noted in the minutes, “a lower level of interest rates could still be expected to support the economy through a depreciation of the exchange rate and by reducing required interest payments on borrowing, freeing up cash for other expenditure”.


In order to gauge the likelihood, as well as the timing of RBA rate cut, the next key events to watch for would be the March employment report due April 18 and first quarter inflation data due April 24. For the former, the market expects the unemployment rate to climbed higher to 5%, from 8-year low of 4.9% in February. Headline CPI probably eased to +1.5% y/y in 1Q19, from +1.8% in the last quarter of 2018.