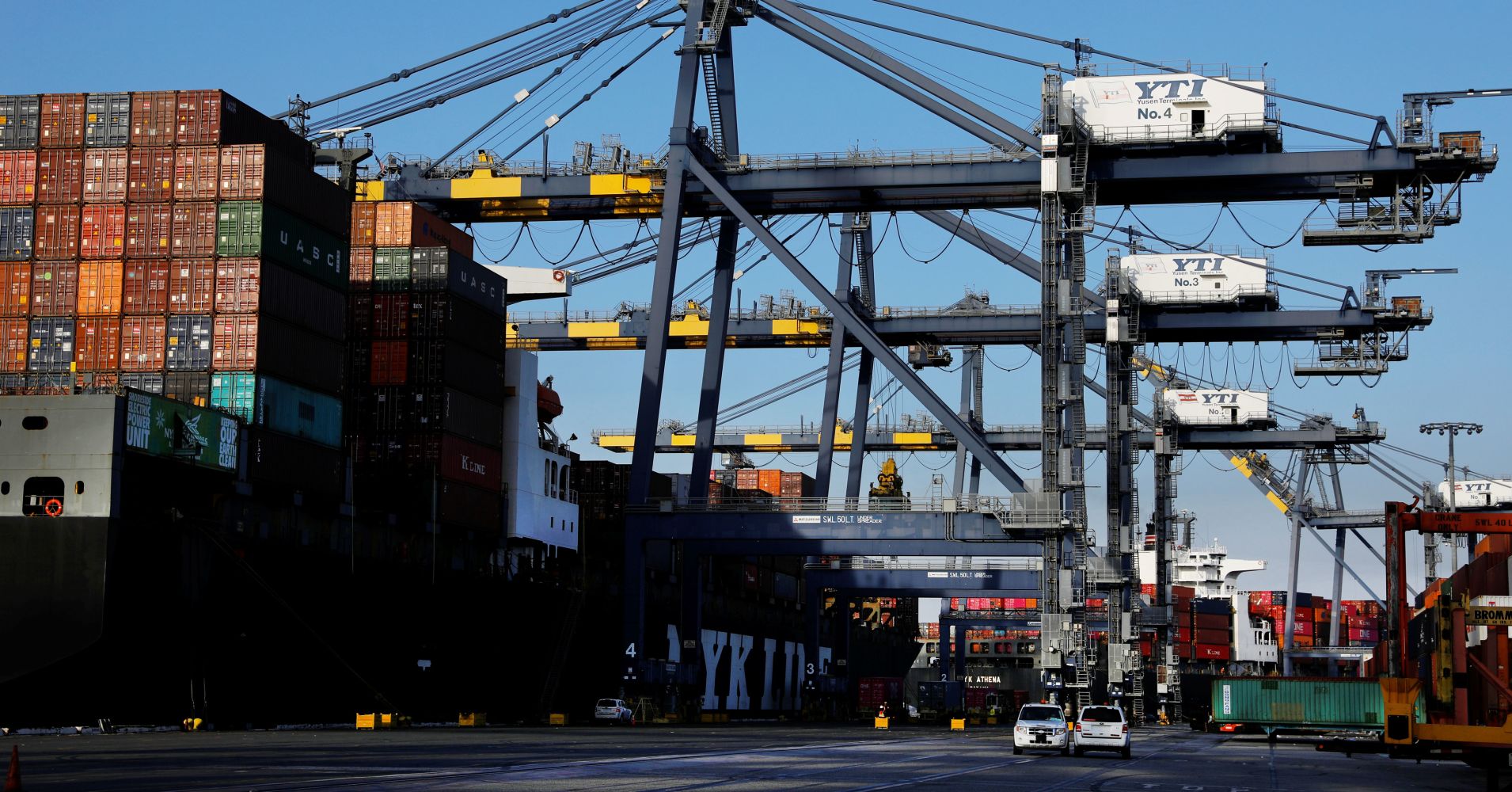 The U.S. goods and services deficit with its global trading partners fell to $49.4 billion in February, its lowest level since June 2018 and well below estimates, the Commerce Department reported Wednesday.

Economists surveyed by Dow Jones expected the U.S. trade deficit in February to increase to $53.8 billion from $51.1 billion in January.

The report helped boost the view of Wall Street economists on first-quarter GDP growht, which now likely will come in above 2 percent.

The move comes amid hopes that contentious trade negotiations between the U.S. and China soon will be resolved. The U.S. last year slapped tariffs on $250 billion worth of Chinese goods, prompting Beijing to institute its own duties against $110 billion worth of American imports.

Washington also has been engaged in trade talks with Japan. The deficit with that nation rose to $6.7 billion for the month, a 24 percent increase.

President Donald Trump has made reducing the trade deficit a cornerstone of his economic program. The imbalance hit a record $59.9 billion in December.

Exports rose in good part due to a surge in civilian aircraft orders, which showed a $2.2 billion increase, or 60.5 percent, from January. Semiconductors also rose more than 9 percent.

The report did not offer “particularly compelling reasons to be upbeat about economic prospects this year, but the figures do at least confirm that net trade will provide a substantial positive contribution to first-quarter GDP growth, which we now think was 2.0% annualized,” Michael Pearce, senior U.S. economist at Capital Economics, said in a note.

Indeed, J.P. Morgan raised its first-quarter view on GDP to 2.5 percent from 2 percent.