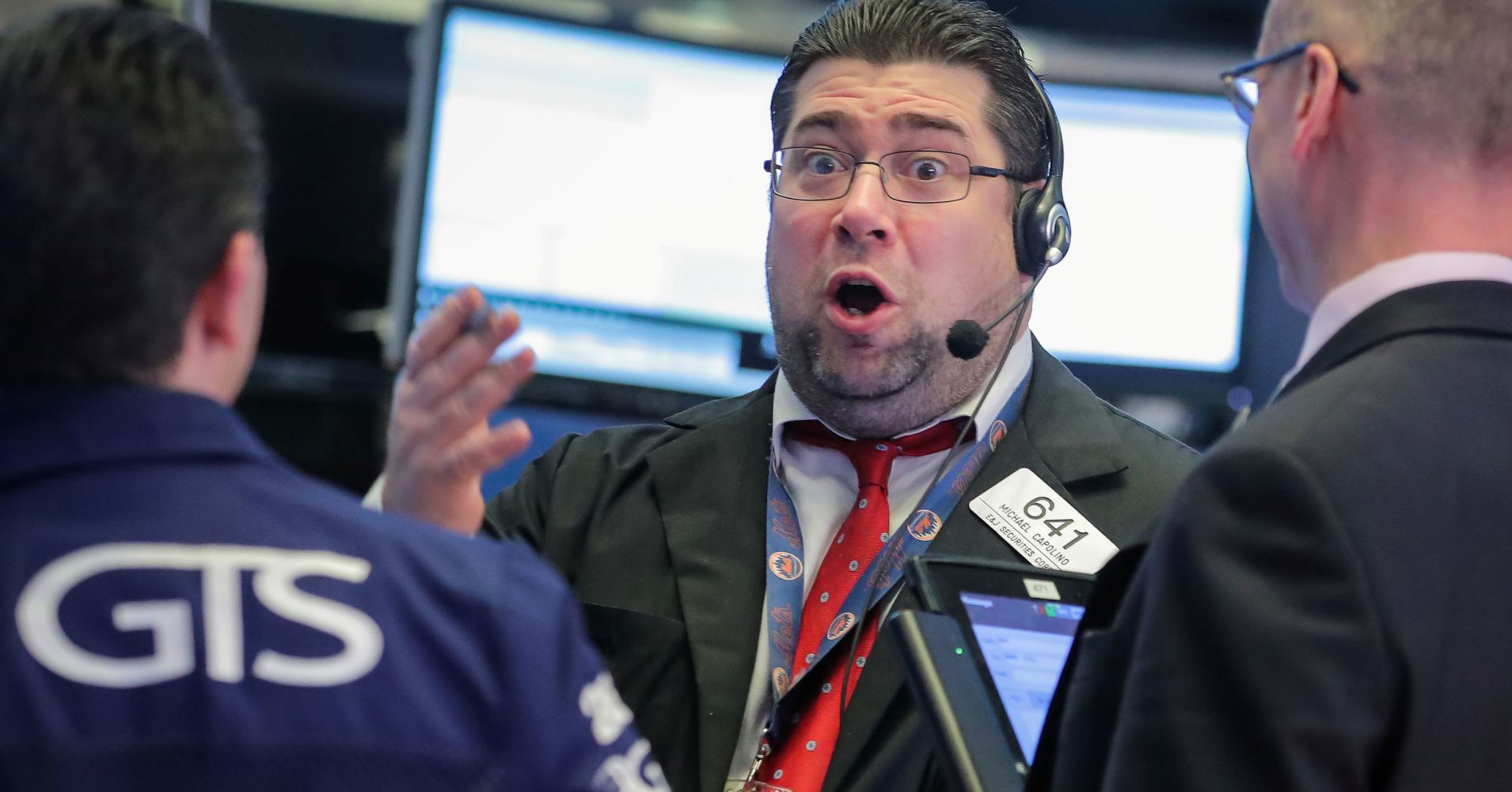 Earnings season shifts into a higher gear in the week ahead, as investors also watch for fresh economic data that could show that the economy is pulling out of a temporary rut.

Amazon, Boeing, Microsoft and ExxonMobil are among more than 140 S&P 500 companies reporting quarterly results. According to Refinitiv, 74% of the companies reporting so far have beaten expectations. Based on forecasts and actual reports, earnings for the S&P 500 as a whole are expected to decline 1.7%, the first negative quarter in three years. Some forecasters had projected an earnings decline of 4% or more.

The equivalent of the economy’s first-quarter report card will be released Friday, with the first reading of GDP. The outlook for first-quarter growth has suddenly shifted upward, after a series of better data releases later in the quarter. CNBC/Moody’s Analytics Rapid Update survey shows economists’ median forecast is now tracking at 2.4%, way above the 1% expected earlier in the quarter, when severe winter weather and the government shutdown were stifling the economy.

At the same time, investors are feeling better about global growth and far less fearful of a recession in the near term. One reason is that China’s data has also been picking up. This past week, China reported first-quarter GDPat 6.4%, slightly better than the 6.3% expected by economists.

“I think a lot of this is leveraged on economic activity. I think investors have kind of gotten past this notion of global downturn. The China number was pretty good earlier in the week. I do think next week is going to be important for earnings. We’re going to get a great cross section of industries,” said Jack Ablin, CIO at Cresset Wealth Advisors. On Wednesday, China’s first quarter GDP

U.S. trade talks with China could be also important in the week ahead, with negotiations continuing and investors awaiting news of a summit between President Donald Trump and China President Xi Jinping.

Dan Suzuki, portfolio strategist at Richard Bernstein Advisors, said he still sees deteriorating fundamentals for both earnings and the economy, even though data appears to be improving.

That could make for a choppier market at some point, he said. Suzuki said he could see stocks ending the year higher than current levels but he expects to see the market pull back first.

The market shrugged off Thursday’s release of special counsel Robert Mueller’s report on the Trump campaign and Russian election interference.

“This type of thing firmly falls into the category of it can move the needle for the market on a daily or weekly performance basis, but it’s not going to be a longer term story for the market,” Suzuki said. Analysts have said the economy’s performance is more important for Trump’s reelection than the report at this point.