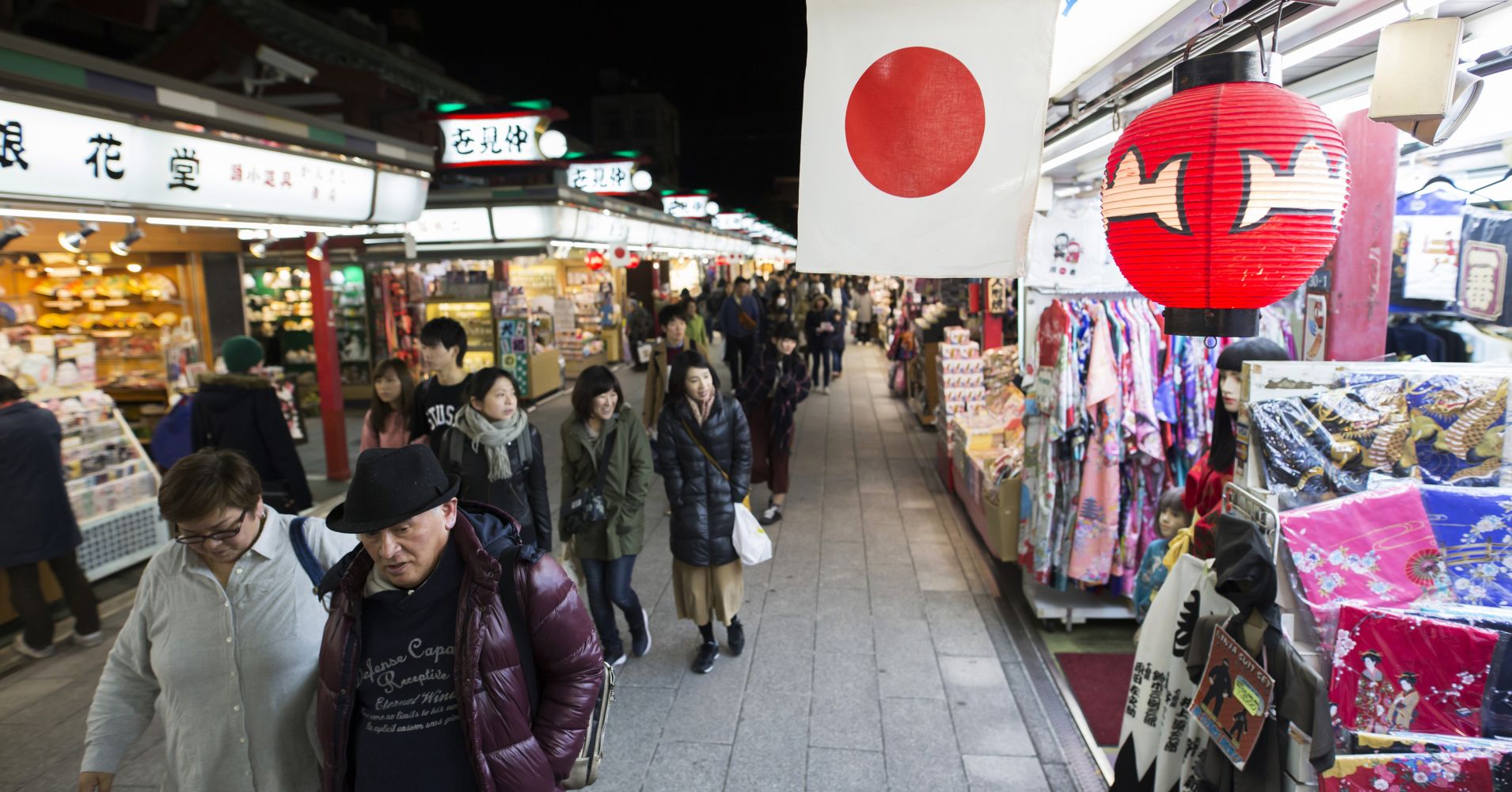 Japan’s core inflation picked up slightly in March from a year earlier, but remained distant from the Bank of Japan’s ambitious 2% target in a sign of rising pressure on the central bank.

Over the past year, policymakers have had to contend with a slowdown in global demand as the Sino-U.S. tariff war put a dent on world trade and hit Japanese exporters. This has made the Bank of Japan’s task of generating inflation even more difficult.

An index the BOJ focuses on – the so-called core-core CPI that strips away the effect of both volatile food and energy costs – rose 0.4% in March, matching the annual increase in February.

The central bank is in a bind. Years of heavy money printing have dried up bond market liquidity and hurt commercial banks’ profits, stoking concerns that its massive easing program is not sustainable.

Subdued inflation has left the BOJ well behind its counterparts in dialling back stimulus, including the United States where monetary policy had a bigger impact. Some economists also argue the BOJ has little ammunition left to fight another serious economic downturn.

There is also a growing view in markets that core consumer inflation may grind to a halt in coming months as recent oil price falls push down gas and electricity bills. Such a scenario could put the central bank under pressure to come up with some measures to buoy prices.

The BOJ is expected to forecast next week that inflation will remain below its target through the fiscal year that ends in March 2022, sources say.