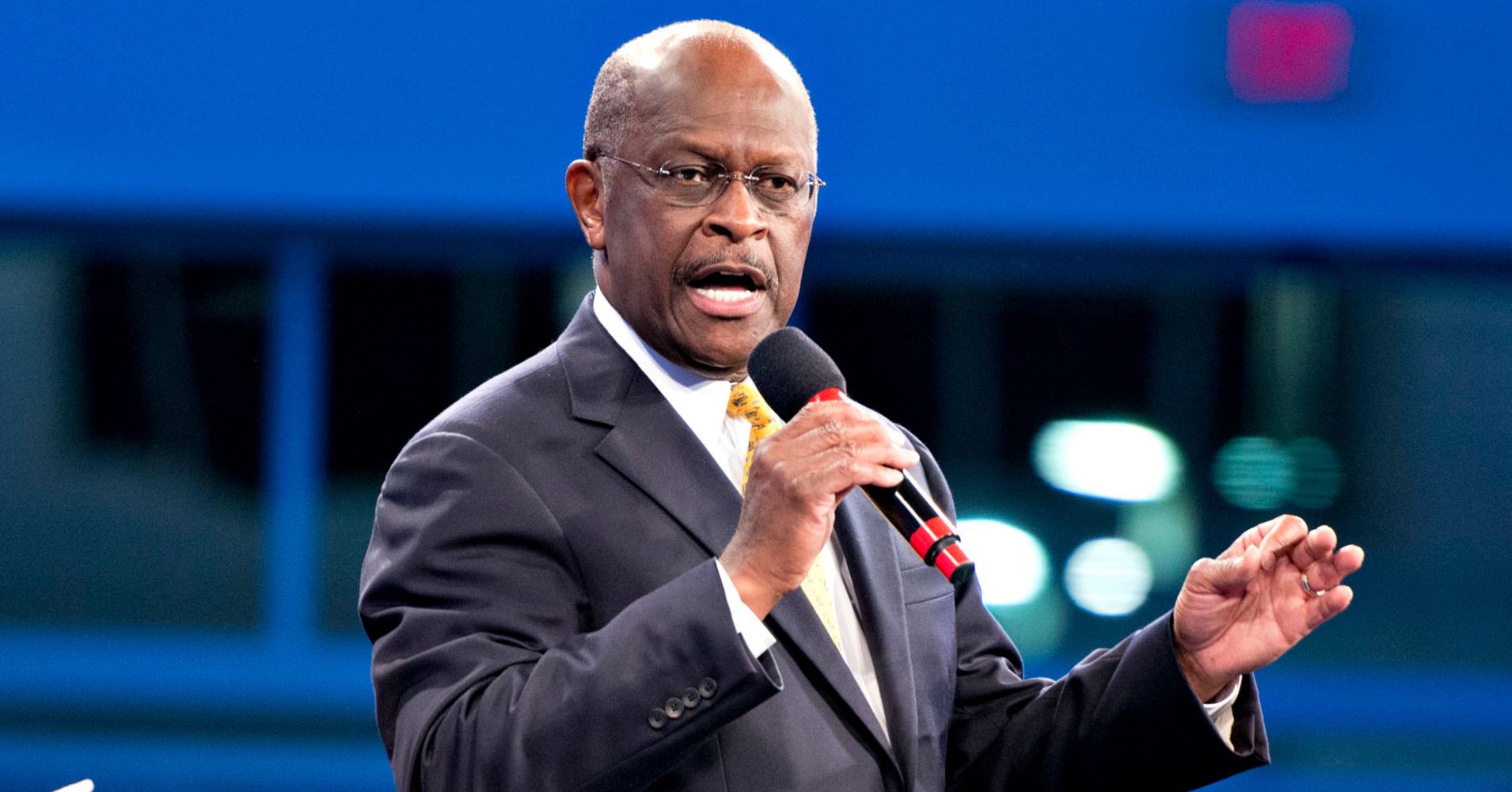 President Donald Trump announced Monday that Herman Cain, a former pizza executive and 2012 presidential candidate, had withdrawn himself from consideration for a seat on the Federal Reserve Board.

“My friend Herman Cain, a truly wonderful man, has asked me not to nominate him for a seat on the Federal Reserve Board. I will respect his wishes. Herman is a great American who truly loves our Country!” the president wrote in a tweet.

Cain’s selection had been on shaky ground practically since the day Trump announced him earlier this month. At the time, Trump told reporters, “I have recommended him highly for the Fed. I’ve told my folks, ‘That’s the man.'”

But since then, at least four Republican senators have come out against his nomination, meaning he likely could not have been confirmed.

Cain is a stalwart political supporter of the president’s, and earlier this year he founded a super PAC created specifically to combat negative press coverage of Trump.

More importantly, Cain, like Trump, is an outspoken critic of the Federal Reserve, which Cain has accused in the past of “manipulating” the value of the U.S. dollar.

In addition to having repeatedly criticized the central bank, Cain has also weathered a series of scandals that first came to light during his 2012 presidential campaign but which would unquestionably have come up again in a Senate confirmation hearing.

In late 2011, Cain suspended his presidential campaign after it emerged that three women had accused him of workplace sexual harassment, a fourth woman accused him of sexual assault, and a fifth woman came forward to allege that she and Cain had carried out a 13-year-long extramarital affair. Cain has denied all the allegations.

The prospect of revisiting the allegations during a heated Senate confirmation hearing and having to publicly defend Cain likely held little appeal for the White House.

In recent weeks, several White House officials expressed what could only be described as tepid support for Cain. Larry Kudlow, the director of the National Economic Council, said this month that Cain was “in the vetting process, we will see how that turns out.”

There are also concerns among lawmakers and on Wall Street about Trump’s other contentious pick for the Fed board, conservative political activist and economics writer Stephen Moore.

It is unclear whether Republican senators will vote against Moore, who has had to contend with claims that he is unqualified for the Fed role as well as revelations about his messy divorce. Moore advised Trump during his 2016 campaign and co-authored a 2018 book called “Trumponomics: Inside the America First Plan to Revive Our Economy.”