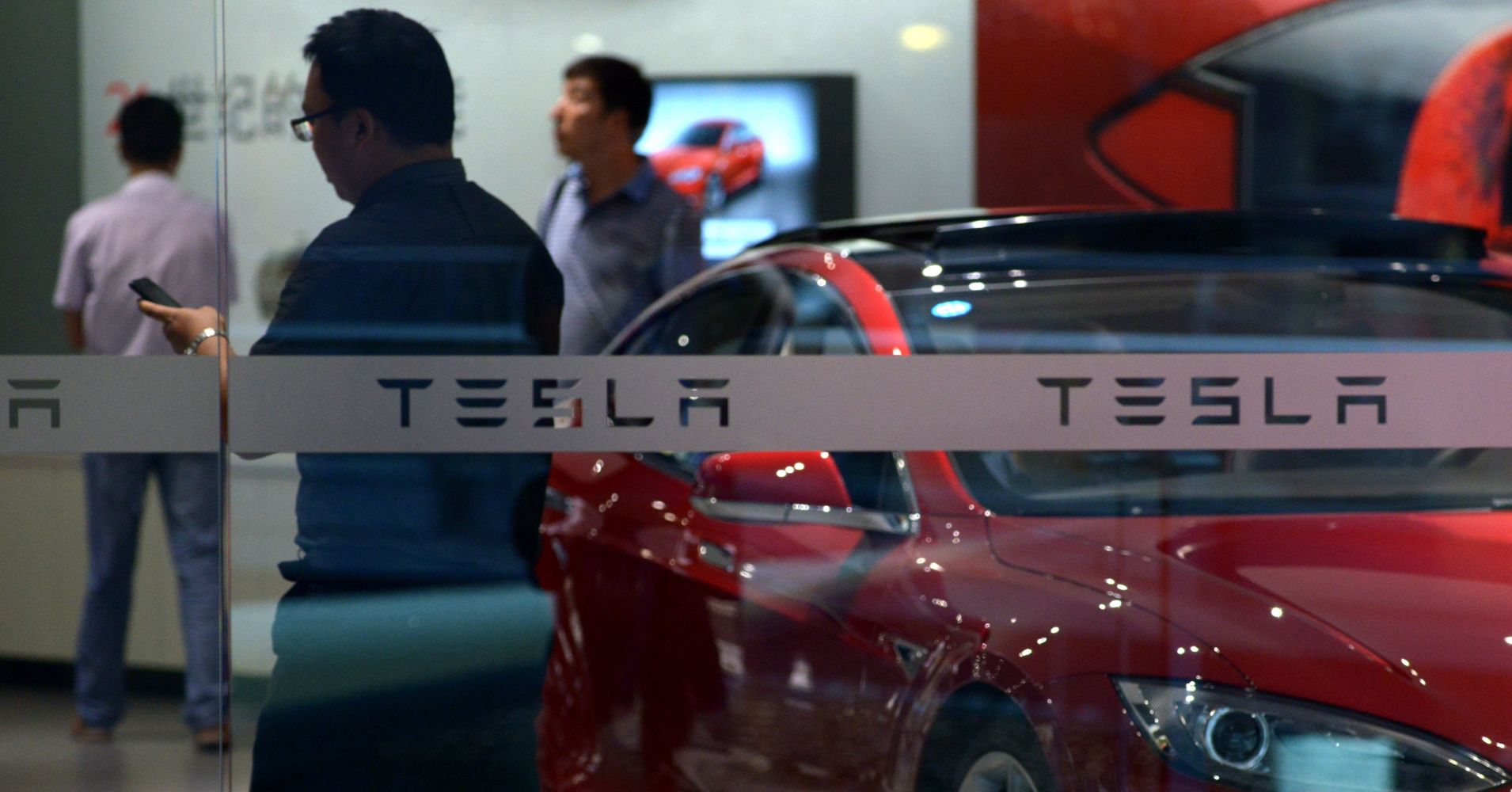 Tesla said Monday it immediately sent a team to investigate an apparent explosion of one of its cars that occurred in Shanghai on Sunday evening local time.

There are no known casualties at this time, the electric car company said in a Chinese-language post on Weibo, China’s version of Twitter. Tesla also said it is in active communication and cooperation with relevant departments about the situation.

It was not immediately clear which Tesla model was affected, but reports indicated the car was parked at the time of the fire.

In January, Chicago law firm Corboy & Demetrio said that there have been at least a dozen cases worldwide in the last five years of Model S batteries exploding in collisions and parked vehicles. The statement was part of a lawsuit filed against Tesla that alleged a 2014 Model S had a defective battery pack, causing an 18-year-old passenger to die in an accident last year, Reuters reported.