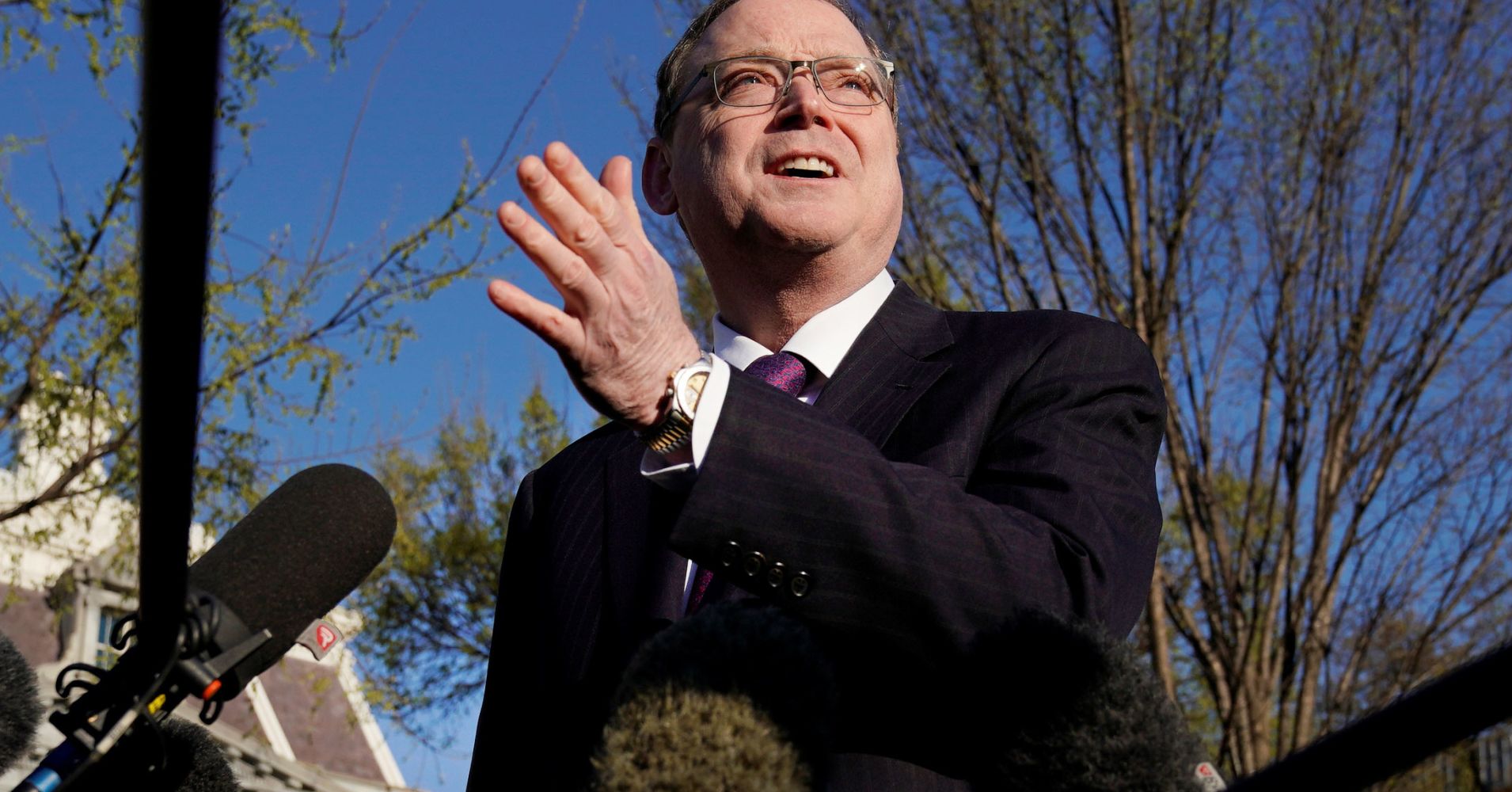 “The first quarter is usually a little bit low. I think there’s almost more upside than downside risk going forward on the economy,” said Hassett, chairman of the Council of Economic Advisers. “Our internal numbers at CEA got up to around 3% for the first quarter last week with some of the good news on retail sales.”

The Trump White House has used 3% growth as a yardstick for success of the president’s economic agenda, which included tax cuts and business deregulation. The economy nudged past that number when measured from the fourth quarter of 2017 through Q4 of 2018.

Last week, economists surveyed by CNBC/Moody’s Analytics Rapid Update raised their first-quarter growth estimates by 0.3 percentage point to a median 2.4%, following a sharp increase in March retail sales. Their median forecast for Q1 was as low as 1% earlier in the quarter after the longest government shutdown ever. Sentiment was also muted coming into 2019 after stocks suffered their worst year in about a decade.

However, with the S&P 500 up more than 15% in 2019 and the three-week shutdown resolved before February, first-quarter economic numbers were showing more promise than originally thought.

The Atlanta Federal Reserve’s GDPNow tracker, which tends to be among the rosiest forecasts, estimates growth for Q1 at 2.8%. J.P. Morgan and Goldman Sachs, which both recently boosted their GDP estimates, see Q1 growth of 2.5% and 2.1%, respectively.

“It’s an uncertain science. There’s probably about a 0.5% margin for error. And we’re just a smidgen under 3 right now,” Hassett said in a “Squawk Box” interview. “That’s a very different signal than people were expecting in early January.”

In crowing about 3% growth and blasting what it calls stagnation during former President Barack Obama’s tenure, the Trump administration cites the 3.1% advance from fourth quarter 2017 to fourth quarter 2018. But Obama also saw 3% growth on a four-quarter basis on four different occasions. For calendar 2018, growth was 2.9%, matching the Obama-era peak in 2015.