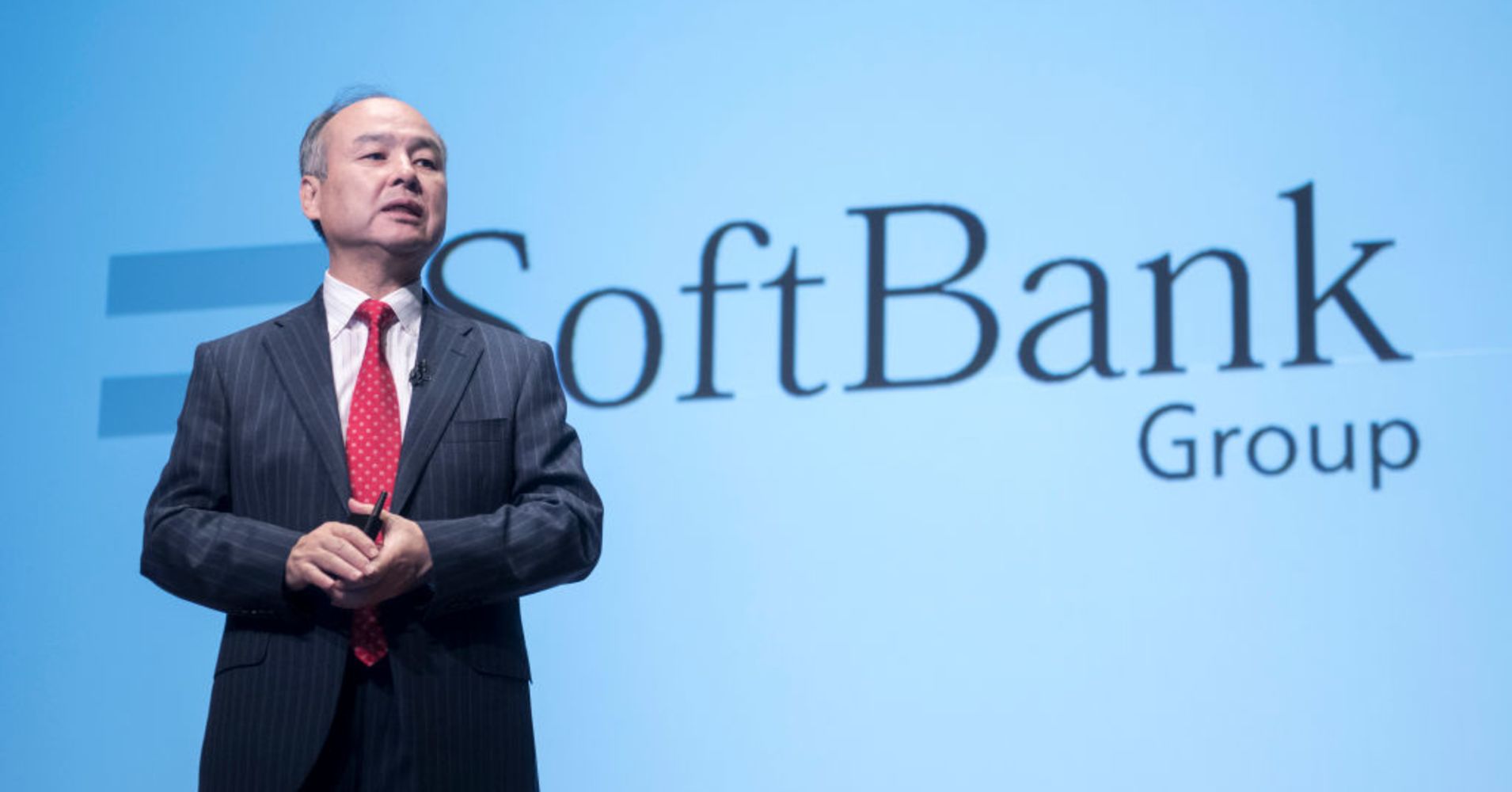 SoftBank will invest 900 million euros ($1 billion) into German fintech firm Wirecard, as part of a strategic partnership on digital payments.

Wirecard said Wednesday that it will raise the capital by issuing convertible bonds with a maturity of five years, selling them exclusively to SoftBank.

The notes will convert to an almost 6% stake in the firm. The deal is still subject to the approval of Wirecard shareholders.

Shares of Wirecard jumped 7% on the news.

It’s part of a tie-up between the two on digital payments, according to Wirecard. SoftBank will help the firm — which ousted Commerzbank from Germany’s blue-chip DAX index last year — expand to Japan and South Korea.

“In SoftBank we have found a partner that shares both our passion for new technologies and drive to spearhead the latest innovations, all on a global scale,” Wirecard Chief Executive Markus Braun said in a statement.

“In addition, through this potential partnership, we will expand our reach and products to the East Asian markets, thereby further strengthening our position in Asia.”

The German company became the subject of much controversy earlier this year following reports of an accounting scandal at its Singapore office. A Financial Times investigation resulted in allegations that the firm used forged and backdated contracts, possibly to inflate revenue.

Wirecard subsequently said it was suing the FT over its reporting. An outside law firm investigating the fraud claims did find evidence that crimes could have been committed, but cleared the company’s headquarters of any wrongdoing.

Despite Wirecard’s positive stock movement on Wednesday, its share price is still down 9% since the publication of the FT’s initial report on the scandal.